And what I want you to see is this: You have a Father. He’s a thousand times better than any earthly good father or bad father. You have a Father, and he cares about every one of those. You can’t pray about a problem he doesn’t know and care about. None — no matter how small they are.

And he beckons you to come to him and to talk to him in prayer about them because he knows what you need, and he’s not surprised by anything. Now, that’s the usual way we attack our problems — directly. “God, help me. I’ve got a problem.” And all the attention begins to focus on the problem. “And yes, God, you’re saying ‘come,’” but your life is starting to shrink up around the problem or the set of problems.

“You can’t pray about a problem he doesn’t know and care about.”

Now, when I say it that way, I don’t mean for you to stop doing that. I do not mean: stop crying out to God. I don’t mean: stop knowing your problems are there and saying, “I need help.” I want you to see that God offers you another strategy of victory. It’s not different. It’s not contradictory. It doesn’t replace what I just described, but it is indirect. It’s indirect. There’s a direct way of, “I’ve got a problem. I’m going after it,” and then there’s something indirect. And here I’m thinking about the first three petitions of the Lord’s Prayer.

It’s a supplemental remedy for life: namely to be drawn up. Let yourself be drawn up into the first three petitions of the Lord’s Prayer. God made you to be a part of hallowing his name, and extending his kingdom, and seeing his will be done. He made you for something magnificent, and, yes, something mundane as well. He made that. He cares about that.

The great value in your life — in your marriage, in your parenting, in your single life, in your friendships, in your studies — is, “I will live so that both my heart, and other hearts, hallow, esteem, reverence, lift up, honor, value, treasure the name of God over all things.

Keep your feet on the ground. We live there. We will never not live on the ground with its mundane aspects. You may not see it clearly now, but I testify, and I say from Scripture, there is more deliverance, more healing, more joy in the hallowing of God’s name as your supreme goal and priority than you ever dreamed. It’s so indirect. It just feels often irrelevant. I’ve got this massive problem and you’re telling me, “Hallow the name of God”? Yes, I am.

Plead. It is a request. “Hallowed be thy name” means “Let your name be hallowed.” And who needs to do it more? I do.

It’s a global prayer, but it starts right here with you. When I wake up in the morning, I’m not hallowing the name of God. Most mornings I’m thinking about my problems, and they seem to be bigger than God. So I pray this. This is a prayer. Isn’t that encouraging that Jesus would tell us, “Ask the Father to help you hallow him”?

So I invite you, go deep and go high in the Lord’s Prayer. Let him be a sweet, close, tender, warm, need-meeting, caring Father to you. And on that, rise up, and join him through prayer and life in the seeking of his kingdom and the doing of his will, all to the end that his name be hallowed. 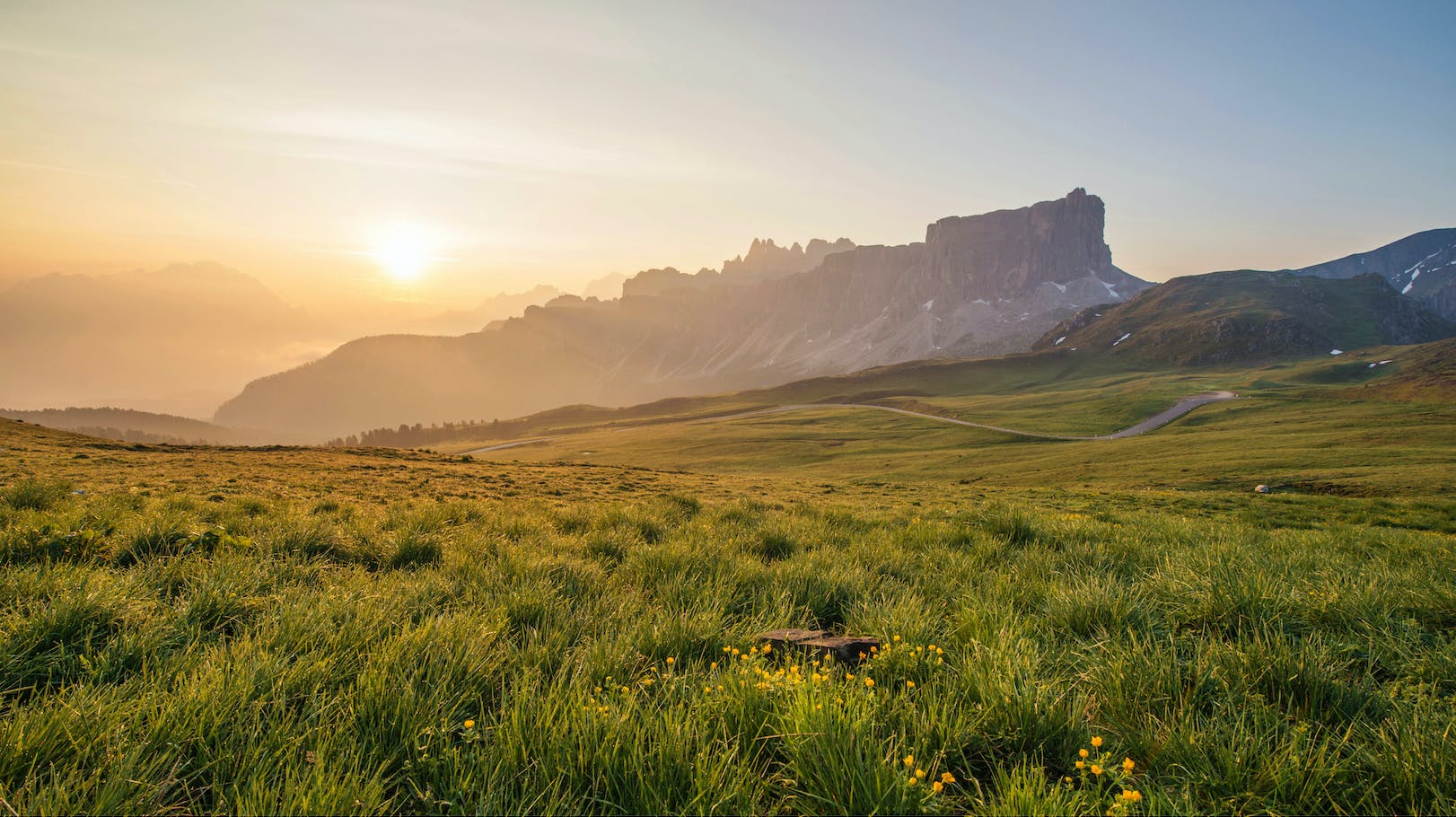 Our Deepest Prayer: Hallowed Be Your Name

How Does the Spirit Seal Us for Eternity?

God seals us with his Holy Spirit to ensure we make it home. And this sealing by the Spirit leads to a life of love on earth.