“In the whole land, declares the Lord, two thirds shall be cut off and perish, and one third shall be left alive.” (Zechariah 13:8)

Don’t worry about when this happens in history right now. Just leave that one aside. Look at how God works. So, he takes the whole land, and two thirds of them perish. They get wiped out, and God saves a third. You’re in that third symbolically if you’re a Christian. God’s remnant — playful, imperfect, weak, lousy prayers. He saved them. And what’s God’s remedy for their weaknesses? What’s his school of prayer? Zechariah 13:9:

“And I will put this third into the fire, and refine them as one refines silver, and test them as gold is tested.”

“God loves his people. He saved them. He didn’t let them perish.”

So now notice carefully what’s happening, because this is surprising. In his great love, God rescues them from the whole, and he includes them in his elect third. He loves them. He saved them. He didn’t let them perish. And then he takes his loved ones — his cherished, the apple of his eye — and he puts them into fire.

Why? Now this is normal Christianity. You might be tempted to think that this is just how God worked in the Old Testament, but he doesn’t do this anymore. Listen to 1 Peter 4:12:

Beloved, do not be surprised at the fiery ordeal when it comes upon you to test you, as though something strange were happening to you.

Now, at this point, I don’t want all the answers from all over the Bible. I just want the answer from Zechariah 13:9. And it’s crystal clear, and simple, and narrow, and small, and big, and huge, and glorious. It’s about prayer. So, let’s finish reading verse 9.

Please, I’m pleading with you. This verse is in the Bible so that the plea that I’m about to make to you will come true. I can’t make it come true. This verse, by God’s grace with his power, can make this come true. I plead with you not to be among the number who gets sent to this school, which is designed to awaken prayer, and the school becomes the very reason you abandon prayer.

“God puts us in the fire to awaken earnest prayer.”

Thousands go to this school and turn on prayer. We say, “If he treats me like this, I’m not going to ask him for anything. Because I asked him to keep me out of this, and he didn’t do it.” And the very school designed to produce depth, trust, and God-focused, man-diminishing, worshipful prayer is turned on its head, and the school is hated. And I’m pleading with you. This verse is in the Bible to help that not happen. That’s why it’s here: so that when you look around you, and the flames are burning, and you wonder, “God, what’s up?” you realize that this is up. Don’t teach God how to teach. Submit.

Let me close with a quote from John Calvin. I think what he said is actually more true today than it was when he wrote it.

It is therefore necessary that we should be subject, from first to last, to the scourges of God, in order that we may from the heart call on him; for our hearts are enfeebled by prosperity, so that we cannot make the effort to pray.

If that’s not the American church, I don’t know what it is. We are enfeebled by prosperity so that we can scarcely make the effort to pray because so many other good things — prosperous things, right things — fill our powerless lives.

So, would you resolve with me that this simply will not happen to us in the coming year? Let’s not allow our hearts to be enfeebled by prosperity so that we cannot make the effort to pray. Would you resolve with me and say, “That’s not going to happen. I’m not going to let that happen, whatever it takes. I’m not going to be enfeebled by my prosperity. I will put in place whatever it takes”? May the Lord be gentle with us in the fires of the coming year — because they will come. I hope you don’t turn on him when they come. 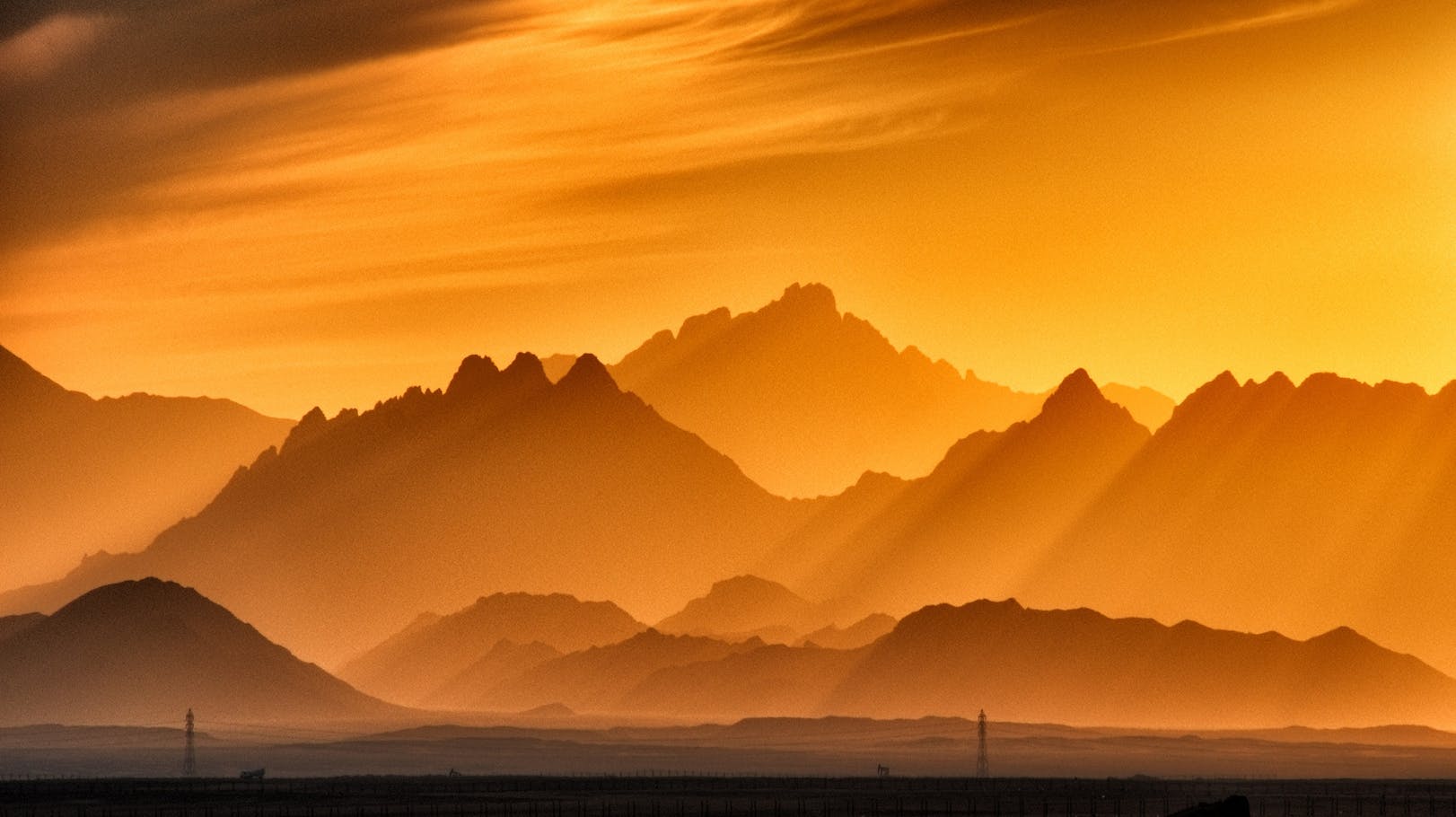 Put in the Fire for the Sake of Prayer

The infamous “Billy Graham Rule” is not actually a rule, but a resolution — and just one of four that the evangelist made in 1948.

Is Boasting Bad or Good?

Is boasting always bad? If we answer yes, we miss opportunities to glorify the power of Christ on display in the lives of others.