Hebrews 11 is the hall of fame of faith from the Old Testament — all those saints who by faith did this and by faith did that. And though dead, it says, they’re still speaking, and that speaking is their witness (Hebrews 11:4). They’re dead, but their lives, through this text, are still speaking. And in Hebrews 12:1, that speaking is called witnessing: “Therefore, since we are surrounded by so great a cloud of witnesses . . .” So their lives — Abel, Enoch, Abraham, and Sarah — they are witnessing as we run.

“Lay aside every weight. If you’re doing a marathon, don’t wear an overcoat.”

So here’s the picture: Life is a marathon that all of us are running. “Let us also lay aside every weight, and sin which clings so closely, and let us run with endurance the race that is set before us” (Hebrews 12:1). Don’t give out on this race of life of faith and love. Keep running. Let nothing stop you, because you’re surrounded by those witnesses who finished. They finished, and you can finish.

I’ve never run a marathon. The longest I’ve ever run is twelve miles when one of my kids was in school and we did this fundraiser. I pushed his bike along, so I figure that’s as good as 26 miles because I’m pushing a bike the whole way. You finish it and instead of lying down in the grass, you circle around — if you’re Abraham — and you stand by the side while John Piper is running and you say, “Piper, you can do this. I finished it. You can finish it.”

I think that’s the picture of the witnesses, this big cloud of witnesses who finished by faith. And these witnesses are saying to us on our marathon — where the wind is in our face and our thighs are screaming that you can’t do this — “You can.” So life is a marathon. We’re surrounded by these witnesses saying, “Yes, you can do this.”

And Hebrews 12:1 points out that two things are true of real runners who finish and don’t get disqualified at the end and wind up in hell:

Lay aside every weight. If you’re doing a marathon, don’t wear an overcoat. Don’t carry dumbbells. And don’t cheat — no performance-enhancing drugs in your veins. We don’t cheat and we’re not stupid. I think that’s the point of weight and sin in this text.

So when I was raising five kids — trying to anyway — I remember that they sometimes would want to do something I disapproved of. And as we began to talk, they’d say things like, “Daddy, what’s wrong with it?” And my response, generally, to that statement, based on this text and others was, “Look, can we just not only ask the question, ‘What’s wrong with it?’ but ‘Will it make you a great runner? Will it help you — with all your energy, all your mind, all your heart, and all your love — to be so devoted to Jesus that nothing will stop you from running maximally quick to finish the race?’”

You would be a great runner then. The question is not: What’s wrong with it? The question is: Will it help your run? So I don’t think the issue is merely, “What’s the lowest standard we can possibly find? What’s cheating? We won’t cheat, but we will carry dumbbells. We’ll wear overcoats while we run, but we won’t cheat.” That’s crazy. Don’t live your life like that. So many people just try to figure out the lowest standard possible to be a Christian. That’s just insane if you know Jesus. That’s what Hebrews 12:1 says: You don’t run with weights. 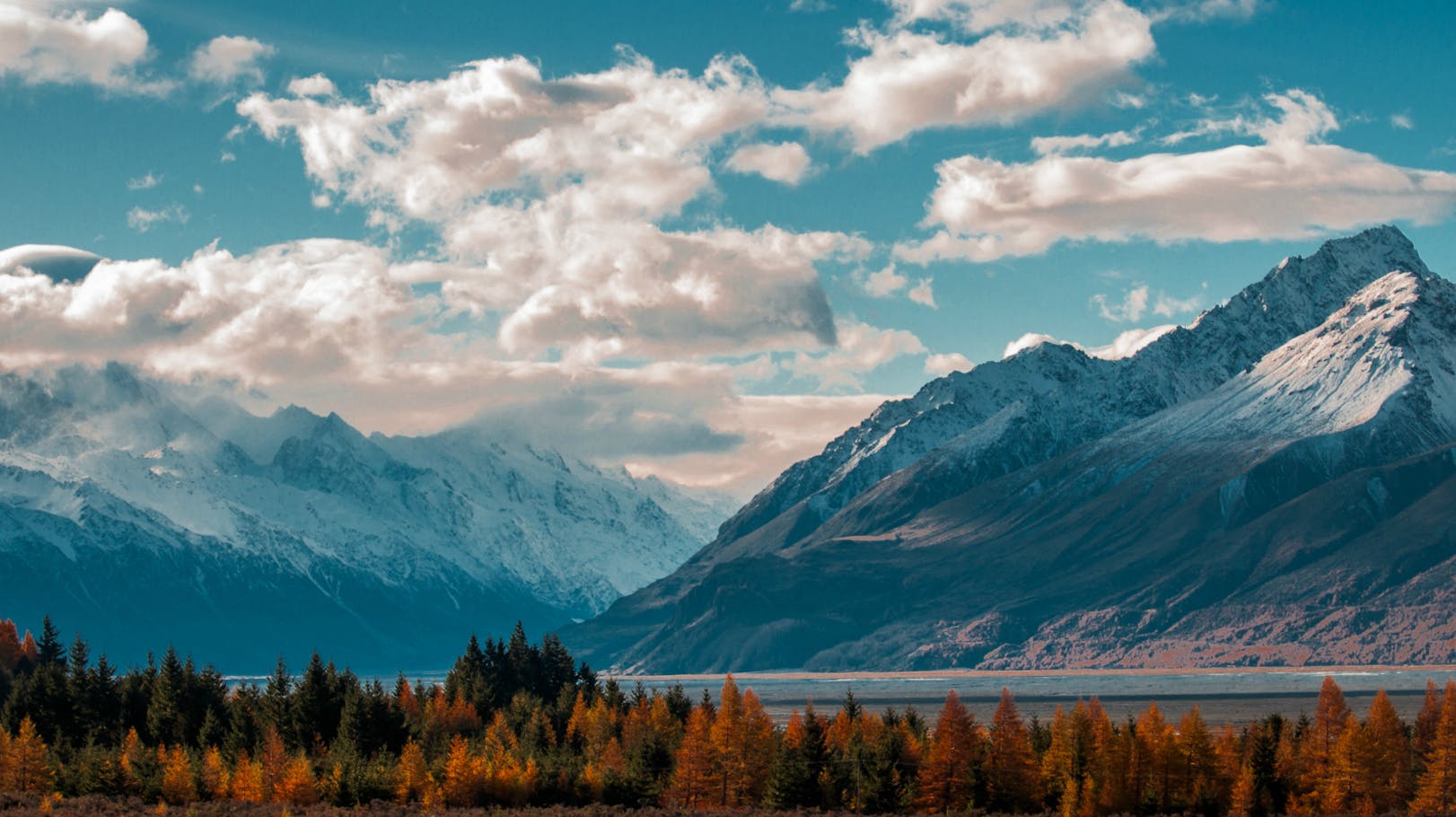 Unity in Truth Understood and Embraced

When we only unify over an intellectual assent to truth, we miss out on the true beauty and benefit of biblical unity.

Centuries ago, a patient in an insane asylum scribbled some lyrics on the walls of his room. Today, we know those words as the most beloved verse in the hymn “The Love of God.”