In verse 24, the words, “hold fast to his wife,” and the words, “they shall become one flesh,” point to something far deeper and more permanent than occasional adultery or serial marriages. What these words point to is marriage as a sacred covenant rooted in covenant commitments that stand against every storm as long as we both shall live.

“The highest meaning and ultimate purpose of marriage is to display the covenant relationship between Jesus and his church.”

Ephesians 5:31: “Therefore, a man shall leave his father and mother and hold fast to his wife and the two shall become one flesh.” Then in verse 32 he gives the all-important interpretation of those words. He says, “This mystery is profound and I am saying that it refers to Christ and the church.”

In other words, when God planned man as male and female, moving from family to family into a new one-flesh union, he patterned it on Christ, his Son, and his bride, the church. It didn’t go the other way around. God didn’t create male and female, design marriage, and then think, “No. You know it would be illuminating for the understanding of the church if I designed my Son and his relationship to his redeemed people after that.” It’s totally wrong. God has his Son slain before the foundation of the world. Grace was flowing through him into the elect already before there was an Adam and an Eve. As he designed this amazing humanity, he designed marriage after his Son and his Son’s relationship to his wife, the church.

“I am saying that it refers to Christ and the church.” That’s the meaning of Genesis 2:24. The most ultimate thing that can be said about marriage is that it exists for God’s glory, that it exists to display God. And now we see how marriage is patterned after Christ’s covenant relationship to the church. Therefore, the highest meaning and the most ultimate purpose of marriage is to put the covenant relationship between Christ and his church on display in the world. 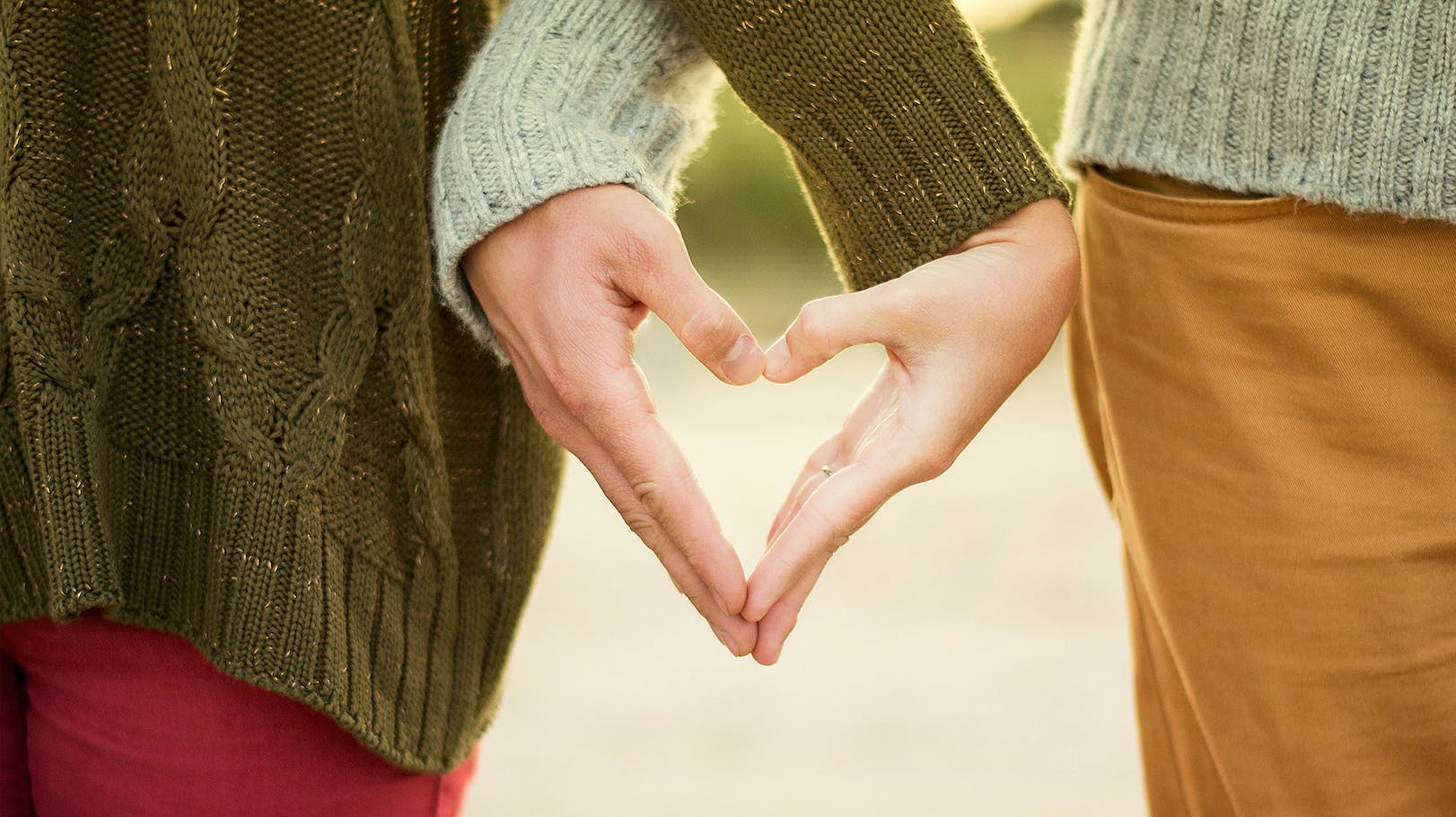 Staying Married Is Not About Staying in Love