These are notes taken during the session, not a manuscript.

Let me begin by commenting on a couple of points in John Piper's invitation to this conference.

The conference title comes from a passage in the Institutes that refers to the natural world primarily as the theater of God. But John has instructed us to apply that title to more than just the natural world, but also to the historical world—the world of humans.

Calvin too makes this extension. There is nothing in the entire dispensation of human events that God does not temper in the best way. He considered the human world "a dazzling theater" of God's glory. What are thought to be chance occurrences in human life are God's doings.

How can God be tempering all things for good when there is such sin and suffering in the world?

Picturing our world as having a broken stage is illuminating. Seeing everything from Adam to the end is understood as happening on a broken stage. We can't ever be sure that the floorboards or the speakers or the curtains will always work right.

John Piper wanted my talk to cover some of Calvin's imperfections. He didn't want this conference to be a whitewash of this man.

We are bad actors. Not only because we mess up. We mean to act badly.

Combined with all these things, our way through the world is doubly treacherous—we are broken actors on a broken stage.

Yet, Calvin assures us, God governs nature and "all [individual] natures," including human nature and our individual human natures. Consequently nothing in the natural or human worlds falls out of God's providential hands.

Absolutely nothing in this world comes about—not even single drop of rain—without God's having willed it.

"Nothing is more absurd than that anything should happen without God's ordaining it... Nothing will take place that the Lord has not previously foreseen," and that he has not, "adapted to make good and agreeable to his perfect plans."

This is easy enough to agree with until we bump up against things that are so evil, like the Holocaust or 9-11, etc.

Does it seem right to say that God willed Luther's spiritual depression? Ought we to believe that God planned from eternity past that God willed some of Luther's incredible and sometimes unacceptable crassness? What about Calvin's ill health or the death of his infant child and wife?

Calvin seemed to be aware that his own character was an obstacle in his life. His personality type was likely difficult to deal with. He acquired the nickname as a schoolboy of Accusativas because he felt it his moral obligation to tell on others to the schoolteacher.

He knew that insofar as his character traits involved sin, they were inexcusable and should not exist. 2 Tim 2:24. Col 3:12-14.

Calvin's letters show that he took his faults very seriously. Geneva's pastors all seemed to be very aware of their faults. Calvin said that we must not lay the blame for our own wickedness upon God simply because his providence is the determiner of all things.

These two statements perfectly agree, though in diverse ways: Man is acted upon by God while at the same time he also acts. We will, and indeed we must will. And while we must will, we must also search out God's will, knowing that God requires of us only what he commands from us in Scripture. He doesn't require of us to seek out and know what his secret will is. He requires of us only what he commands in Scripture.

At the same time, what God wills is a deep abyss that involves more than we can comprehend. They are hidden from us. We cannot grasp how God wills to take place through human wills what he forbids in Scripture to be done. To us that is an abyss that we cannot understand.

Yet here we must recall our mental incapacity. Understanding why the blame for our evil acts does not run through to God is difficult for "carnal sense."

"Thieves and murderers are the instruments of divine providence and the Lord himself uses these to carry out the judgments that he has determined with himself. Yet I deny that they can derive any excuse from their evil deeds on account of this."

To try to derive such an excuse would be as absurd as blaming the sun for the stench of a corpse. Though the corpse stinks because of the sun's rays, no one would ever say that the rays themselves stink. "Thus, since the matter and guilt of evil repose in a wicked man, what reason is there to think that God contracts any defilement, if he uses his service for his own purpose?"

This view of divine providence will always lie open to misunderstanding and misinterpretation, despite such analogies. Comprehending how God's will can cause all things is simply beyond human mental capacity, because no matter how hard and long we try, we cannot understand how in diverse ways God both wills and does not will the same thing to take place.

Yet, in spite of this ever present danger of misunderstanding, Calvin will not back away from affirming God's providence over these things.

Calvin thinks that biblical history shows that God's eternal decrees are not abrogated or broken, even when he seems to repent or change his approach. God does not express syllable by syllable what is nevertheless easy to understand. The point is that when you go through the biblical examples you realize that God both wills and does not will the same thing to take place. But you're not going to find one passage that just says that.

Often after we have suffered a while, the problem with how God can will such suffering resolves itself, because we start to see the good that God is accomplishing by it.

Luther himself has said that without the tremendous battles with depression, etc. neither he nor anyone else could come to understand Scripture, faith, fear, or love of God. He conjectured that King David must have been plagued by a very fearful devil, for he could not have had such profound insights if he had not experienced such great assaults.

Luther felt that his depressions were necessary. Nonetheless, at the same time, he saw them as painful and worthy of being fought against. But over time he came to see them for the benefit they afforded, and so he was enabled to endure them with more patience and hope.

It's not implausible to think that many of the afflictions in Calvin's life were aimed at making him more reliant on God and his goodness rather than upon his own giftings and abilities.

Sometimes, as Calvin put it, God's fatherly favor does not shine forth for his children in the course of providence. And yet, if we are in a composed frame of mind, we can see that in the end God uses all of these things for good. These are the moments when we experience the immeasurable felicity of the godly mind.

In order to make clear how God can be working for his childrens' good even in the midst of such evil, I have to come terribly close to violating some social taboos. I will come close and even say some things that will be unthinkable. But to talk about them is necessary in order to prove the argument.

Suppose that a loving father and husband who has been a conscientious follow of Christ for many years suddenly finds himself with a horrific desire to abuse his child sexually. He struggles with it and begs God to take it away. He is so ashamed to confess it to anyone else. He struggles against it for years but can't seem to go on. So, instead of doing this horrible sin, he kills himself in a violent and grizzly way.

The wife is left reeling in her faith. How can she believe that God is good when something like this happens to her? What can be said to help a person in this situation?

We know that human fathers and mothers try to bring about what is best for their children. If we don't start with human parents but start with our Heavenly Father, what is he trying to do? In the most general sense, he is working to conform us to the image of his Son.

God our heavenly Father is working to conform us to the image of his Son. That will bring glory to the Son by making our complete dependence upon the Son for all the goods of our salvation crystal clear.

God has ordained from eternity every moment of our lives so that in the end we each have a unique song of praise that we alone can lead. The redeemed have an urge to lead the choir, and when we lead them there will be no sense of ourselves but only a sense of Christ and his glory.

This perfect heavenly Father always hears the pleas of his children, and he always responds in what we shall finally know to be a gloriously merciful way, even if, and perhaps especially when it seems the Lord is not hearing or responding to our pleas.

What could it be that the husband and wife in the earlier story could have gained in the midst of their great suffering? It could be the father's sense of his utter need for Christ. Suicide and lust are horrible temptations. But neither are beyond God's grace.

Three things to keep in mind:

1) A perfect Father will not be deterred by his childrens' quest for merely apparent goods. He gives us what we need and not always what we want.

2) A perfect Father is sovereign and this is the story that he has written.

3) What God has ordained will strike us as unsurpassably good, better than whatever we could ask or imagine.

If indeed the father in our story was a Christian, he himself has found—since suicide is not the unforgivable sin—he has found that satisfaction, and all of his temptation and grief has passed away.

We all have feet of clay. Luther and Calvin and me and you are all broken. We are broken actors on a broken stage. Since the fall there has been only one unbroken human being. And he gave his life to save and to mend you and me. 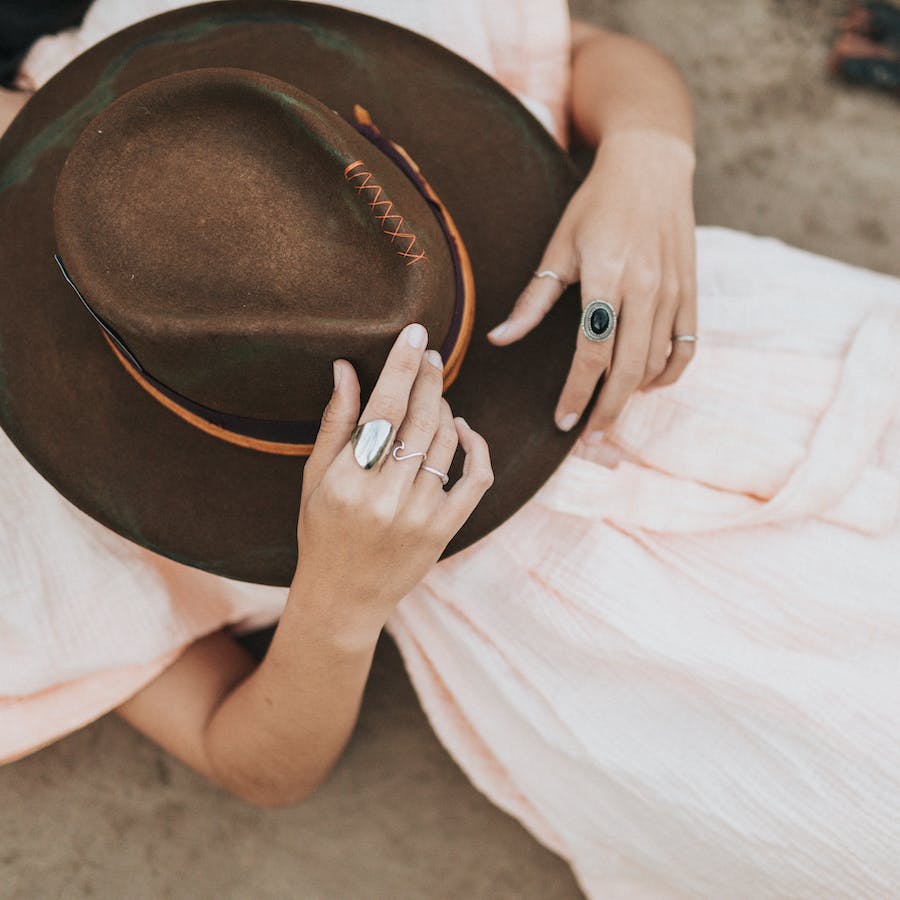 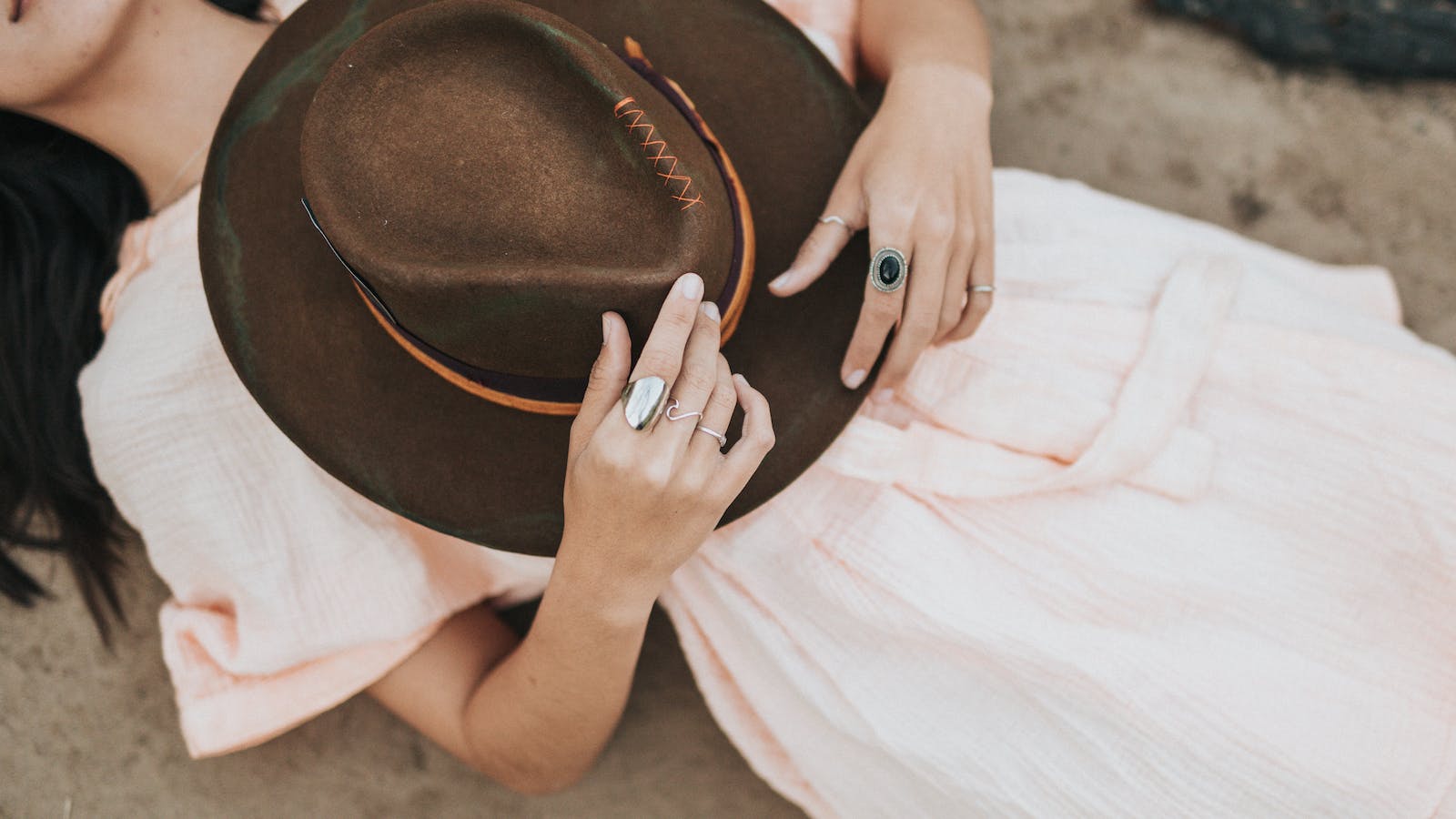 Who Is the Fairest in the Land?

Lessons for Young Men on Attraction

How many single men today overlook wonderful Christian women because they’re looking for all the wrong things? 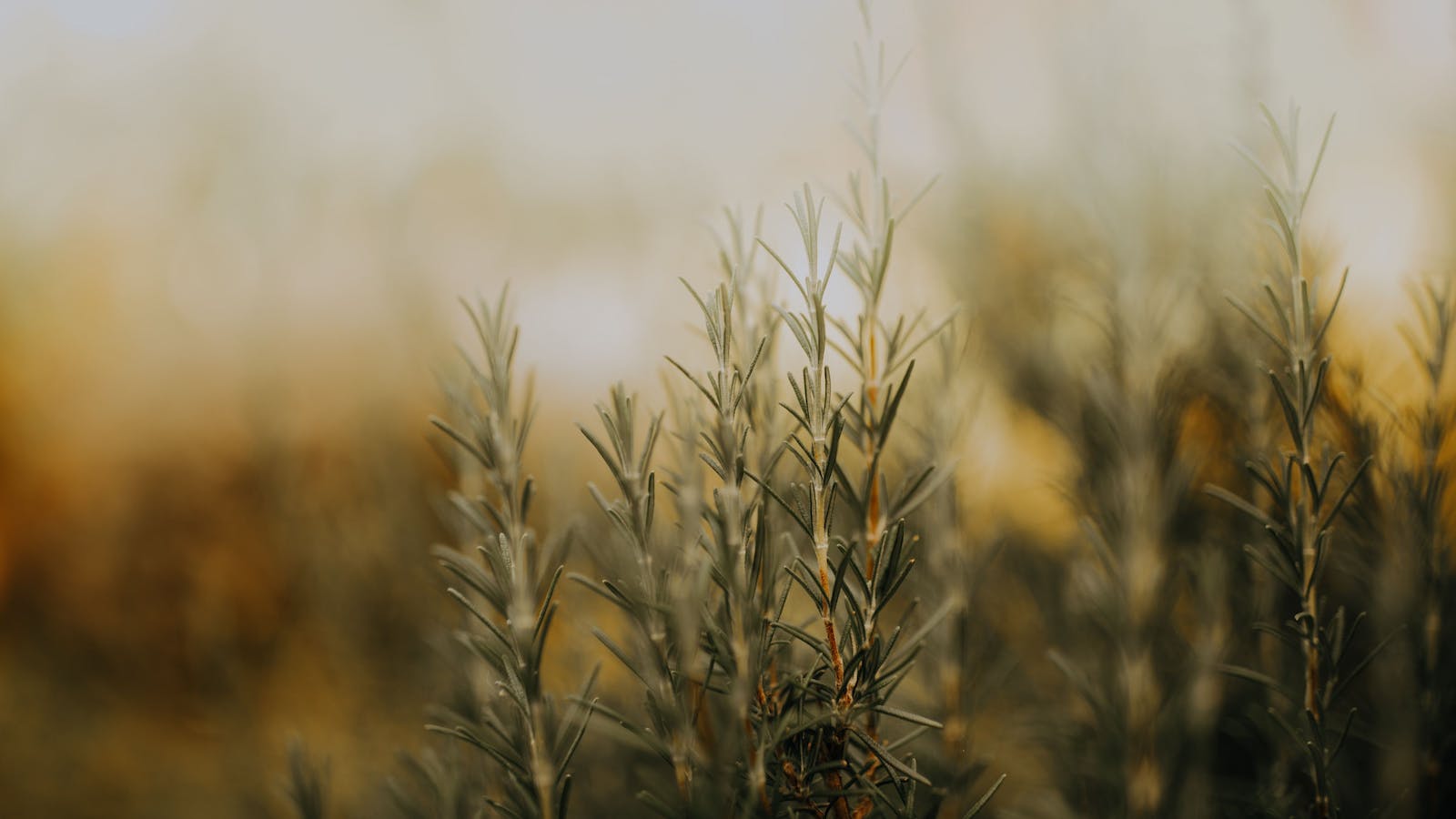 What If I Never Get Better?

How Not to Comfort Suffering People

If we immediately assure suffering people that everything is going to be okay, we don’t really comfort their pain. We dismiss it.