The Deadly Team of Sin and Law

It is a sobering thing that the bearers of good news can be treated with contempt and rejection. For example, Jesus said, "I will send to them prophets and apostles, and some of them they will kill and some they will persecute" (Luke 11:49). And in another place he said, "Then they will deliver you to tribulation, and will kill you, and you will be hated by all nations because of My name" (Matthew 24:9). And maybe most shocking of all: "An hour is coming for everyone who kills you to think that he is offering service to God" (John 16:2).

But our greatest danger in this situation of misunderstanding or distortion or rejection or persecution is that we ourselves would stop believing that our message is good news, and start treating it as a provocation or a disputation or a legal summons to appear in court. Oh, how easy it is to lose the sense of wonder at the preciousness of the gospel – the good news of Romans 1-5 – that God justifies the ungodly by grace alone, through faith alone, apart from works, on the basis of Christ's work alone, not ours, for the glory of God alone – that "while we were still helpless, at the right time Christ died for the ungodly" – that "God demonstrates His own love toward us, in that while we were yet sinners, Christ died for us."

These truths are not mainly for provocation or disputation or a legal summons to appear in court. They are mainly for proclamation and celebration and liberation and jubilation. And so it should jar us – even though Jesus said it would happen – it should jar us when the best news in all the world is scorned and ridiculed and distorted and perverted and rejected.

The reason I start this way is because in Romans 6 and 7 I don't want us to lose sight of what it is really all about. It's about the gospel of justification of the ungodly [!] by grace alone, through faith alone, on the basis of Christ's work alone, for the glory of God alone. It's all about the good news that sinners can have hope that God will save us from his own wrath on the basis of what Christ did for us, not on the basis of what we do for him.

Distortion of the Good News

And yet when Paul announces and unfolds this glorious good news in Romans 1-5, he has to deal immediately with distortion and rejection of the message. When Paul says in Romans 3:28, "We maintain that a man is justified by faith apart from works of the Law," and when he says, in Romans 5:20-21, "Where sin increased, grace abounded all the more, so that, as sin reigned in death, even so grace would reign through righteousness to eternal life through Jesus Christ our Lord," there were people who said, "Paul you are making grace into license and you are making Law into sin."

And so Paul writes Romans 6 to defend grace. And he writes Romans 7 to defend Law. That is where we are now. Romans 7:7: "Is the Law sin?" he asks. Answer: "May it never be!" But the objector goes on: "Paul, look what you say in verses 9 and 10. You say, 'I was once alive apart from the Law [that is, he once had little or no consciousness of sin or condemnation or slavery; he just did what he felt like doing; it seemed like freedom and felt like being alive]; but when the commandment came [perhaps as a child or an adolescent waking up from the obliviousness and freedom of self-centeredness; or perhaps at his conversion seeing for the first time the true nature of his spiritual deadness], sin became alive [that is, he experienced sin as sin and the rebellion it really was] and I died [he experienced subjectively the objective reality of his true hopeless condition of slavery to sin, spiritual death]; and this commandment, which was to result in life [the commandments pointed to life, offered life, and couldn't give life – too weak and too powerless], proved to result in death for me.'

That's not What the Law Is for

Picture the Law as a surgeon's scalpel. It is meant for life and healing. And here comes sin and takes the scalpel of God's commandments and slashes people's throats with it. It reminds me of the line in one of Michael Card's songs – the words to Judas: "That's not what a kiss is for." The commandment – holy, just, good – was to be life to me, and it became death for me, because sin took the scalpel out of the surgeon's hand and with it slashed my throat and killed me (verse 10). That is not what a scalpel is for.

How does sin do that? Verse 11 gives the key word to explain how sin does this killing work through the commandments. "Sin, taking an opportunity through the commandment, deceived me and through it killed me." Sin uses the commandments to deceive us. Sin is fundamentally a liar. Sin kills by deceit and superficial logic. It says things like: "You're tired. You need a good night's rest. But you are tense and can't sleep. A sleeping pill might help. The instructions hold out hope for pretty good rest if you take a pill. Wouldn't you really like one really wonderful night's sleep, a hundred times better than average? Yes? Well then, take a hundred pills." Sin is a murderer, and it murders by making promises it cannot keep.

If you are perishing under the guilt and power of sin, it is because you are being deceived. Sin is lying to you, and you are believing it. Sin is making promises to you that it cannot keep and you are trusting in these promises.

On the one hand, sin might say when it meets the commandments of God: "You can't keep these commandments, and you wouldn't want to if you could. And so there is no hope for you if there is a holy God, and you may as well put all that out of your head and get as much pleasure in this life as you can."

Or, on the other hand, sin might say when it meets the commandments: "You can keep these. So muster all your willpower and show yourself as good as the next guy to get ready for the judgment."

In other words, sin takes the Law in hand and kills us with one of two kinds of deception about our future. It either offers hopelessness relieved by self-indulgence, or it offers hopefulness supported by self-righteousness. One by telling you that you can't keep the commandments and so you should be hopeless. The other by telling you that you can and so you should be hopeful. They are both lies. And to believe either of them is suicide.

What Is the Remedy?

It says to the hopeless self-indulgent, there is hope for you, because, though your sins be as scarlet, they shall be as white as snow, because God will forgive you for Christ's sake, if you will receive him as a treasured gift and trust him.

And the gospel says to the hopeful self-righteous, there is true hope for you, because, though your righteousness be as filthy rags, the perfect obedience of Jesus will be credited to your account, if you will receive him as a treasured gift and trust him.

So I bring you good news today, whether you are hopeless and self-indulgent or you are hopeful and self-righteous. Jesus lived and died for both kinds of sinners. Believe in him today. Trust him as God's provision for your salvation. Receive him as the treasure of your life. 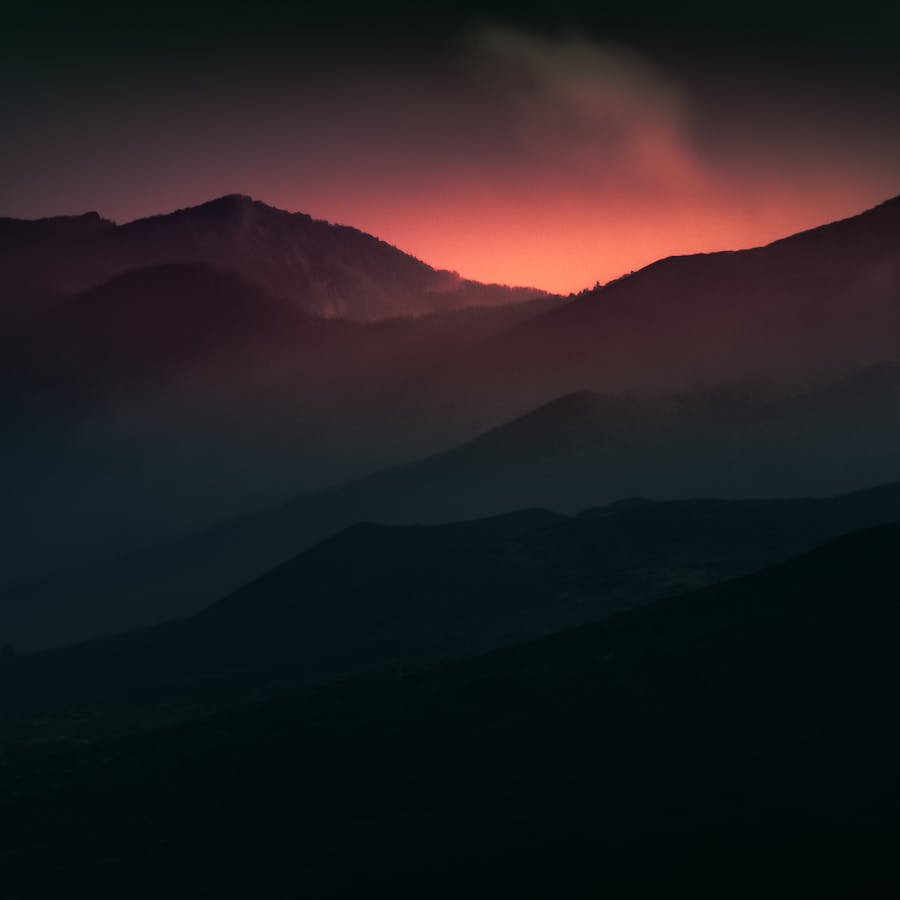 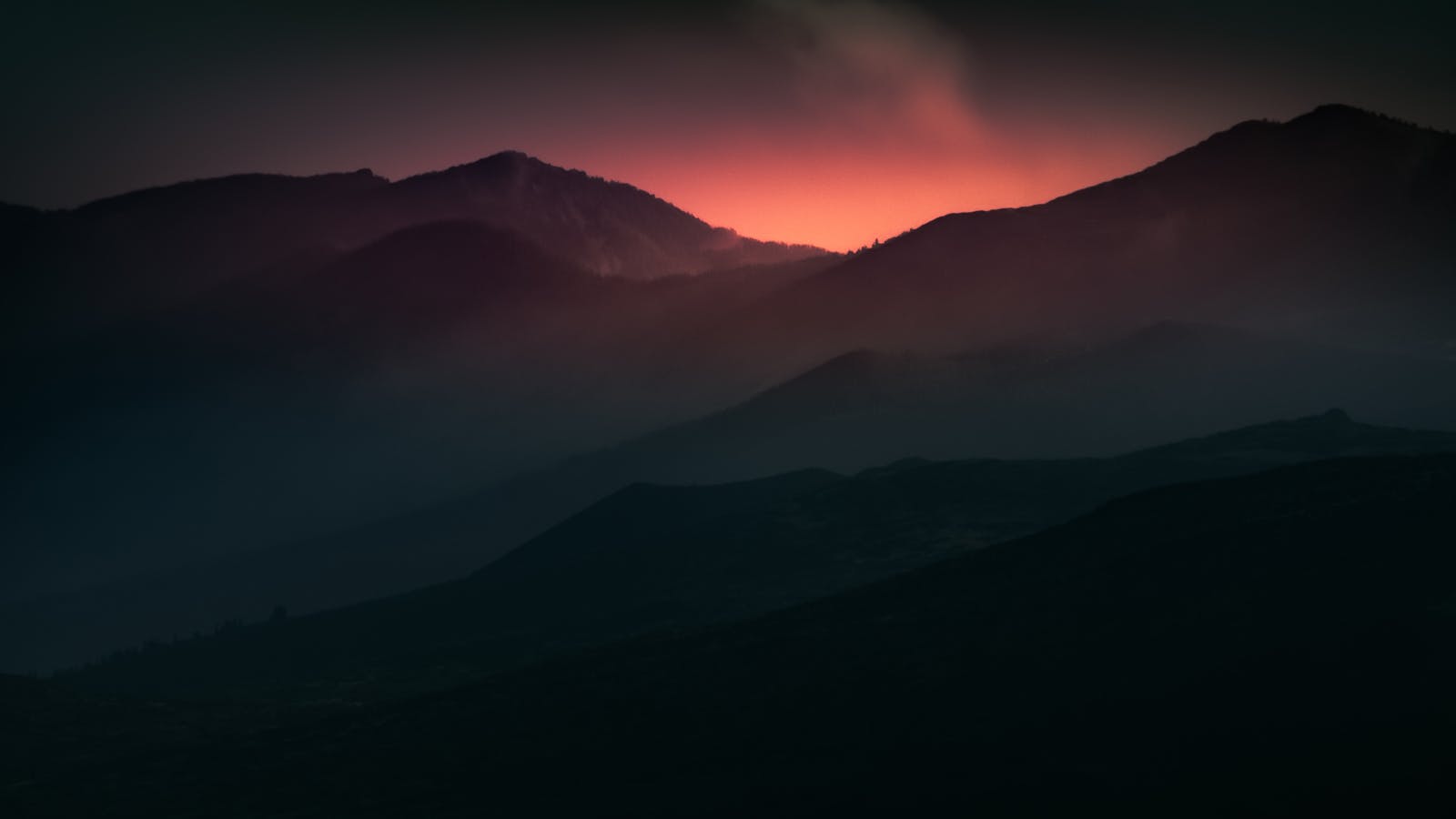 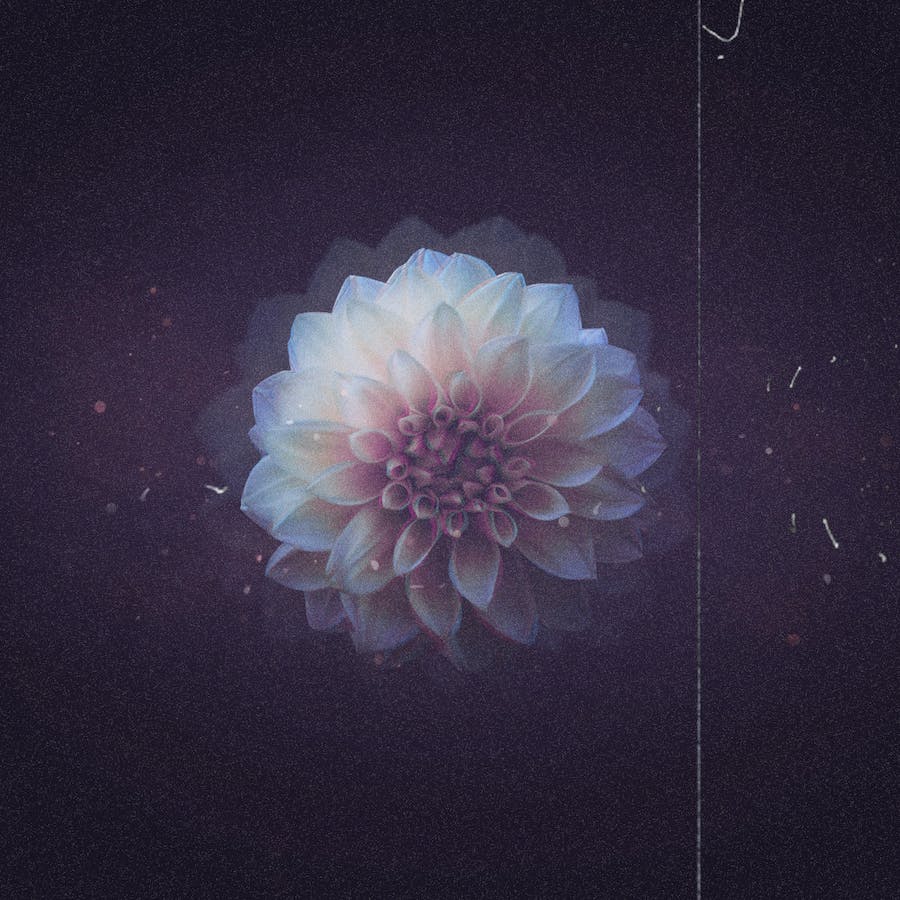 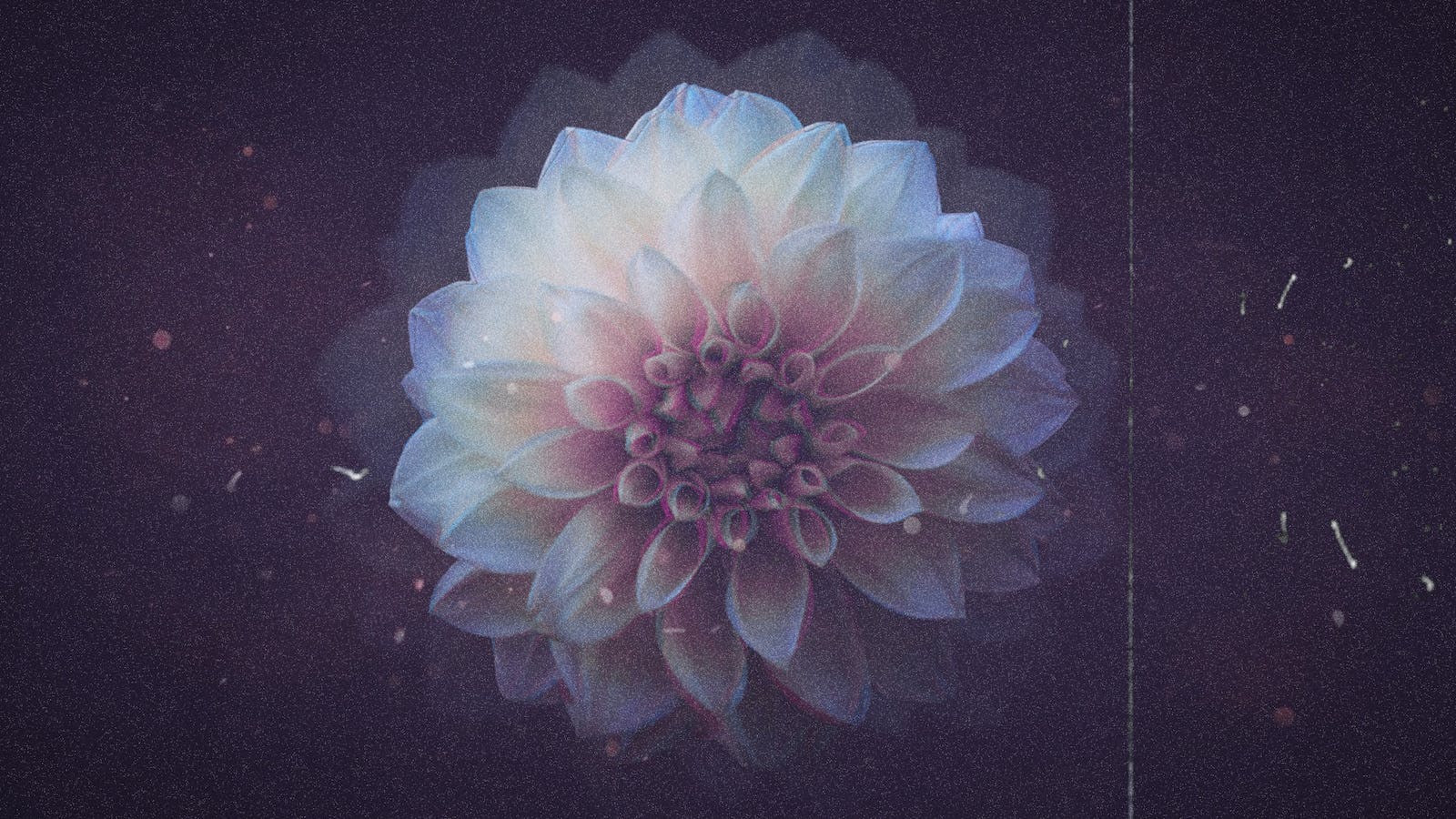 You Are Still a Mother

To the Woman Whose Baby Has Died

For any mother suffering through miscarriage, here are seven truths that God may use to carry you.