The Echo and Insufficiency of Hell, Part 1

If some of the branches were broken off, and you, being a wild olive, were grafted in among them and became partaker with them of the rich root of the olive tree, do not be arrogant toward the branches; but if you are arrogant, remember that it is not you who supports the root, but the root supports you.

You will say then, "Branches were broken off so that I might be grafted in." Quite right, they were broken off for their unbelief, and you stand only by your faith. Do not be conceited, but fear; for if God did not spare the natural branches, neither will he spare you.

Behold then the kindness and severity of God; to those who fell, severity, but to you, God's kindness, if you continue in his kindness; otherwise you also will be cut off.

I am going to talk today and next week about hell as an echo of God's worth and as insufficient to produce true repentance. So I have called the two messages "The Echo and the Insufficiency of Hell." I have taken Romans 11:22 as the text because it is in obedience to this command that I am preaching these two messages. It says, "Behold then the kindness and the severity of God." We are commanded to behold—to look at—not only the kindness of God, which we love to do, and ought to love to do! We are also commanded to behold—to look at—the severity of God, which we do not like to do as much.

Not to look at the severity of God is disobedient and dangerous and unloving. It's like a parent teaching a child how a red hot eye on the oven is good—it makes water boil to cook the spaghetti noodles; it turns clammy eggs into a tasty white and yellow breakfast; it pops popcorn—the oven is good; but then never telling a little child that it is also very dangerous and can hurt badly if misused is in itself dangerous and unloving. So the command to behold the severity of God is a very loving command. And those who discourage us from seeing and believing this severity—in spite of all their sensitive language—are not doing us a favor.

The Rejection of the Historic Biblical View of Hell

In fact one of my motivations for choosing this subject is that I want to warn you that more and more well-known and respected Christian leaders are rejecting the historic biblical understanding of hell. What I mean by "historic biblical understanding of hell" is simply what is written in our own church affirmation of faith (which is the same as the BGC affirmation of faith), namely, "We believe in . . . the final judgment, the eternal felicity of the righteous, and the endless suffering of the wicked."

The historic biblical view of hell is that it is "endless suffering." Both words are biblical and important: "endless"—hell is forever and never has an end—and "suffering"—in this endless condition people are in conscious torment.

The Movement from Orthodox to Unorthodox

The abandonment of this biblical truth is following the pattern of how other unpopular biblical teachings are being abandoned: the impulse of abandonment is not coming from the Bible, but from the culture and from the subjective emotional impulses of individuals.

For example, Clark Pinnock wrote in 1990,

I was led to question the traditional belief in everlasting conscious torment because of moral revulsion and broader theological considerations, not first of all on scriptural grounds. It just does not make any sense to say that a God of love will torture people forever for sins done in the context of a finite life . . . It's time for evangelicals to come out and say that the biblical and morally appropriate doctrine of hell is annihilation, not everlasting torment.1

This is the classic process for how a person moves from being orthodox to unorthodox. Personal emotions and desires combine with speculative reasonings about general ideas, and they take precedence over specific biblical texts and teachings. You can see the process at work leading people to abandon other biblical teachings that from time to time don't fit the spirit of the age—and seem unacceptable to enlightened modern people.

Emotionally, I find the concept [of eternal conscious torment] intolerable and do not understand how people can live with it without either cauterizing their feelings or cracking under the strain . . . Scripture points in the direction of annihilation.2

Both Pinnock and Stott (and others today) argue that no one goes to a hell of "endless suffering." Instead, if people do not believe in Christ they are annihilated. That means they cease to exist in any sense at all. They have no consciousness and experience nothing. They are no more.

A Tremendous, Infinite Difference for Missions

Imagine God meeting Adolf Hitler at the judgment day and saying: "For all your arrogance and unbelief and hatred and for all the torture and misery that you brought on millions of people my judgment of you is that from now on you will cease to exist. You will feel nothing." And if you think that would be a terrible thing for Adolf Hitler (or anyone else), ask yourself if you were miserable during any of the thousands of years that you did not exist before you were born. The pain you experienced for not being born would be the pain Hitler experiences if he ceased to exist, none at all.

Contrary to the Teaching of Scripture

But the main problem with the view that unbelievers simply go out of existence is that the Bible teaches that those who do not trust in Christ will be punished with eternal suffering. In other words, annihilation leads the church away from biblical truth. And that always hurts people and dishonors God.

When the Bible says, "Behold the severity of God," we should do that. And the severity of God includes the truth about hell as endless suffering. In the chapter I wrote about this issue in the new book on missions, I dealt with sixteen different passages of Scripture.3 It is not an isolated doctrine.

The Dreadful, Terrifying Portrait of Hell in Scripture

It is a profound and dreadful reality. To speak of it lightly, or not to speak of it at all, or to speak of it in a way that changes suffering into feeling nothing, simply proves that we do not grasp its horror. I know of no one who has overstated the terrors of hell. We can scarcely surpass the horrid images Jesus used. "Weeping and gnashing of teeth,"4 "their worm shall not die" (Mark 9:48); "unquenchable fire" (Matthew 3:12; Mark 9:43); "eternal fire" (Matthew 25:41); "the hell of fire" (Matthew 18:9); "eternal punishment" (Matthew 25:46); "anguish in the flame" (Luke 16:24). The point of all these is that we are meant to shudder. We are meant to tremble and feel dread. We are meant to recoil from the reality. Not by denying it but by fleeing from it into the arms of Jesus, who died to save us from it.

Revelation 14:11 is probably the most graphic New Testament statement of the eternal suffering of the unrepentant. "The smoke of their torment goes up for ever and ever; and they have no rest day or night." Torment forever and ever. The endless suffering of unrepentant sinners is a reality taught in Scripture and therefore good for us to know about.

A Solemn Warning in Closing

I want to close with a very solemn warning. I'll simply use the words of Jesus: "If your hand or your foot causes you to sin, cut it off and throw it away; it is better that you enter life maimed or lame than with two hands or two feet to be thrown into eternal fire" (Matthew 18:8).

I urge you to follow a process of thought about the Bible that is the reverse of the one common today. Instead of coming to the Bible and saying, "I feel that endless suffering cannot be just, and so the Bible cannot be teaching it," rather say, "Since the Bible teaches it, it must be just and therefore, O how infinitely dreadful sin must be! How infinitely blameworthy it must be to treat the glory of God with contempt! How infinite must be the insult to God when we do not trust his promises! What infinite beauty and glory and purity and holiness God must have, that endless suffering is a just and fitting punishment for disobeying his Word! Annihilationism reduces sin from high treason to a misdemeanor. Hell is meant to fill us with awe at the glory we have scorned.

And it is to fill us with wonder that the death of one man—the God-man, Jesus Christ—could bear the infinite penalty as a substitute for everyone who repents and trusts in him. Hell is an echo of the glory of God. It reveals the greatness of the glory that has been rejected and the greatness of Jesus' suffering because he bore that hell for all who believe. 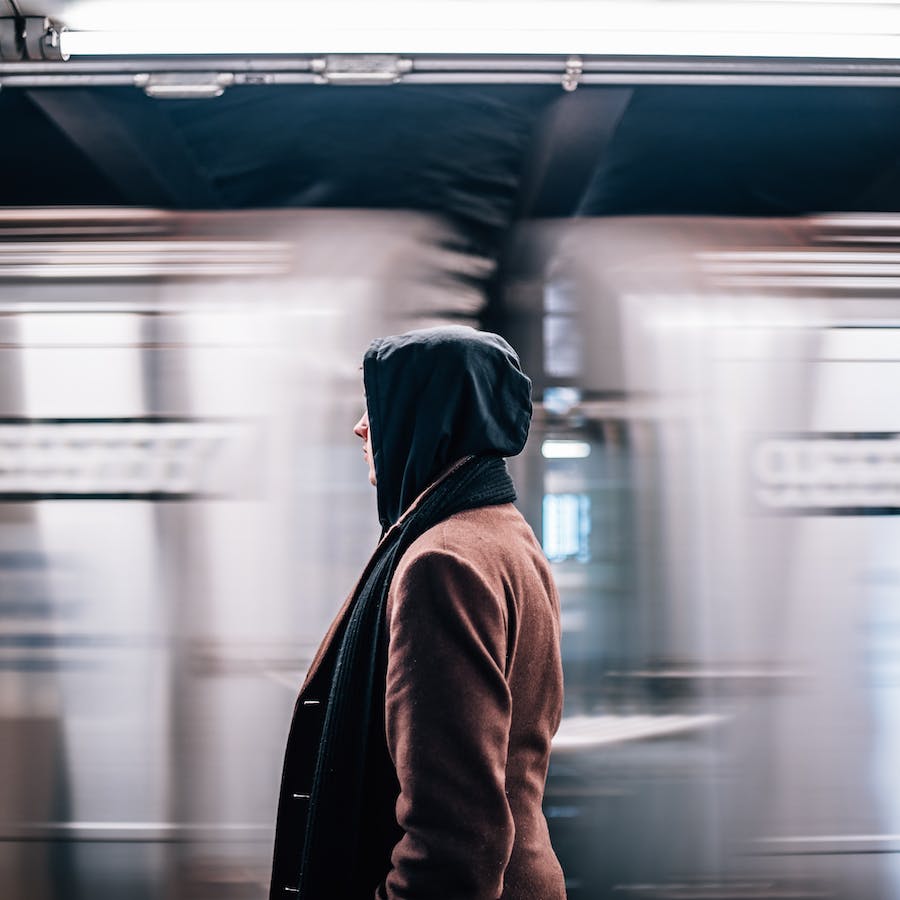 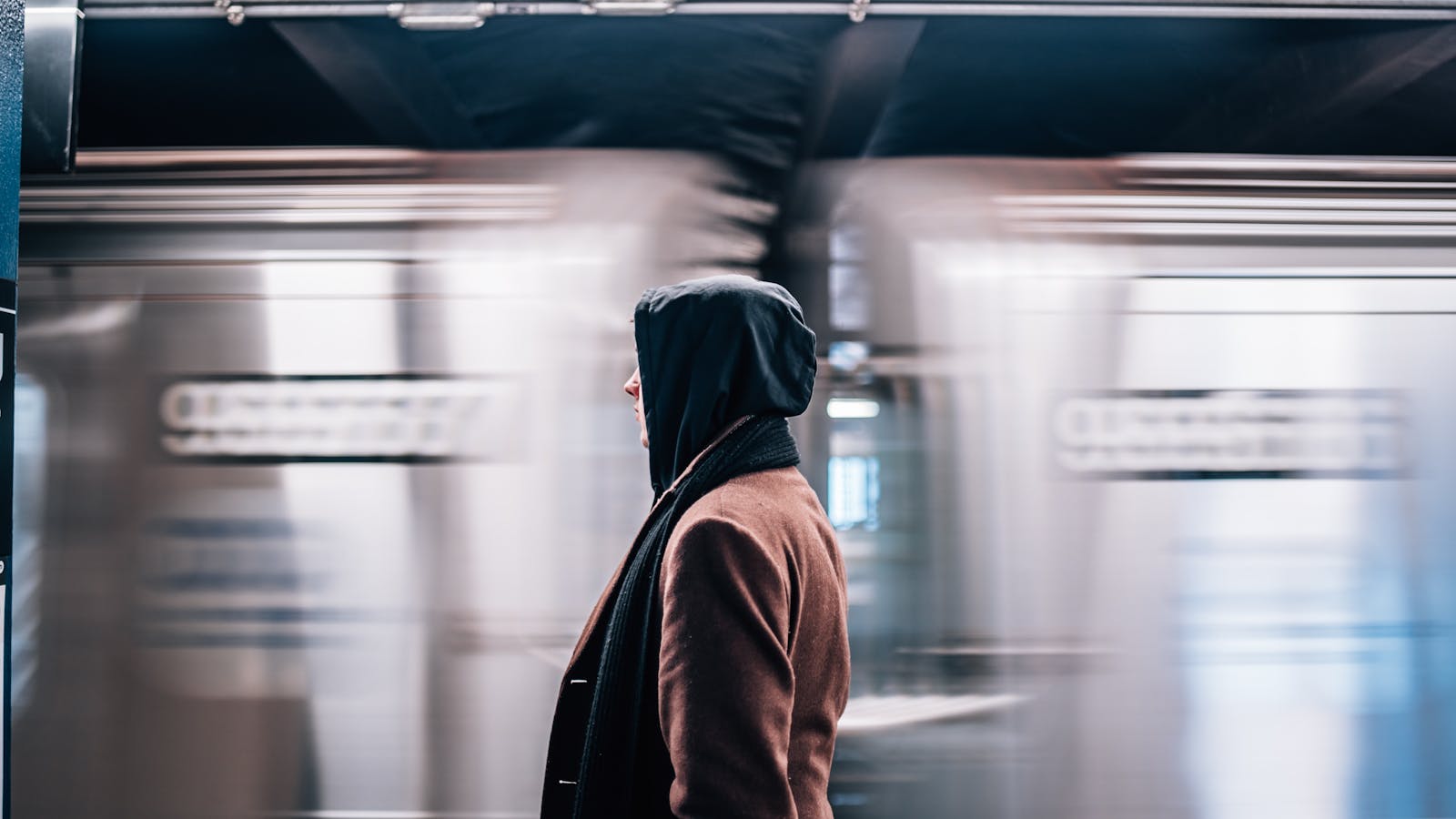 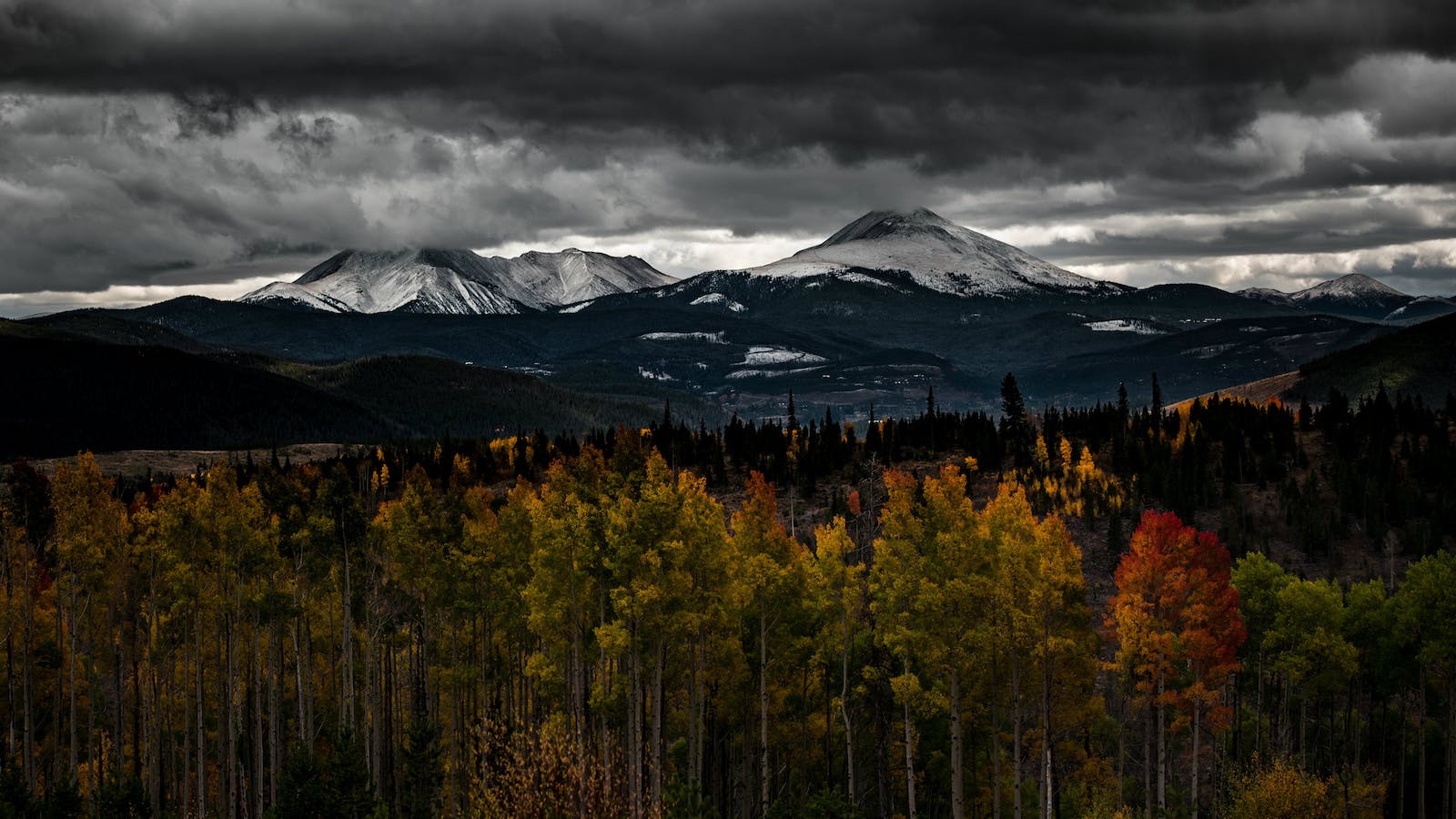