The Fear of God and Freedom from Goods

And they devoted themselves to the apostles' teaching and fellowship, to the breaking of bread and the prayers. And fear came upon every soul; and many wonders and signs were done through the apostles. And all who believed were together and had all things in common; and they sold their possessions and goods and distributed them to all, as any had need. And day by day, attending the temple together and breaking bread in their homes, they partook of food with glad and generous hearts, praising God and having favor with all the people. And the Lord added to their number day by day those who were being saved.

In these verses we get a glimpse of the life and spirit of the earliest church. I think we have a lot to learn from them. Let me try to show you how I think Luke put this text together, and what he wants us to get from it.

Structure of the Passage

It begins in verse 41 and ends in verse 47 with a statement about the Lord adding people to the church. Verse 41: "So those who received his word were baptized, and there were added [notice the passive: the Lord did the adding] that day about three thousand souls." Verse 47b: "And the Lord added to their number day by day those who were being saved." So the Lord himself, as Jesus said, is building his church (Matthew 16:18). Or, as verse 39 says, the Lord is "calling" his people to himself.

Now between these two statements is a description of how the church lived after they had been "added" or "called." Verse 42 seems to me to be a summary statement, which is unpacked in more detail in verses 43–47. Verse 42 says that the believers were devoted—that is, seriously, and earnestly persisted in—four things: "the apostles' teaching and fellowship, to the breaking of bread and the prayers." Each of these four things turns up one way or another in the following verses (43–47). Let's see how Luke unpacks them.

Verse 43 says, "And fear came upon every soul; and many wonders and signs were done through the apostles." The apostles are mentioned here (as in verse 42) but not their teachings. Instead their miracles are mentioned and the fear and awe that filled the believers. But this sense of fear ties back into verse 37 where their listeners had cried out, "What shall we do?" And this expression of fear was owing to Peter's teaching, not just the miracles God did through him.

So when verse 43 says that there was an ongoing sense of fear among the believers, I wonder if we shouldn't say that this fear is owing to what they taught and to the wonders and signs that they performed. In other words, when the early church devoted themselves to the teaching of the apostles, they also had in mind the many wonders and signs done through the apostles' hands. This is what caused the whole community to stand in awe of God's power. The teaching of the apostles was nothing to be trifled with. When they spoke, God worked. And there was a sense of wonder and awe and fear at the utter, stark reality of what they said and did. So the early church devoted itself to the apostles' teaching in the context of awe-inspiring wonders and signs.

Second, what about fellowship? Verse 42: "They devoted themselves to the apostles' teaching and fellowship . . . "

We have a lot of images that come to our minds when we think of fellowship. Most of them are pretty tame. We think of simple togetherness. And that is certainly part of it. But Luke seems to focus on another more radical meaning of fellowship. The word "fellowship" (koinonia) is built on the root meaning: common, having in common, sharing. This is why I think Luke means verses 44–45 as the unpacking of "fellowship" in verse 42. Because verse 44 speaks of having possessions "in common," and the word "common" (koina) is the same root as "fellowship" (koinonia) in verse 42.

So here is part of what fellowship was like in the early church: "And all who believed were together and had all things in common; and they sold their possessions and goods and distributed them to all, as any has need." Koinonia (fellowship) means having things koina (in common).

In a moment Luke is going to talk about times of eating and praying together—what we usually call fellowship. But that is not his first illustration of fellowship. His first illustration is that the believers were so bonded that if one was in need, the others did not feel they had the right to live on in prosperity without giving up something to meet the need. So they would sell possessions and use the money to meet the needs of the poor in the church.

A Threatening Text to Many

This text is threatening to most of us who own a lot of things and believe that the right of private property is assumed in the command, "Thou shalt not steal." And so when we read this story, we are very quick to defend ourselves and point out that there is no coercion here. The selling of property is all voluntary. (This is even more plain in 5:4.) And we like to point out that there is no command here that we should do it this way just because the early church did it. And we might even claim that this was just an early experiment in communal life that in fact proved not so successful, since there were so many poor saints in Jerusalem 20 years later (Romans 15:26).

But we need to be very careful here. O, how easy it is to justify our lifestyles and our attachment to things by writing off threatening texts. There is no doubt in my mind that Luke recorded this fellowship because it was praiseworthy. Luke admired this sacrificial love for the sake of the needy. He was giving the well-to-do Theophilus (and well-to-do Americans) a lesson in the way Christians who stand in awe of God handle their possessions.

One of Luke's Great Passions

This was one of Luke's great passions—that Christians use their possessions for the needs of others and not just for their own comforts. Luke alone tells the story of the Good Samaritan (Luke 10:30–37). Luke alone tells the parable of the rich fool who built bigger and bigger barns (12:16–21), and the story of God's great banquet that people wouldn't come to because they had fields and cattle to tend to (Luke 14:16–24), and the story of the dishonest manager (Luke 16:1–8), and the parable of the rich man and Lazarus (Luke 16:19–31). More than any other New Testament writer Luke stresses the danger of letting our life consist in the things we possess.

The radical fellowship of Acts 2:44–45 was antidote for the suicide of materialism committed by the man who built bigger and bigger barns and lost his soul.

3. The Breaking of Bread

This is unpacked in verse 46: "And day by day, attending the temple together and breaking bread in their homes, they partook of food with glad and generous hearts." "Breaking bread" might refer to the Lord's Supper, or it might simply refer to simple table fellowship. But "partaking of food with glad and generous hearts" shows that togetherness was a precious thing to the believers in the early church. They loved to be together at meals. It seems like they were together with each other in this way almost every day. That was the kind of love the early Christians had for each other when they stood in awe of God.

Finally, what about "prayers"? Verse 42 again: "And they devoted themselves to the apostles' teaching and fellowship, to the breaking of bread and the prayers."

I see this in verse 47: "Praising God and having favor with all the people." When they gathered in the big group in the temple and when they ate together in their homes, Luke says they focused on God—they praised God. These were not the kind of churchy get-togethers where you can talk all night about church, but not about Jesus. When they got in touch with each other, they got in touch with God. They prayed.

A Summary of Early Church Life

So let's sum up some the elements of this early church life.

What Makes All This Hang Together?

In closing let me ask, what makes all this hang together? What's the driving force that made those believers free from their possessions, and eager to meet needs, and full of gladness and generosity and praise and prayer when they ate together day after day?

I think the key is found in verse 43 in the phrase, "fear came upon every soul"—a joyful, trembling sense of awe that you don't trifle with the God of the apostles. That is not our experience. Today for most people, including most professing Christians, God is an idea to talk about, or an inference from an argument, or a family tradition to be preserved. But for very few people is God a stark, fearsome, stunning, awesome, shocking present REALITY. He is tame. He is distant. He is silent. Where are the churches of whom Luke could say today, "Fear—awe, wonder, trembling—is upon every soul"?

The absence of this fear has a direct effect on the way we accumulate possessions for ourselves, the way we ignore the needy, the way we trivialize fellowship, and the way we play more than we pray.

This is another reason why my heart longs for the outpouring of the Holy Spirit in an extraordinary way. If the awesome teaching of the apostles would stand forth the way it did in Peter's preaching on Pentecost, and if the Lord confirmed his truth with wonders and signs, this holy, happy fear would come upon the church, and material possessions would become as nothing, except to serve others; people, not things, would become precious beyond words; and when we met each other, we would meet God. And prayer would be everywhere. 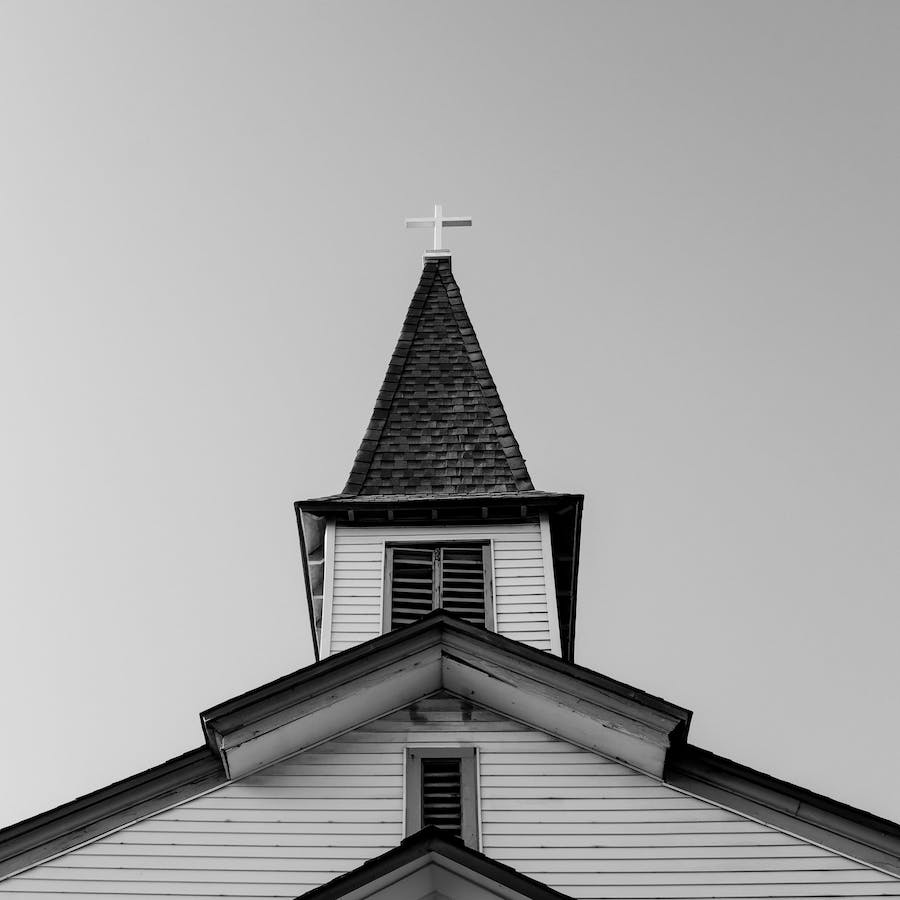 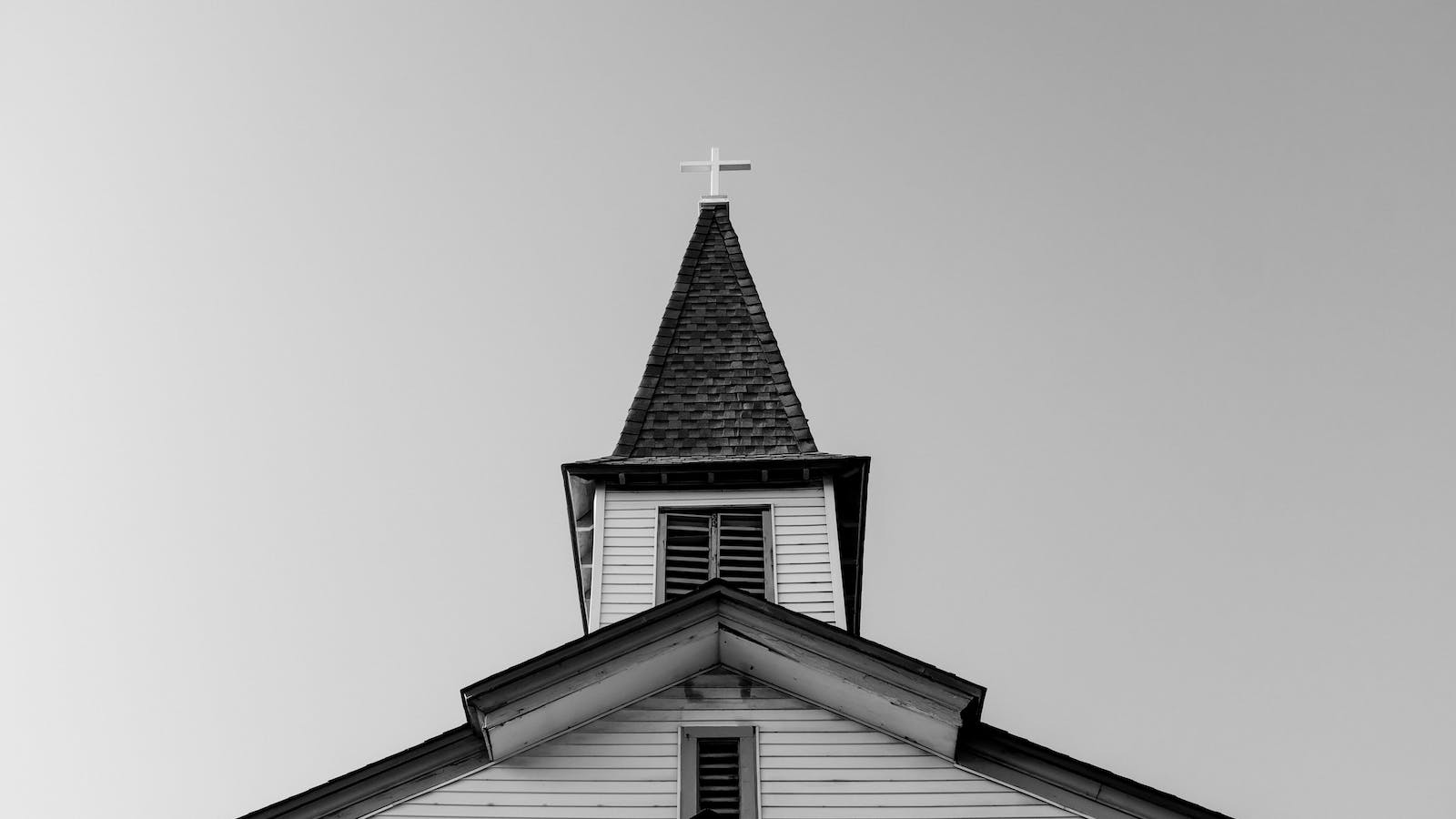