The Noble Army of the Martyrs Praise Thee

For I know that this shall turn out for my deliverance through your prayers and the provision of the Spirit of Jesus Christ, according to my earnest expectation and hope, that I shall not be put to shame in anything, but that with all boldness, Christ shall even now, as always, be exalted in my body, whether by life or by death. For to me, to live is Christ, and to die is gain.

In just a few minutes we are going to hear the choir sing John Rutter's rendition of the Te Deum. "Te Deum" are the first two words of the text in Latin which begins—"Te Deum Laudamus"— "We praise thee, O God." The text goes back at least to Ambrose who became the bishop of Milan in AD 374. He probably translated it from an earlier Greek version. So what we have in this text is a very old hymn of the Christian church which goes back probably to the third century.

In the second strophe, or stanza, the choir will declare to God that three groups of people, long dead, are praising God today. In the present tense they will sing to God:

To die is gain because death is to be absent from the body and at home with the Lord. Do you love Jesus this much? Do you love him so much that to lose everything in order to be with him would be gain?

When we were putting this service together, I noticed this line in the Te Deum, "The noble army of martyrs praise thee." I told Dean, "That's the phrase I want to talk about." Because that's the one that fits the theme of the series of messages that we are in right now—a series of messages about the courage and boldness and fearlessness and risk-taking of the those who follow Jesus.

The Martyrs All Said, "To Die Is Gain"

All the martyrs said, "It is better to be cut off in the midst of my dreams, if I might gain Christ."

Can We Join Them in This Confession?

The stories of martyrs press a question on us: Do we love Christ more than we love life? David gave his answer like this in Psalm 63 when he was in the wilderness of Judah:

O God, thou art my God, I seek thee, my soul thirsts for thee; my flesh faints for thee, as in a dry and weary land where no water is . . . Because thy steadfast love is better than life, my lips will praise thee.

Joseph Tson of the Romanian Missionary Society said, "Christianity is a religion of martyrdom because its founder was a martyr." He bore a faithful witness unto death (Revelation 1:5). The Greek word "martyr" means witness, and came to refer to those who died for their faith because to be a faithful witness so often meant death in those early centuries.

Stephen was stoned to death because he gave a faithful witness. And Luke tells us that the persecution that arose after Stephen's death caused the church to scatter far and wide in missionary service. So martyrdom spread the church.

The apostle James was the first apostle to be killed. Herod put him to death with the sword, and a great outpouring of prayer was released as the same fate was held over Peter's head.

The Number of Martyrs Is Appointed by God

Near the end of the New Testament period, the apostle John had a vision of heaven and saw under the altar the souls of those who had been martyred. They cried out and wondered how long until God would rise up and show his triumph and vindicate them. God's answer in Revelation 6:11 is stunning:

Rest for a little while longer, until the number of your fellow servants and your brethren who are to be killed even as you have been, should be completed also.

There is a number of martyrs appointed by the Lord. That number must be fulfilled before the consummation comes. "Rest, says the Lord, until the number is completed who are to die as you have died."

Martyrdom Is Not Accidental or a Defeat

Martyrdom is not something accidental. It is not taking God off guard. It is not unexpected. And it is emphatically not a strategic defeat for the cause of Christ. O it may look like defeat. But it was part of a plan in heaven that no human strategist would ever conceive or could ever design.

The death of Stephen must have stunned the Jerusalem church, that God would let the most brilliant spokesman be taken. But through it God turned the whole church outward toward the world.

The death of James must have rocked the Christian community, that God would let one of the 12, the foundation of the church, be brutally killed. The death of Paul and Peter in Rome must have made the young movement of Christianity wonder what would become of them when the two most important leaders were killed in one persecution.

300 Years of Growing in the Soil of Persecution

For almost 300 years Christianity grew in soil that was wet with the blood of the martyrs. Until the emperor Trajan (about AD 98) persecution was permitted but not legal. From Trajan to Decius (about AD 250) persecution was legal but mainly local. From Decius, who hated the Christians and feared their impact on his reforms, until the first edict of toleration in 311, the persecution was not only legal but widespread and general.

One writer described the situation like this in this third period:

Horror spread everywhere through the congregations; and the number of lapsi (the ones who renounced their faith when threatened) . . . was enormous. There was no lack, however, of such as remained firm, and suffered martyrdom rather than yielding; and, as the persecution grew wider and more intense, the enthusiasm of the Christians and their power of resistance grew stronger and stronger. (Schaff-Herzog Encyclopedia, vol. 1, 1882, p. 620)

So for 300 years to be a Christian was an act of immense risk to your life and possessions and family. It was a test of what you loved more. And at the extremity of that test was martyrdom. And above that martyrdom was a sovereign God who said, there is an appointed number. They have a special role to play in planting and empowering the church. They have a special role to play in shutting the mouth of Satan, who constantly says that the people of God only serve him because life goes better.

Their Special Place in the Heavenly Choir

And they have a special place in the heavenly choir.

The Te Deum probably comes out of that period of suffering. It is not a piece written in the ivory tower seclusion from suffering.

Which leaves us a great question as we listen to the choir: Will we say with the apostle Paul that our heart's desire is that Christ be exalted in our bodies, whether by life or by death? For to me, to live is Christ, and to die is gain.

Do I love Christ more than life?

May God use the very singing of this great old cry of the suffering church to make the answer, YES. 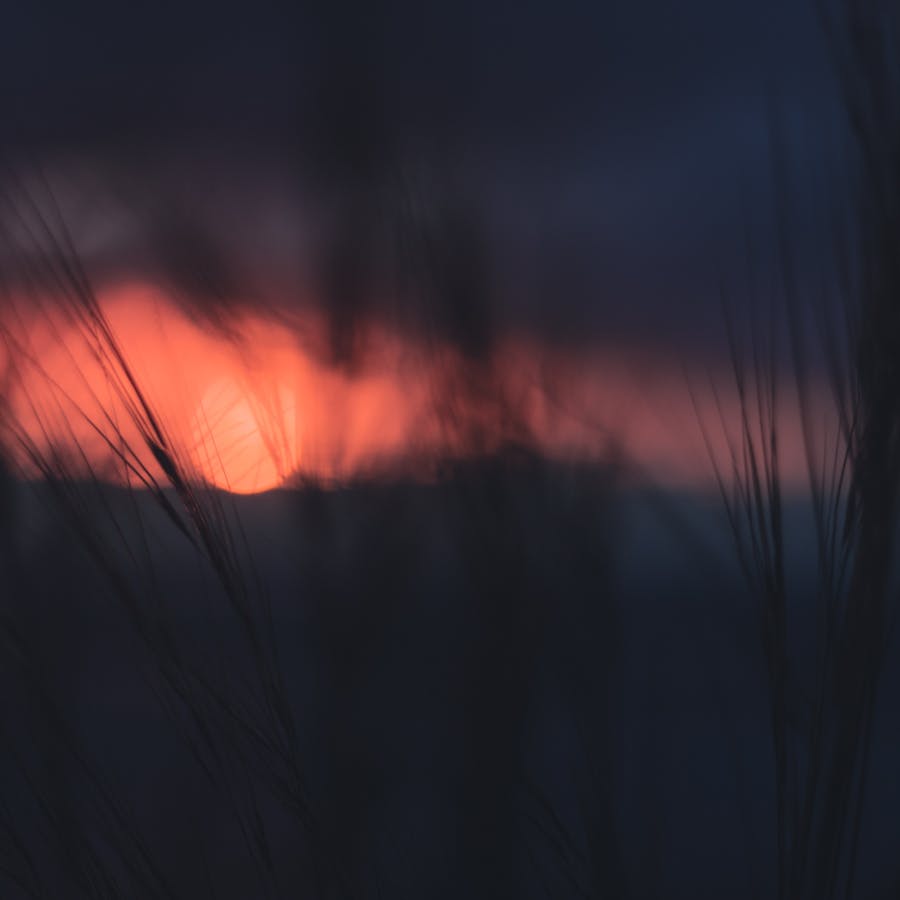 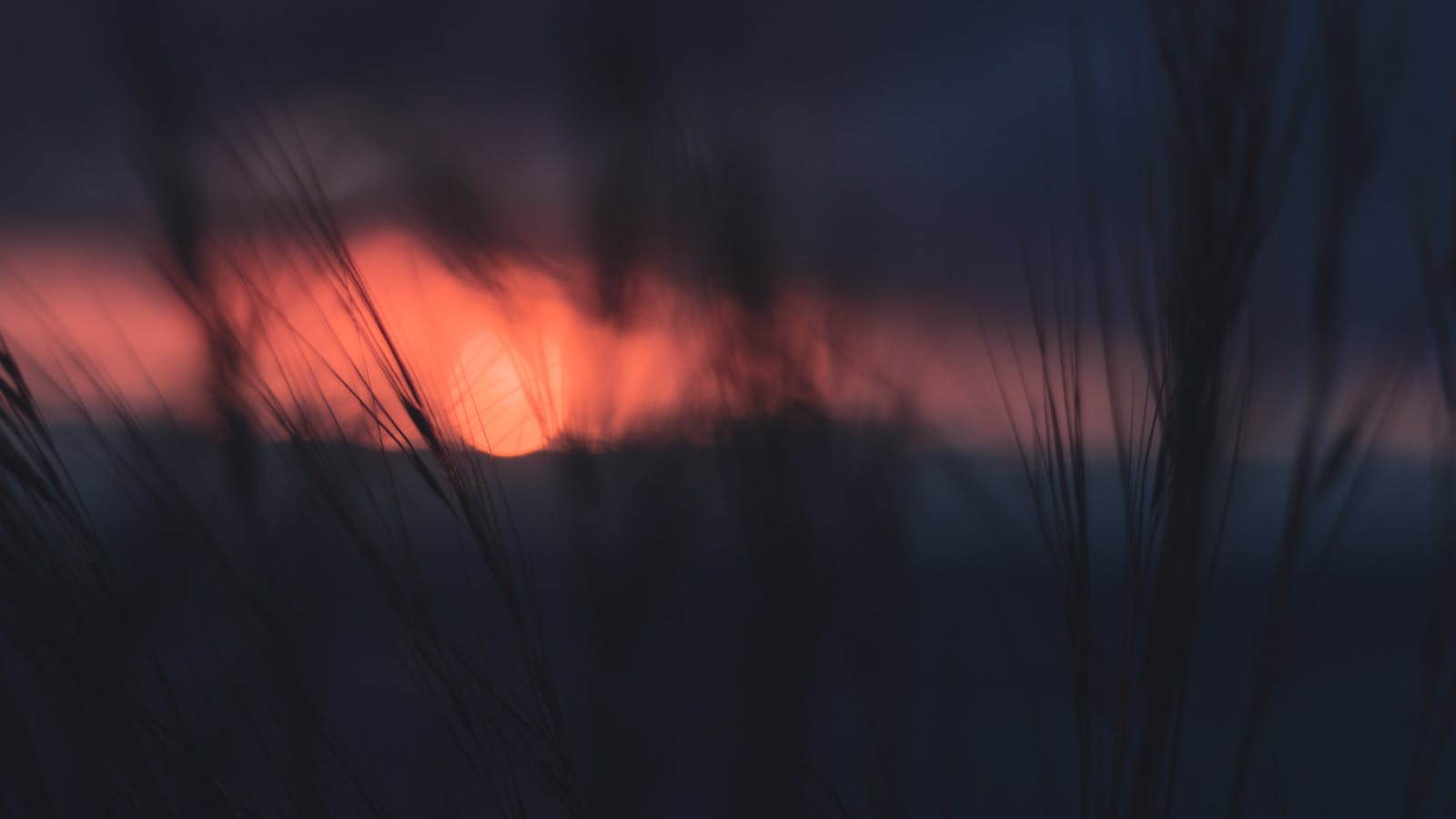 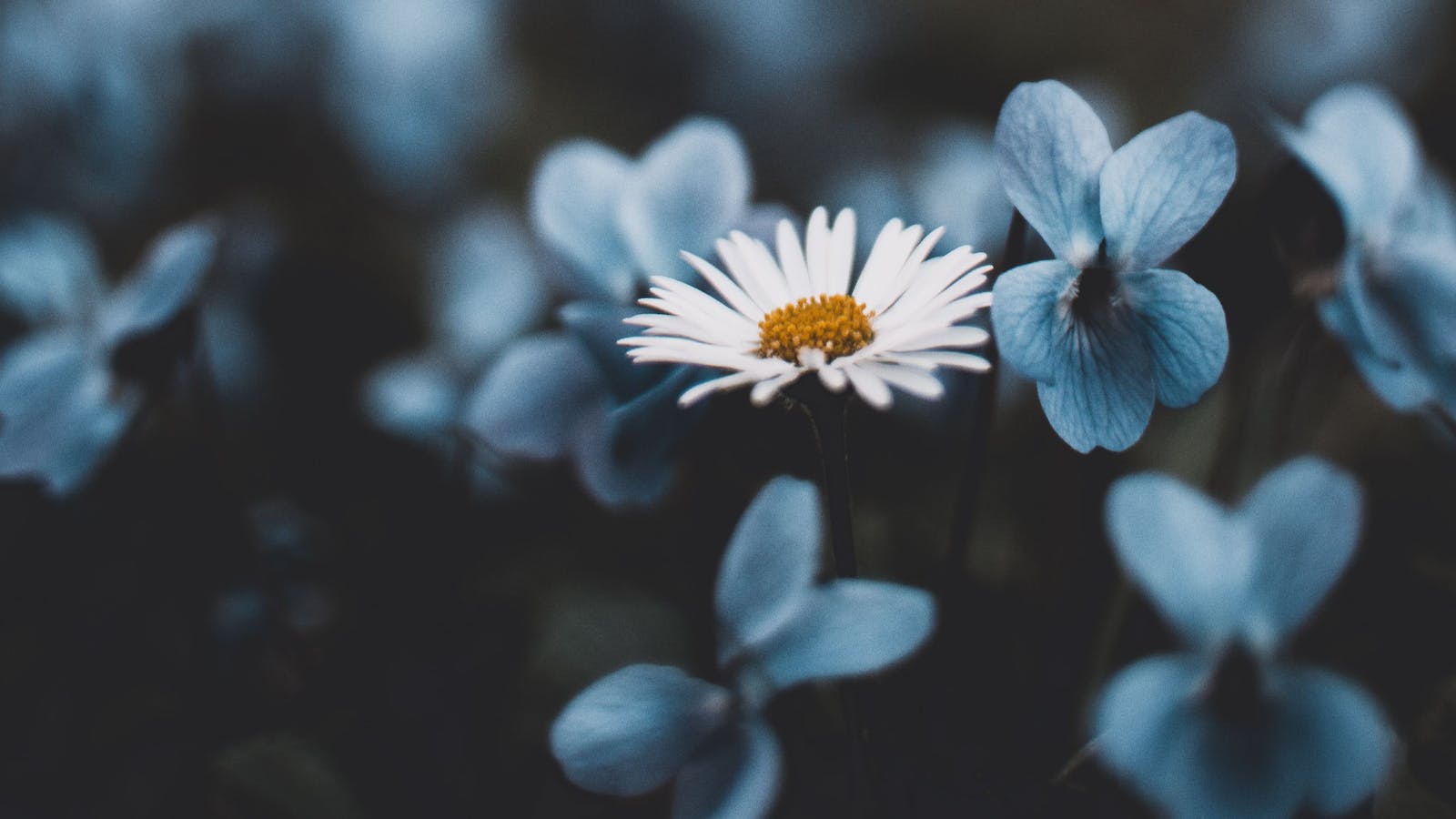