Listen to the way Isaiah puts it. I remember when I first saw this twenty years ago or so. I was so blown away by the paradox of this. I’ve discovered this is right, and you who have walked with the Lord long enough, you know this is right. This is Isaiah talking to the people of God. “Do not fear what they fear, nor be in dread. But the Lord of hosts, him you shall honor as holy. Let him be your fear, and let him be your dread. And he will become a sanctuary” (Isaiah 8:12–14). Isn’t that great? Be in dread of displeasing and distrusting God, and he will become a sanctuary.

When my son Karsten was six, we went to visit a friend who had a giant German shepherd. Karsten opened the door, met the dog eye to eye, and was quite afraid of this big dog. Our friend Dick said, “Not a problem. Just relax. He’s okay.” We sent Karsten to the car to get something that we had forgotten, and he went running to the car. And the dog comes loping with a low rumble behind him, and he gets afraid of him. And Dick hollers from the door, “Oh, Karsten, you better not run away from him. He doesn’t like it when people run away from him. Just walk. Put your arm around his neck.”

I was standing on the front porch, and I said, “That’s in a sermon next Sunday. That’s in a sermon next Sunday.” God does not like it when people run away from him. He lopes after them with deep rumbling sounds. The best way to make a sanctuary out of God is to turn around and be afraid of running away from him and grab him around the neck and love him. 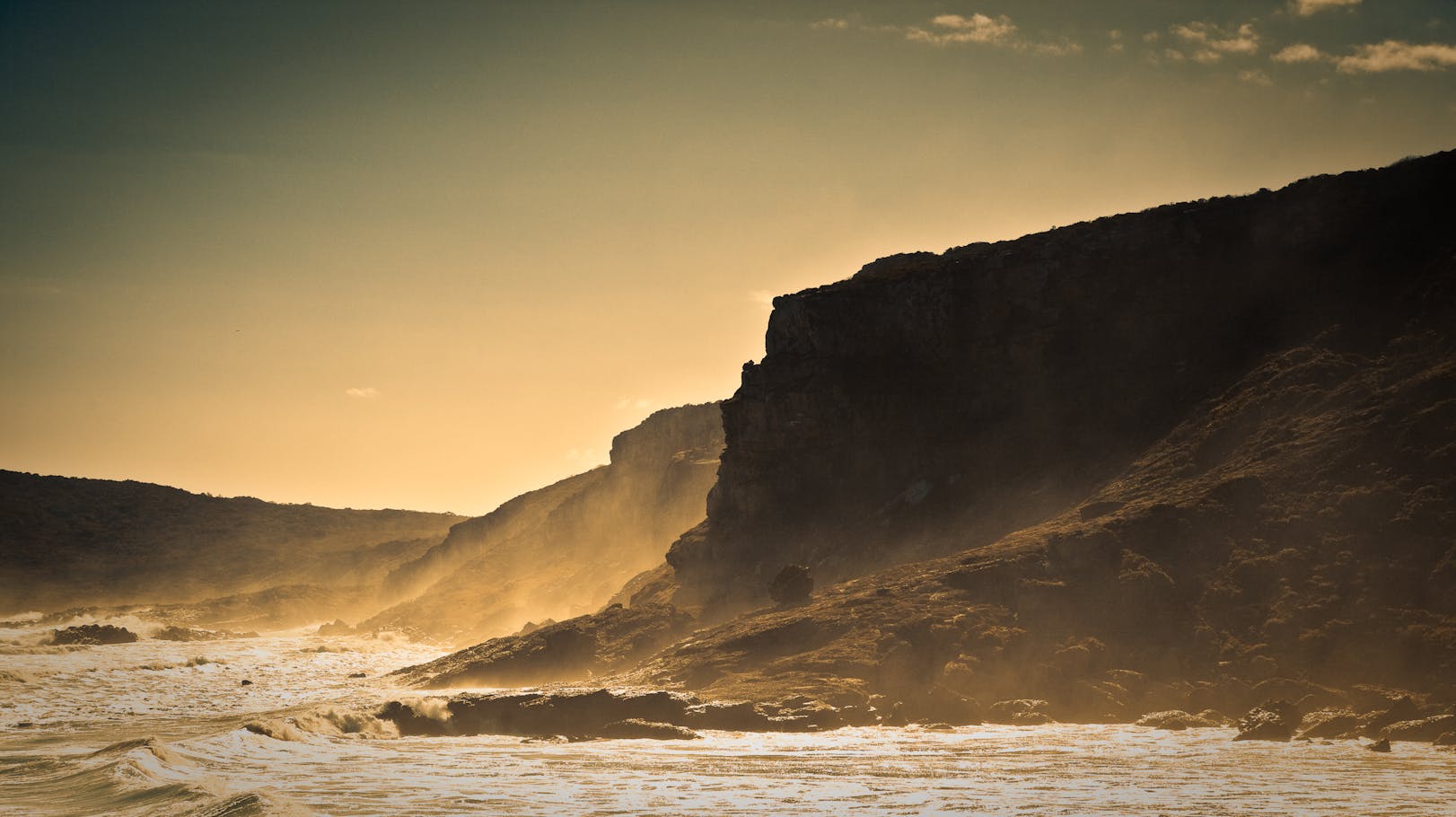 The Present Effects of Trembling at the Wrath of God

The infamous “Billy Graham Rule” is not actually a rule, but a resolution — and just one of four that the evangelist made in 1948.

Is Boasting Bad or Good?

Is boasting always bad? If we answer yes, we miss opportunities to glorify the power of Christ on display in the lives of others.