The temptation of bitterness for being wronged. You were treated badly. Really badly or slightly badly. Imagine the worst sexual abuse or imagine just some slight at work. Or maybe this is even worse, somebody you love — your child or somebody was really treated badly. And you’re angry — really angry — and efforts at biblical reconciliation have been done, and it may or may not have been very fruitful.

It certainly doesn’t feel satisfying. And the offender, maybe he tried to repent, maybe not. Maybe she said something, but that isn’t working either. You’re just really angry. You can’t let it go. You might be married to this person — might be your father, might be a former boss, might be a friend that did something betrayal-like. And you know the bitterness in you that you go to bed with every night is wrong. You know it’s killing you and nobody else. You clench your fist and you grit your teeth every time you think about this thing, and can’t let it go.

“Justice will be done. It may not be now, but you do not have to carry the suicidal load of vengeance.”

In fact, one of the main reasons you can’t let it go is because it’s just not right. Justice has not been done. There’s nothing proportionate here about what I’m experiencing, about what that person is experiencing. It’s just wrong, wrong, wrong. And you preach that to yourself over and over again. And it’s true and deadly.

You admit, “I can’t shake this. This bitterness in me is really deep, and I can’t get free of it. It’s destroying me, and that person is just happily moving on with their life.”

You pray, “God, I really need your help. I can’t stop feeling rage. I want you to take it away.”

And, then, the key one. You trust a tailor-made, blood-bought, specific promise. Now, where would you go? Where’s the one I would suggest?

Romans 12:19: “Beloved, never avenge yourselves, but leave it to the wrath of God, for it is written, ‘Vengeance is mine, I will repay.’” That’s a promise. “Vengeance is mine, I will repay.” Justice will be done. May not be done now. This promise says if one of the things holding you back from letting it go is, “It’s wrong. Justice hasn’t been done. They’re getting away with murder,” then this is tailor-made for you because what it says is God will lift from you the suicidal load of vengeance and carry it to one of two places. He will carry it to the cross if the person repents, or he will carry it to hell where they will be forever.

And you can’t improve upon either of those. If they’re in hell, you don’t need to add to their punishment. If their load was borne and forgiven and paid at the cross, you would dishonor the Lord if you didn’t share in the forgiveness. It’s a massive promise: “I will repay.” And that is true for every single sin that has ever been committed anywhere in the universe at any time. That’s true of that. God will repay that sin, either on the cross or in hell. It’s one of the reasons why hell is such an important reality to know about.

So, you believe that. You say to yourself, “All right. I trust you that you are the judge. I hand over to you who judges justly. I will lay it down.” And then, some actions are taken. I’ll stop reading those letters. In fact, I’m going to burn them. I’m going to burn them. I will stop going to that place with all those reminders. I will stop savoring a cycle of thought in my head. When the thought comes up, I will say No to that thought, and shift my mind over onto the cross and over onto the judgment. You take actions, and then you thank him. 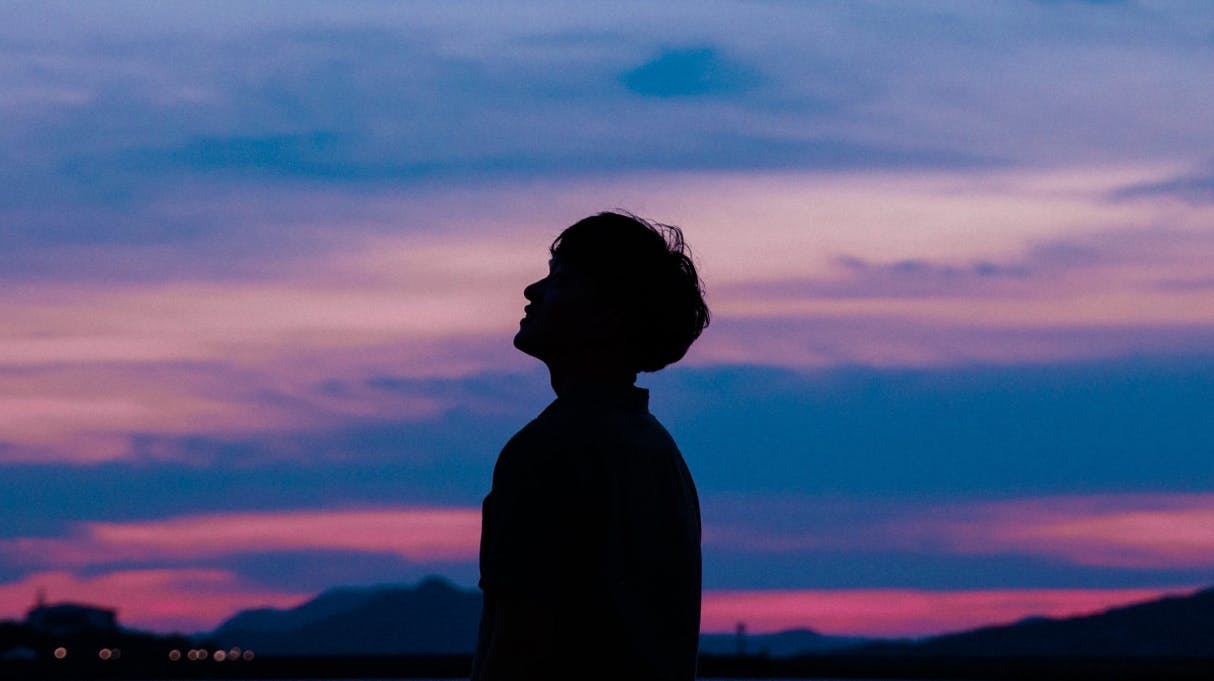 The Word of God Is at Work in You