If you have a small group that meets every two weeks, that’s fine. Just use email and be on the phone a lot. In other words, the pocket gatherings — weekly or bi-weekly — are to establish relationships that get this thing going for every day. You think you don’t need this every day. You don’t know what you’re up against. I’m so thankful for email and people that love my soul and have the courage to tell me things.

Whatever you have to say, whatever you have to do, is it not clear what we need to say? If the essence of deceit, sin, hardness, unbelief, falling away, eternal destruction, if the essence of the deceit is God is less to be desired than ___, what are you going to say? “He’s better, He’s better! Christ is better! His way is better — in a thousand experiential and biblical ways. He’s better!”

“Christian friendships exist for this, namely, to say things that keep each other believing.”

That’s what you’re going to say. Hebrews 11 illustrates it with, “Even the reproaches of Christ are better than the pleasures of Egypt” (Hebrews 11:26).

I have a letter here that was sent to me. I love to save letters. This was back when people wrote letters, 1992, handwritten by a young woman who was going here in the eighties and she was living in fornication and her conscience was bothering her and she came to see me. We drew that out, and after a little while I said to her, “You know, don’t you, that if you continue in this, you’ll go to hell?”

I wonder whether you remember a very much younger me sitting in your office and telling you I was afraid God would have to use a car accident or some other awful event to get my attention. You pointed out that the consequences of my deliberate choice to continue sinning would be nothing short of hell itself. No one had ever before told me I was headed for hell, missionary kid that I was, ‘saved’ at age six. It was a turning point in my life and I have wanted to thank you and tell that ever since. I assured mom that a warning such as that conversation in 1985 made me feel the more loved, after I heard what you really think of it in listening to your message. That you cared enough to tell me, a stranger at the time, means more than ever with the echo in my ears, your compassion came through to me.

You say, “He’s better!” And you say, “If you don’t turn and fight this, you’re going to perish.” You say that to your roommate, you say it to your child, you say it to anyone. 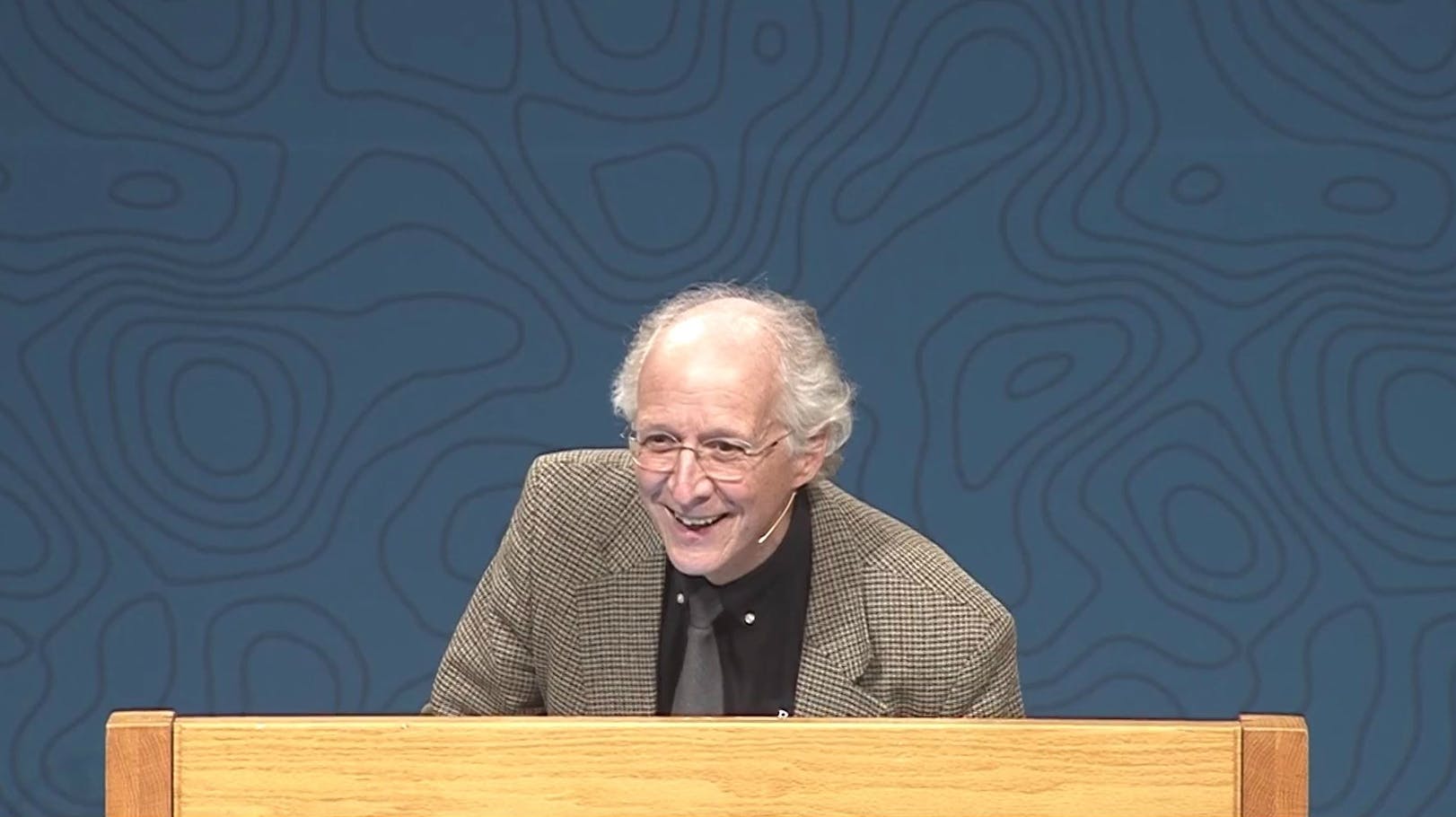 We Need Each Other

Christian Fellowship as a Means of Perseverance