I have two sentences that I want to commend to you as biblical and true and loving. My persuasion is that if you embrace these two sentences — if you treasure them and are unashamed of them — they will have three long-term effects on your life.

Both of the sentences are designed to prick the conscience of one group of Christians and call out the unbelief of another group of Christians, and, I hope, bring clarity and conviction and courage and joy to you. I’ll mention both sentences and then try to show how the Bible points to them.

I use the phrase “care about” — care about suffering, care about injustice — because I am not saying that all Christians agree on the best strategies for how to address all suffering and all injustice. We will debate those strategies until Jesus comes.

What I am saying is more basic: Christians care. Suffering and injustice move us. Touch us. Awaken some measure of compassion, or indignation, or both.

You can see this caring in John 10:13. The hired hand who is not a shepherd “cares nothing for the sheep.” He just wants to get his pay and live his self-absorbed life. He does not care.

Christians are not like hired hands, and they are not like hypocritical, religious thieves. Christians care about all suffering, all injustice. We are touched. We are moved. Our hearts lean in toward relief and protection and justice. If we don’t, we are not acting like Christians. Let’s consider these two sentences one at a time.

Christians care about all suffering. All is intended to prick the conscience of Christians who believe that caring about the suffering of disease, malnutrition, disability, mental illness, injury, abuse, assault, loneliness, rejection, calamity — this caring has to be restricted, because caring about these kinds of suffering might distract from, and diminish, our commitment to the gospel of Christ crucified and risen, and from the greater need of rescuing people from eternal suffering through faith in Jesus.

So, Christians care about all suffering. And the sentence ends, especially eternal suffering.

Especially — this is intended to call out the practical unbelief of those Christians who either don’t believe there is such a thing as eternal suffering, or who convince themselves that it is more loving not to warn people about it and not to plead with them to escape it through the provision God himself has made in the cross of Christ. In either case, practically, they don’t care about eternal suffering.

But Jesus did. In Matthew 25 he warned us that it was coming: “Then the King will say to those on his left, ‘Depart from me, you cursed, into the eternal fire prepared for the devil and his angels.’ . . . And these [on his left] will go away into eternal punishment, but the righteous into eternal life” (Matthew 25:41, 46).

And Paul shared the same conviction and warned us, “Those who do not know God and do not obey the gospel of our Lord Jesus . . . will suffer the punishment of eternal destruction, away from the presence of the Lord and from the glory of his might” (2 Thessalonians 1:8–9). And John — the apostle of love — warns with the strongest language of all: “The smoke of their torment goes up forever and ever” (Revelation 14:11). They really cared about whether people suffer eternally or rejoice eternally.

Penn Jillette (of Penn & Teller) once asked, “How much do you have to hate somebody to believe everlasting life is possible and not tell them?” Millions of Christians, including many missionaries, have convinced themselves that they are loving lost people by caring mostly about their suffering in this world, and little about how they will spend eternity.

I just read an article about reaching an unreached people group. It began by foregrounding the beneficial earthly effects of missionary work — education, medicine, prosperity, written language — and ended with a focus on earthly human flourishing, with one passing mention of Jesus in the middle.

No God. No wrath. No cross. No salvation. No forgiveness of sins. No faith. No hell. No heaven. No eternal joy with God. Whether the article was accurate or not, this is what was held up as a model of missionary success.

My prayer for you is that you will absolutely reject this either-or: either relieve suffering now or plead with people to escape eternal suffering into eternal joy through the gospel of Christ. I hope you will say No to that soul-destroying dichotomy — and even the prioritizing of temporal well-being over eternal well-being. I hope you will say — and display — for the rest of your life: Christians care about all suffering, especially eternal suffering.

Christians care about all injustice. All is intended to prick the conscience of Christians who, because of self-indulgence or fear, have dulled the capacities of their hearts to care about the injustices of the world — all the countless ways that people, all over the world, are treated by other people worse than they deserve.

I say this is from “self-indulgence” because I think most indifference to injustice among professing Christians is not owing to convictional partiality or opposition, but rather to the moral stupor that comes over us when we are satiated with the comforts of this world.

But the dulling of our care about injustice also comes from fear of man — fear that some group will put a theological or political label on us that would be misleading and offensive. And so, we convince ourselves that indifference to injustice is a price worth paying to maintain a certain reputation.

But in fact, Christians do care about all injustice. Because all justice is rooted in God.

And from the justice of our God and Savior flow his commands to us:

Injustice is to treat someone worse than they deserve from other people. And the more respect they deserve, and the less we render, the greater the injustice. God alone deserves the highest respect and honor and praise and love and fear and devotion and allegiance and obedience. Yet every single human being has fallen short of this worship, and exchanged the glory of God for the creation (Romans 3:23; 1:23).

Denied Justice for Us

This injustice against God came to a climax in the very moment when God himself, in great mercy, and without compromising his justice, came in human flesh to save us from the just penalty of our own injustice against him.

I pray that you will treasure them and be unashamed of them for the rest of your life. 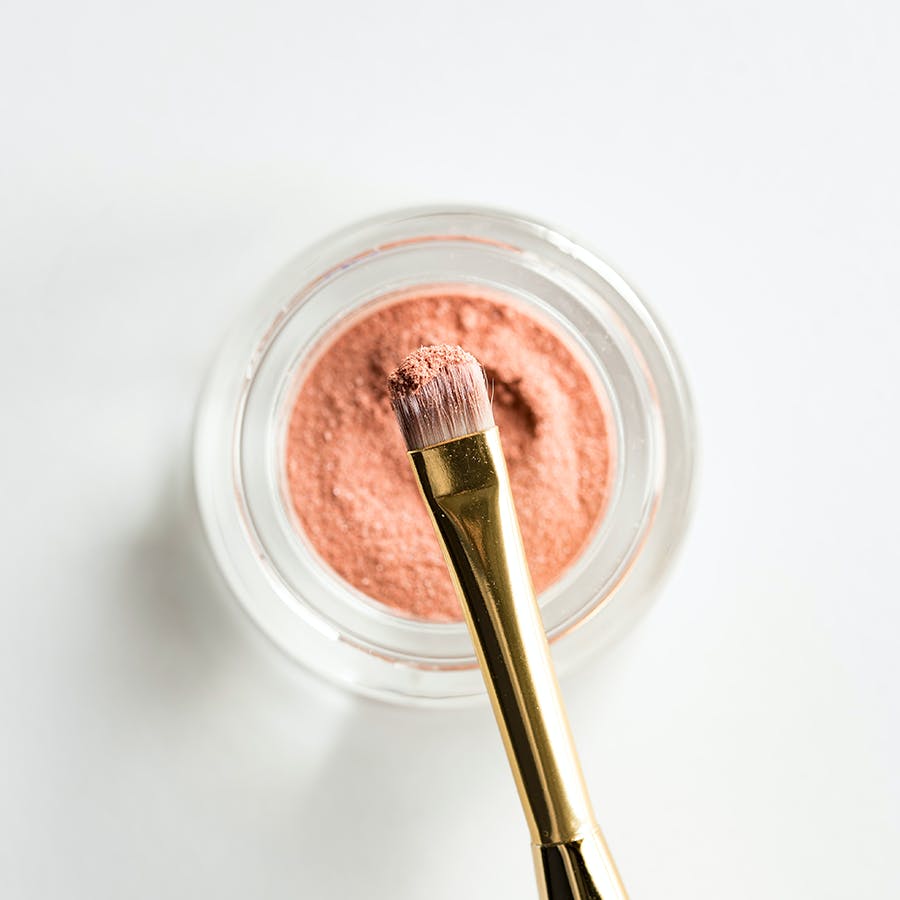 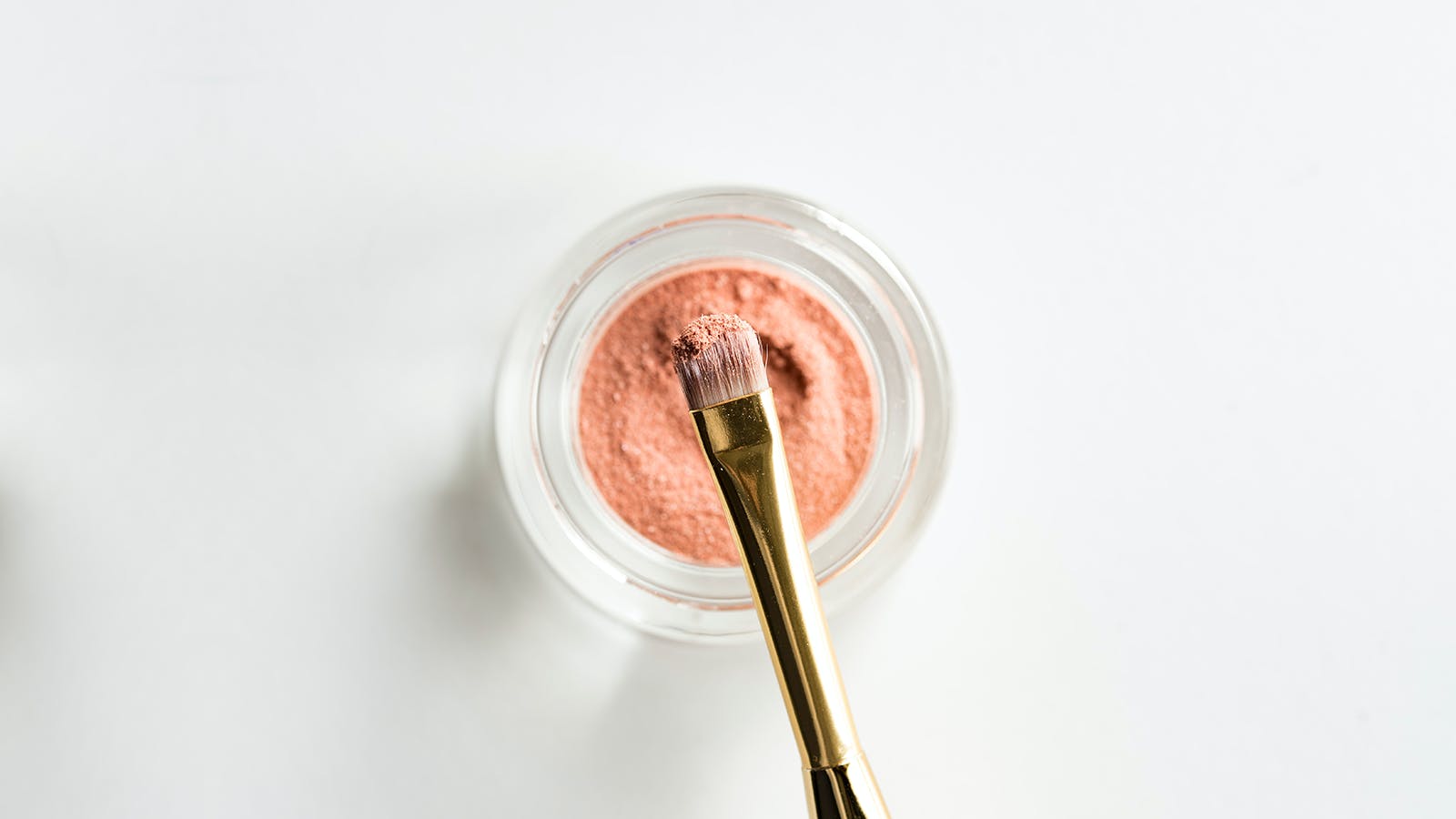 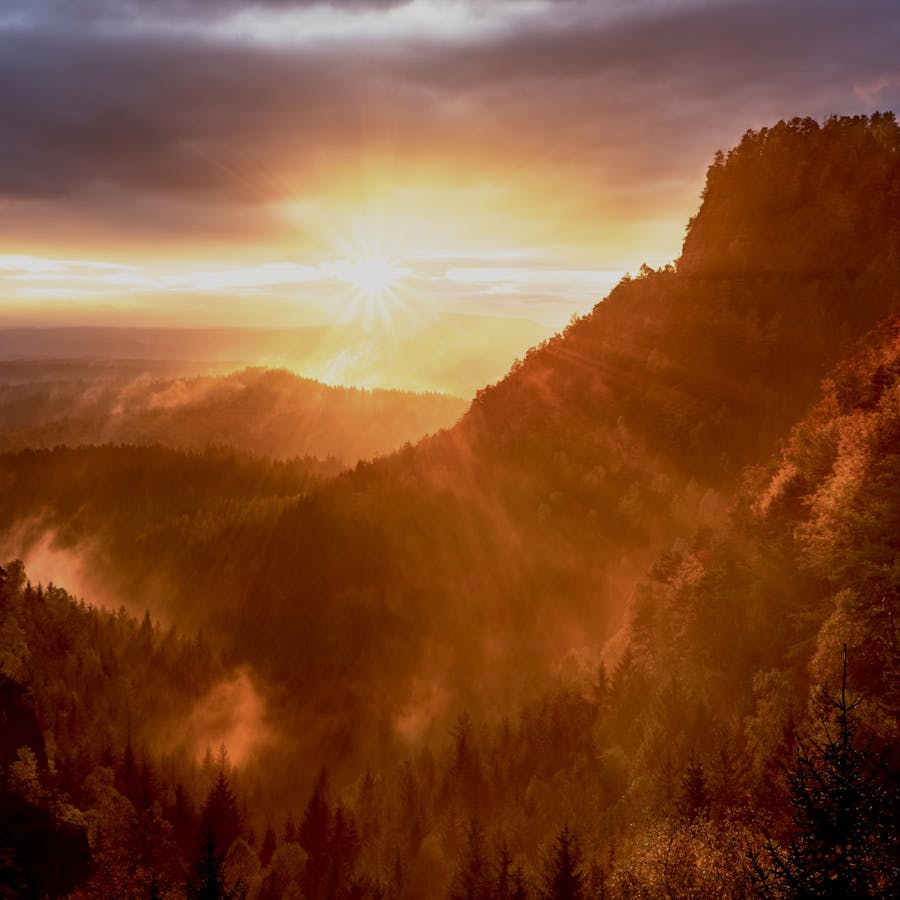 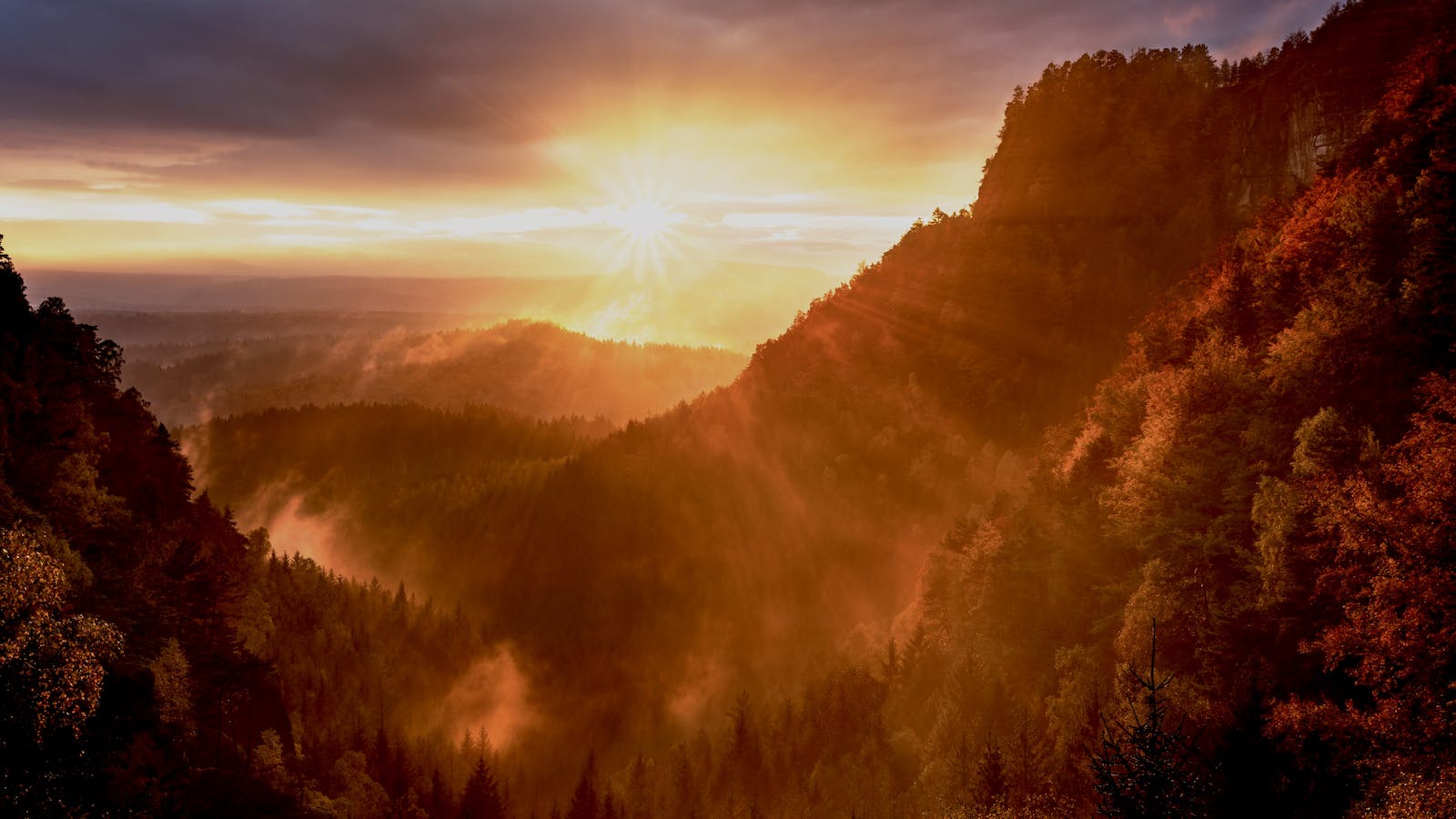 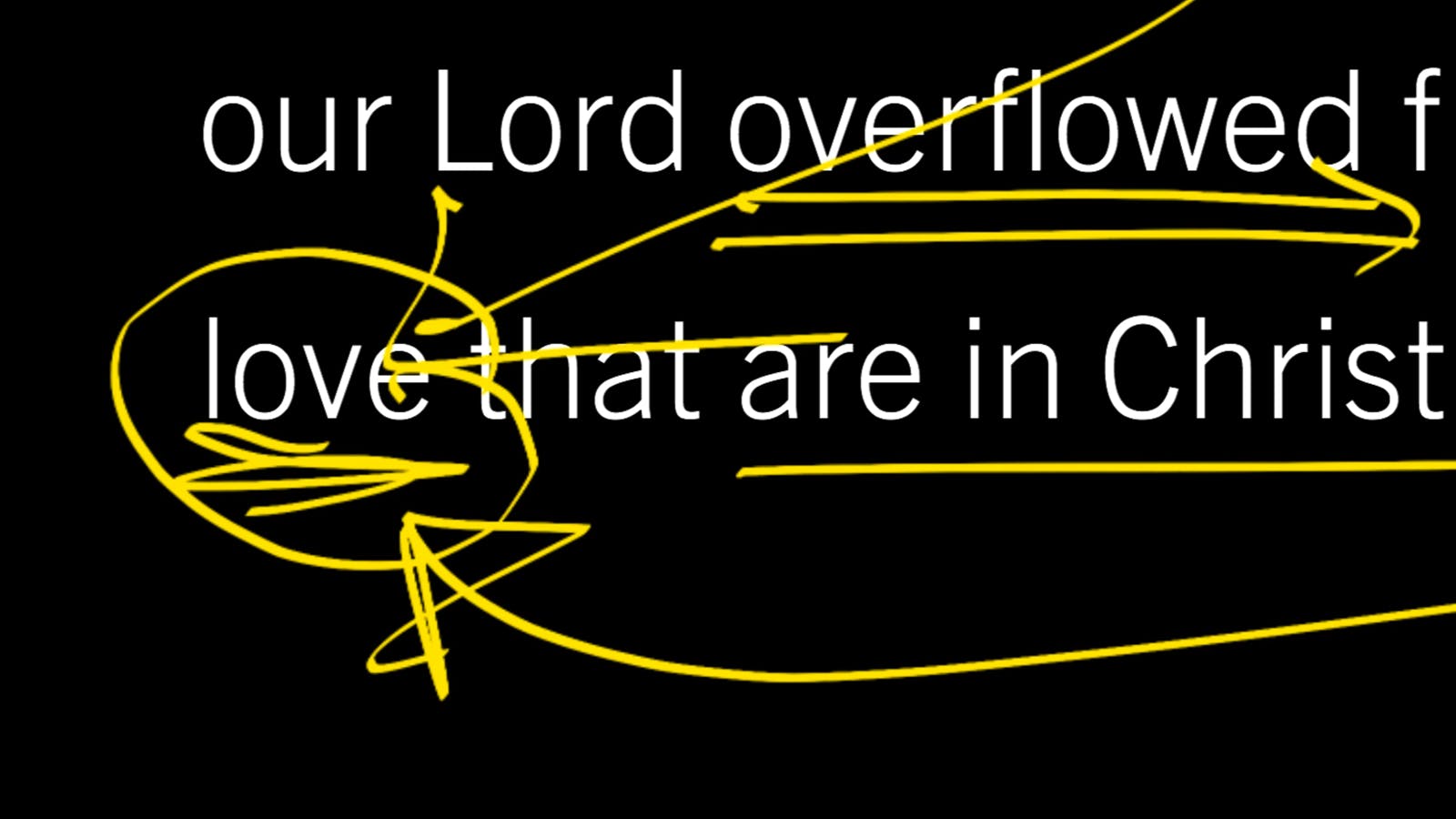 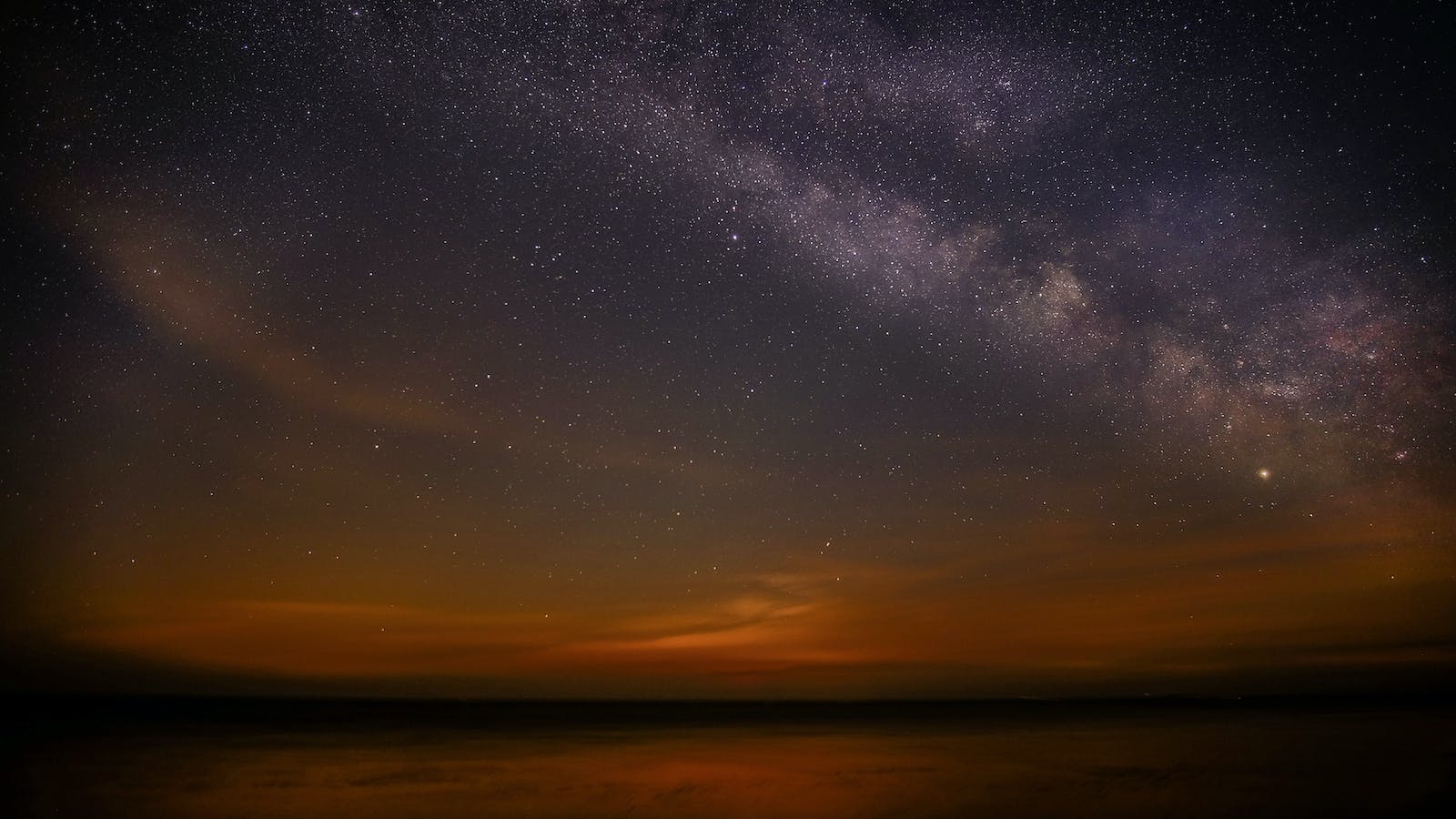