Now there was a man of the Pharisees named Nicodemus, a ruler of the Jews. This man came to Jesus by night and said to him, “Rabbi, we know that you are a teacher come from God, for no one can do these signs that you do unless God is with him.” Jesus answered him, “Truly, truly, I say to you, unless one is born again he cannot see the kingdom of God.” (John 3:1–3)

Wouldn’t you love to be like Jesus? This man makes a nice statement about Jesus, and Jesus just looks at him and says, “You’ve got to be born again.”

Now, John makes sure that we know Nicodemus is a Pharisee. He did not need to tell us that. This text would make perfectly good sense if he said, “A man came to Jesus by night and said, ‘I know you’ve been doing some great things from God,’” and Jesus says, “You need to be born again.” Perfect. No problem. Why does John tell us Nicodemus is a Pharisee and a ruler of the Jews?

“A new religion will do you no good at all.”

So the reason I think that John points out he was a Pharisee, he was a ruler of the Jews, is to make crystal clear that, in spite of all that religiosity, Nicodemus needs to be born again. He doesn’t need religion; he needs life. He needs new life.

Now, of course, in one sense he’s quite alive, right? If Nicodemus were here and he heard me say what I just said, he would say, “Excuse me, I’m alive.” That’s the way he is here in the text. He’s blind. He doesn’t get it at all. He’s saying to Jesus, “Can I crawl into my mother’s womb and be born again?” And he would say to me, “You say I’m dead. But I’m alive. Excuse me, I’m alive. I am alive.”

Jesus apparently had a category for the living dead. Can you think of any texts? Remember the man in Luke 9:59–60 who came to Jesus and Jesus said, “Follow me.” But the man said, “Lord, let me first go and bury my father.” And Jesus says, “Leave the dead to bury their own dead.”

In the parable of the prodigal son, the father got his boy home, and what did he say to the older brother who’s bent out of shape about this party? He says, “My son was dead, and is alive again” (Luke 15:24). This is not surprising for Jesus to talk like this, to say to a living man in front of him — whose blood is coursing through his veins, whose thoughts are coming out of his head, whose mouth is working, whose eyes are working, ears are working, everything’s working — and he’s dead. He needs to live. He needs life. He needs a birth.

So the first meaning of what happens in the new birth is not that you get a new religion — like you become a Baptist. That saves nobody — Lutheran or Catholic. The new birth is about new life. 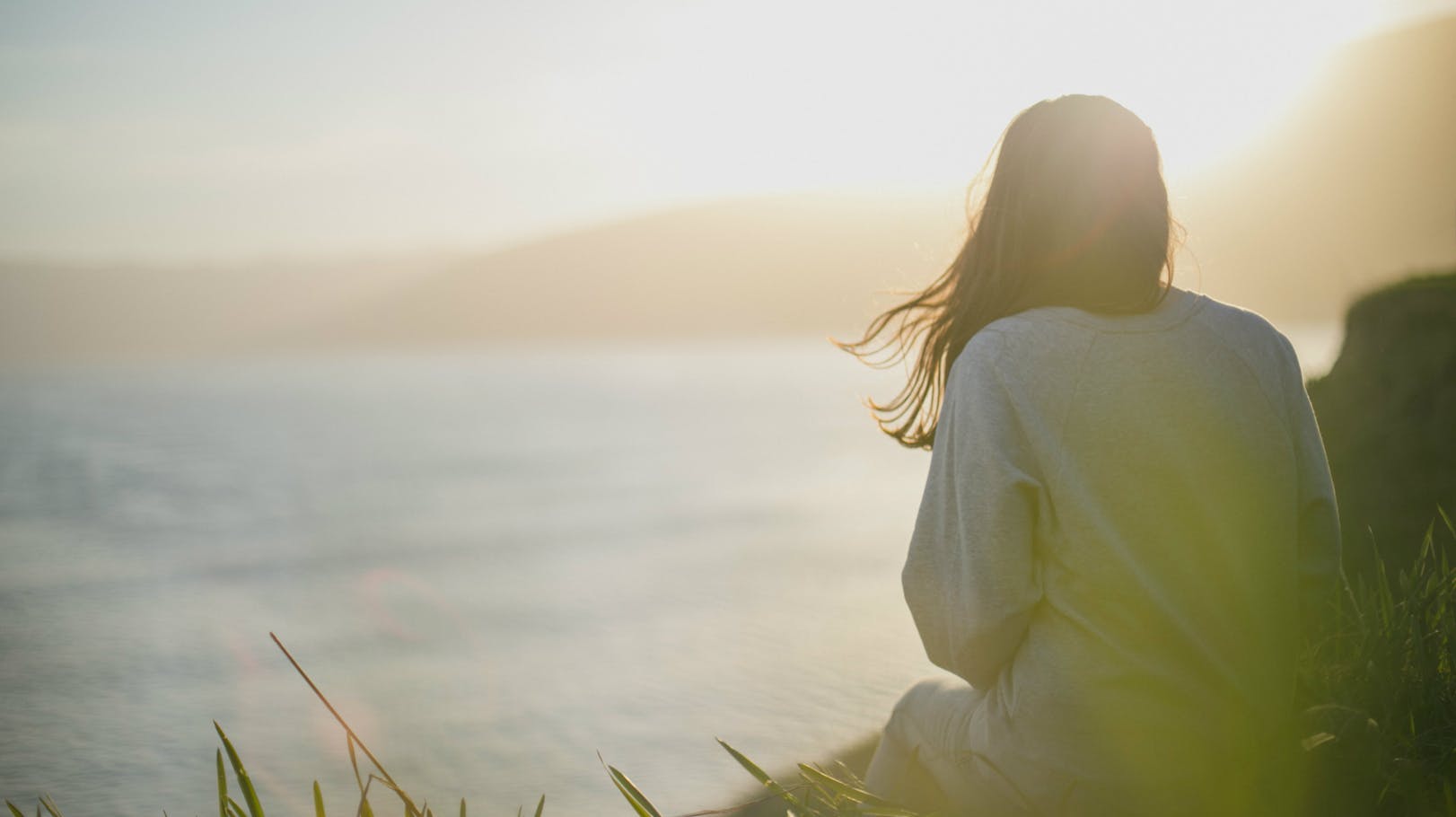 What Happens in the New Birth?