To answer the question What is baptism and how important is it? let’s read again what the elders of Bethlehem joyfully affirm in the Bethlehem Baptist Church Elder Affirmation of Faith (Section 12.3), and then look at some of the biblical foundations for it:

We believe that baptism is an ordinance of the Lord by which those who have repented and come to faith express their union with Christ in his death and resurrection, by being immersed in water in the name of the Father and the Son and the Holy Spirit. It is a sign of belonging to the new people of God, the true Israel, and an emblem of burial and cleansing, signifying death to the old life of unbelief, and purification from the pollution of sin.

Let’s take five parts of that affirmation and look at the biblical basis for them.

First, “We believe that baptism is an ordinance of the Lord . . .” What we mean by this is that the Lord Jesus commanded it — he ordained it — in a way that would make it an ongoing practice of the church. We find this most explicitly in Matthew 28:19-20: “Go therefore and make disciples of all nations, baptizing them in the name of the Father and of the Son and of the Holy Spirit, teaching them to observe all that I have commanded you.”

So baptism is a command, and ordinance, of the Lord Jesus to be performed in making disciples until Christ returns at the end of the age.

Second, baptism “expresses union with Christ in His death and resurrection.” The clearest teaching on this is Romans 6:3–4:

Do you not know that all of us who have been baptized into Christ Jesus were baptized into his death? We were buried therefore with him by baptism into death, in order that, just as Christ was raised from the dead by the glory of the Father, we too might walk in newness of life.

An analogy would be saying, “With this ring I thee wed.” When we say that, we don’t mean that the ring or the putting of the ring on the finger is what makes us married. No, it shows the covenant and symbolizes the covenant, but the covenant-making vows make the marriage. So it is with faith and baptism.

So similarly Paul is saying, “With this baptism you are united to Christ.” And the point we are focusing on here is that we are united to him in his death and burial and resurrection. “We were buried therefore with him by baptism into death, in order that, just as Christ was raised from the dead by the glory of the Father, we too might walk in newness of life.” So the imagery of baptism is death, burial, and resurrection. Christ was buried and raised to new life.

In baptism, by faith, we are united with Christ in his death, burial, and resurrection. Baptism dramatically portrays what happened spiritually when you received Christ: Your old self of unbelief and rebellion and idolatry died, and a new you of faith and submission and treasuring Christ came into being. That’s what you confess to the world and to heaven when you are baptized.

Third, we believe this expression of union with Christ in death and resurrection happens “by being immersed in water.” The clearest evidence for this is Romans 6:3–4 which describes the act of baptism as burial and rising from the dead. This is most naturally understood to mean that you are buried under water and then come out of from the water to signify rising from the grave.

The word baptism in Greek means dip or immerse. And most scholars agree that this is the way the early church practiced baptism. Only much later does the practice of sprinkling or pouring emerge, as far as we can tell from the evidence.

There are a few other pointers to immersion besides the meaning of the word and the imagery of death and burial. In Acts 8:37–38, the Ethiopian eunuch comes to faith while riding with Philip in his chariot and says, “See, here is water! What prevents me from being baptized?” Philip agrees and it says, “He commanded the chariot to stop, and they both went down into the water, Philip and the eunuch, and he baptized him.” That they “went down into the water” makes most sense if they were going down to immerse him, not to sprinkle him. Similarly it says in John 3:23, “John also was baptizing at Aenon near Salim, because water was plentiful there.” You don’t need plentiful water if you are simply sprinkling. You just need a jar.

So there is really very little dispute that this was the way the early church baptized. They did it by immersing the new believer in water to signify his burial and resurrection with Jesus.

There is a holy appeal to God the Father and God the Son and God the Holy Spirit to be present in this act and make it true and real in what it says about their work in redemption. There is no salvation without the Father, the Son, and the Holy Spirit. When we call on their name, we depend upon them and honor them and say that this act is because of them and by them and for them.

Fifth, baptism is an expression of faith and therefore only for believers. The key sentence in the Bethlehem Elder Affirmation says, “We believe that baptism is an ordinance of the Lord by which those who have repented and come to faith express their union with Christ in his death and resurrection.” So our understanding of the New Testament is that the meaning of baptism includes the fact that it is an expression of the faith of the one being baptized. It is not something that an unbeliever can do. It is not something than an infant can do. That is why we don’t baptize infants.

“Baptism is a command, and ordinance, of the Lord Jesus to be performed in making disciples until Christ returns at the end of the age.”
Tweet Share on Facebook

There are several passages that have had the greatest influence on me over the years in persuading me of the Baptist view. One of the most important is Colossians 2:11–12:

In him [Christ] also you were circumcised with a circumcision made without hands, by putting off the body of the flesh, by the circumcision of Christ — so Paul speaks of circumcision in “made-without-hands” terms. Circumcision today has meaning for the Christian, not as a physical act, but as a spiritual act of Christ in which he cuts away the old sinful body and makes us new. It is virtually synonymous with the new birth. Then he speaks of baptism — having been buried with him in baptism, in which you were also raised with him through faith in the powerful working of God, who raised him from the dead.

So the image of spiritual circumcision is closely connected with the image of baptism: “You were circumcised . . . having been baptized . . .” The old “body of flesh” was cut away in conversion; you died and rose again in baptism.

But textually and covenantally, it doesn’t work. Look carefully at Colossians 2:12: “. . . having been buried with him in baptism, in which you were also raised with him through faith . . .” The words through faith are all important on this issue. Paul says that when you come up out of the water signifying being raised with Christ this is happening through faith.

So we can see how the meaning of baptism is woven together with membership in the people of God. And since the local church is an expression of that people, baptism is closely connected to membership in the local church. In the New Testament, being a Christian, being baptized, belonging to the new-covenant people of God, and being a member of a local church were linked together. If you tried to pull one of those out (not a Christian, or not baptized, or not in the new-covenant people, or not a member of local church), it would have made no sense. They belonged together. So baptism is important.

It was uncompromisingly commanded by the Lord Jesus.

It was universally administered to Christians entering the early church.

It was uniquely connected to conversion as an unrepeatable expression of saving faith.

Baptism and the Local Church

The question we should ask is not only hard to answer, but it is hard to formulate. Perhaps the Lord in his mercy will show us how to do both in a way that will cut this knot for his glory. May the Lord grant a wisdom like Solomon’s or, even better, a wisdom like the One who is greater than Solomon. 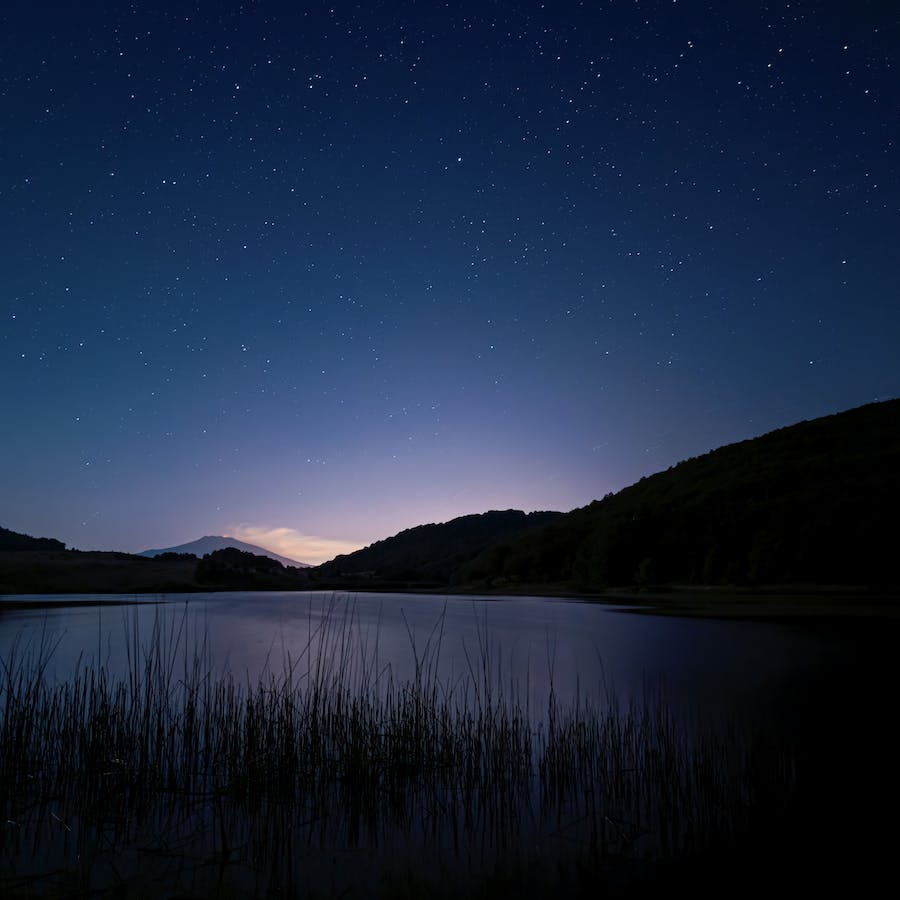 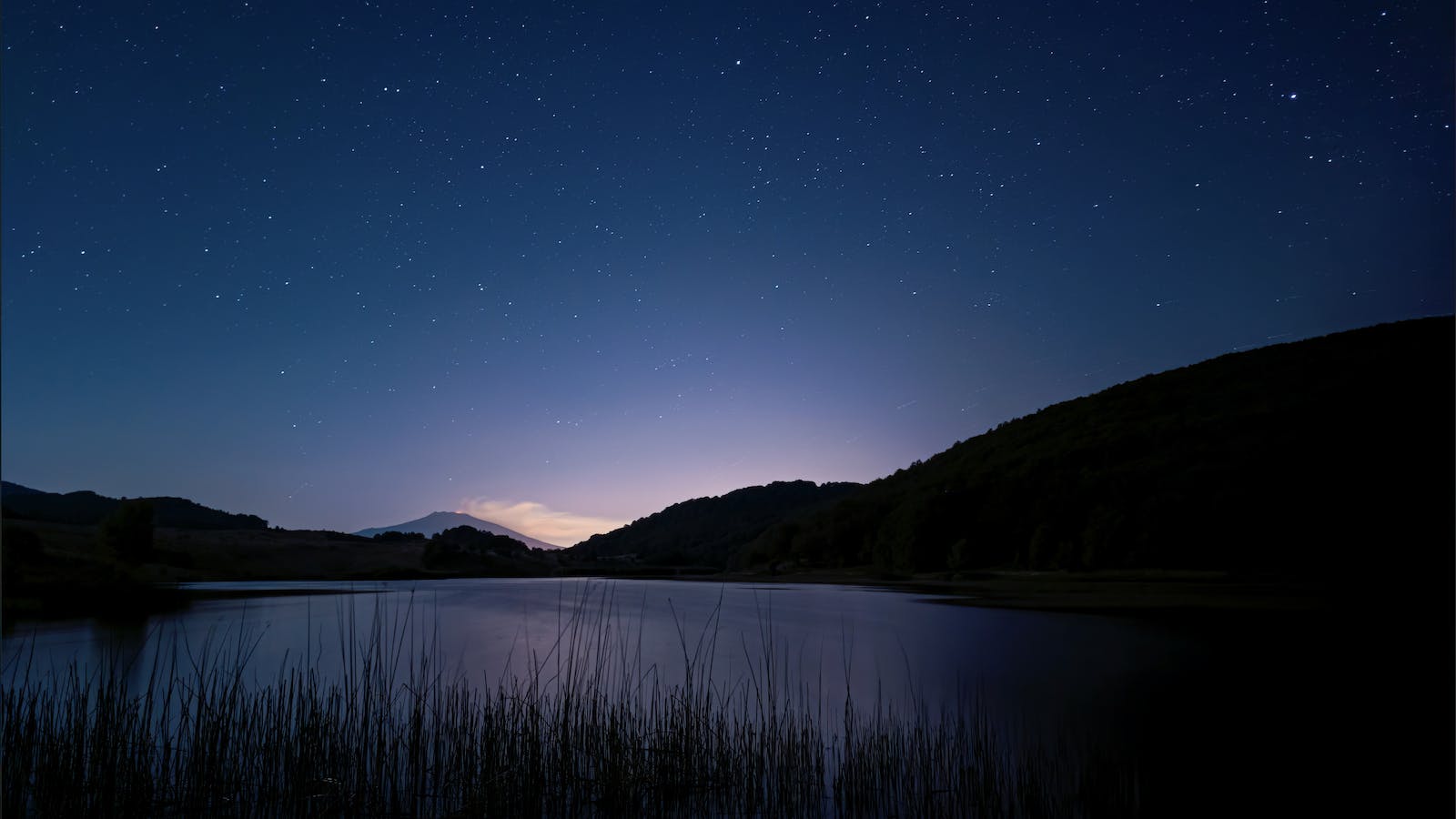 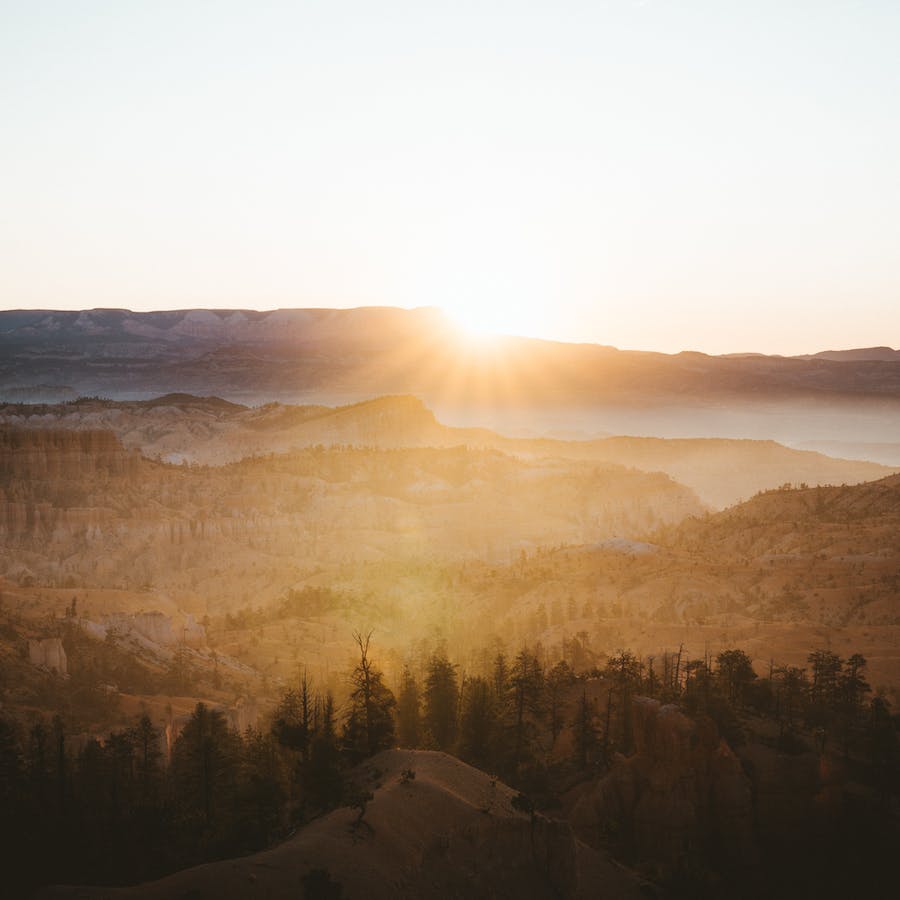 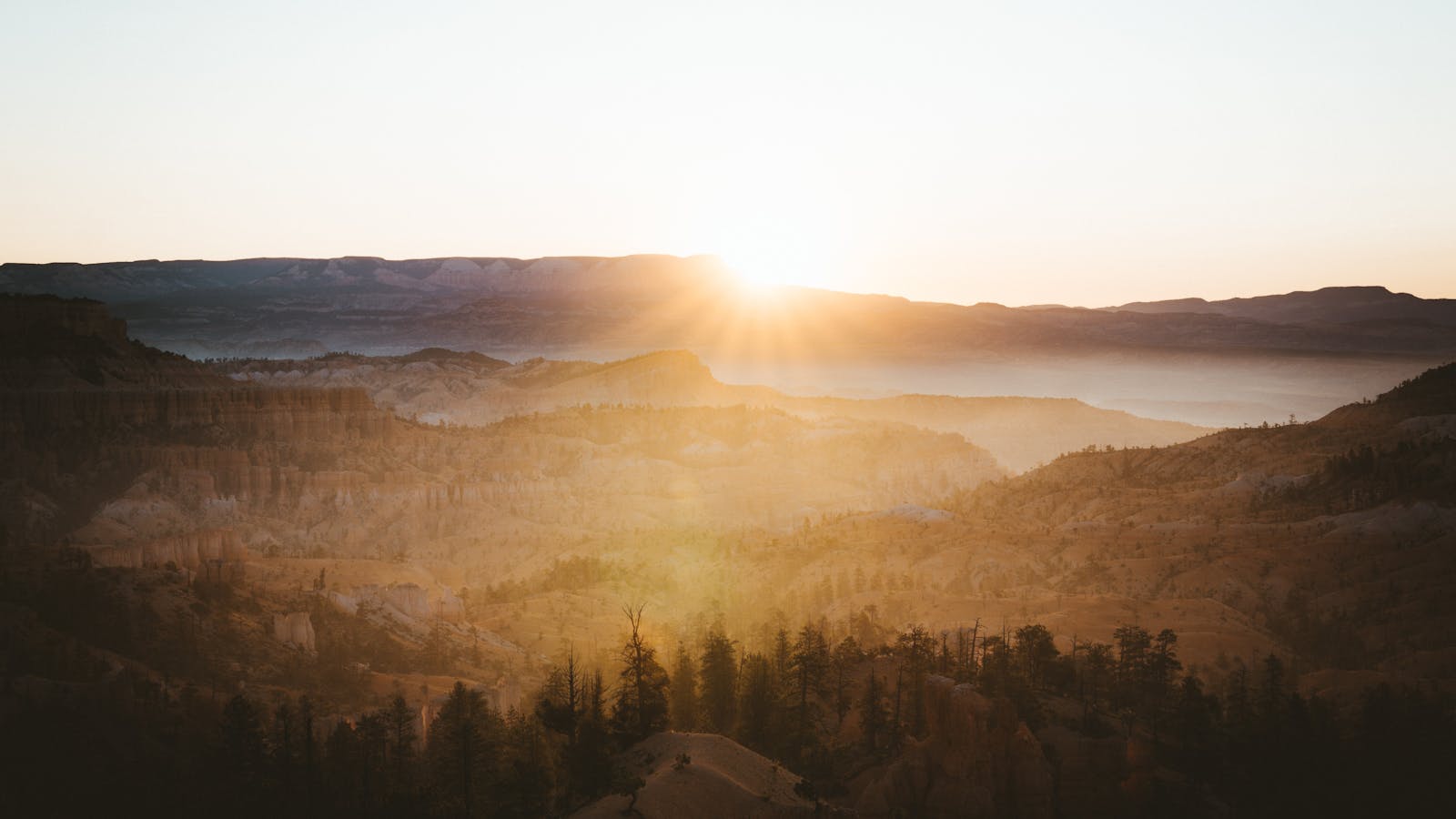