I was invited to address a noontime forum called "Politics and Principle" in Washington D.C., sponsored by the D. James Kennedy Center for Christian Statesmanship. I thank them publicly here for that privilege. Since they do not tape the event, I promised my listeners that I would make some of my remarks available on the Desiring God website. The following remarks (with a few additions) were my introduction to a lecture on the life and ministry of William Wilberforce which can be read in its original form here.

More than ever since 9/11, Christians in America, and especially Christians in the U.S. government, should make clear that there is a radical distinction between Christianity, on the one hand, and American culture and the American political system, on the other hand. Muslims, Hindus, Buddhists, Jews, atheists, and all other non-Christians need to know this for Christ's sake.

They need to know that Jesus Christ-crucified for sinners, risen from the dead, and reigning as God from heaven today-was accomplishing his purposes, gathering a people for himself from every culture, and building his church before America ever existed, and will be omnipotently doing the same centuries from now, even if America becomes a footnote in world history. Christianity and American culture are radically distinct. It is possible to be a faithful Christian under any regime in the world-and may be easier to be a radical, cross-bearing disciple of Jesus in regimes less prosperous than America.

We should make that clear over and over in these days.

Nevertheless, Christian participation in, and support for, democracy and freedom is rooted in our supreme allegiance to Jesus Christ. This is true in at least two ways.

I am a democrat [believer in democracy] because I believe in the Fall of Man. I think most people are democrats for the opposite reason. A great deal of democratic enthusiasm descends from the ideas of people like Rousseau, who believed in democracy because they thought mankind so wise and good that every one deserved a share in the government. The danger of defending democracy on those grounds is that they're not true. . . . I find that they're not true without looking further than myself. I don't deserve a share in governing a hen-roost. Much less a nation. . . . The real reason for democracy is just the reverse. Mankind is so fallen that no man can be trusted with unchecked power over his fellows. Aristotle said that some people were only fit to be slaves. I do not contradict him. But I reject slavery because I see no men fit to be masters. ("Equality," in C. S. Lewis: Essay Collection and Other Short Pieces, ed. by Lesley Walmsley [London: HarperCollins Publishers, 2000,] p. 666)

2. Because Jesus Christ accepts only uncoerced belief and obedience, Christians reject the use of the sword and the bullet to constrain religious faith, especially Christianity. Jesus said, "This people honors me with their lips but their heart is far from me; in vain do they worship me" (Matthew 15:8). He also said, "My kingdom is not of this world. If my kingdom were of this world, my servants would have been fighting" (John 18:36). Coerced lip-religion is vain. A kingdom built with bullets is not the kingdom of Christ. He alone will build his kingdom in the end, and it will be with the sword of his own mouth, not the sword of our hands (Revelation 19:15, 21).This leads to the position that for the sake of Christ, Christians support freedom and its inevitable correlate, pluralism, in politics and culture. That is, for Christ's sake Christians support the legal protection of many beliefs and behaviors that are anti-Christ.

1. For Christ's sake we must radically distinguish Christianity from the American, cultural, political system of democracy and freedom.

2. And for Christ's sake we may support and serve the cause of truth and justice through that system. 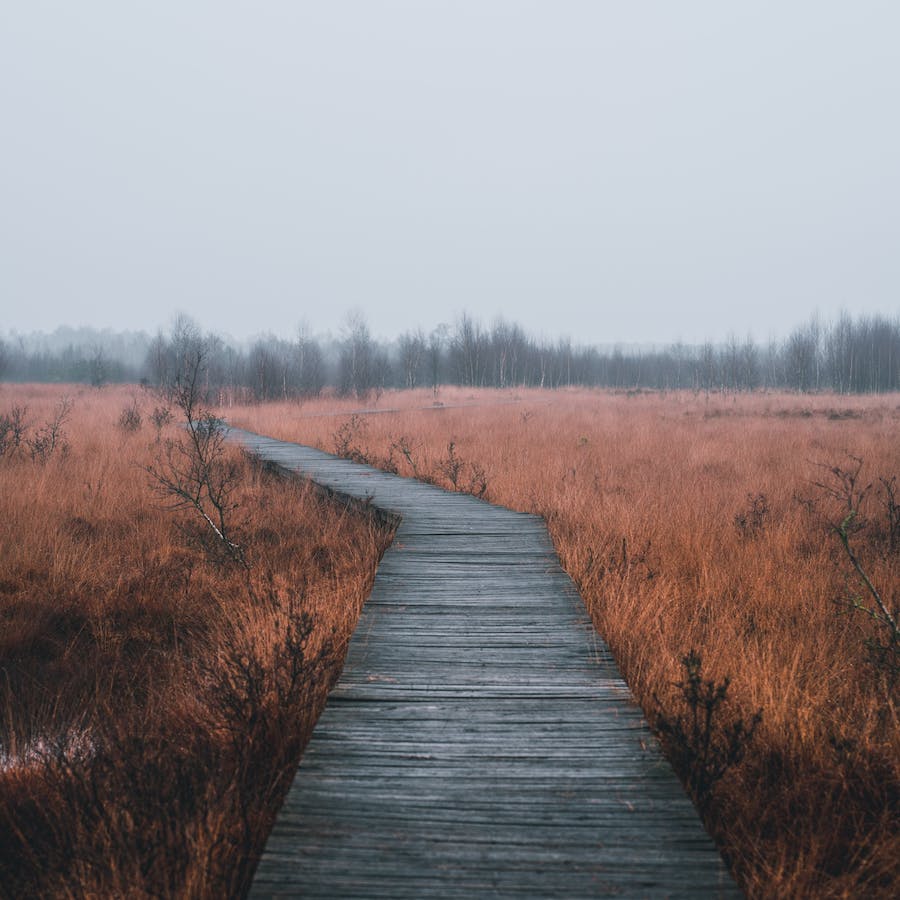 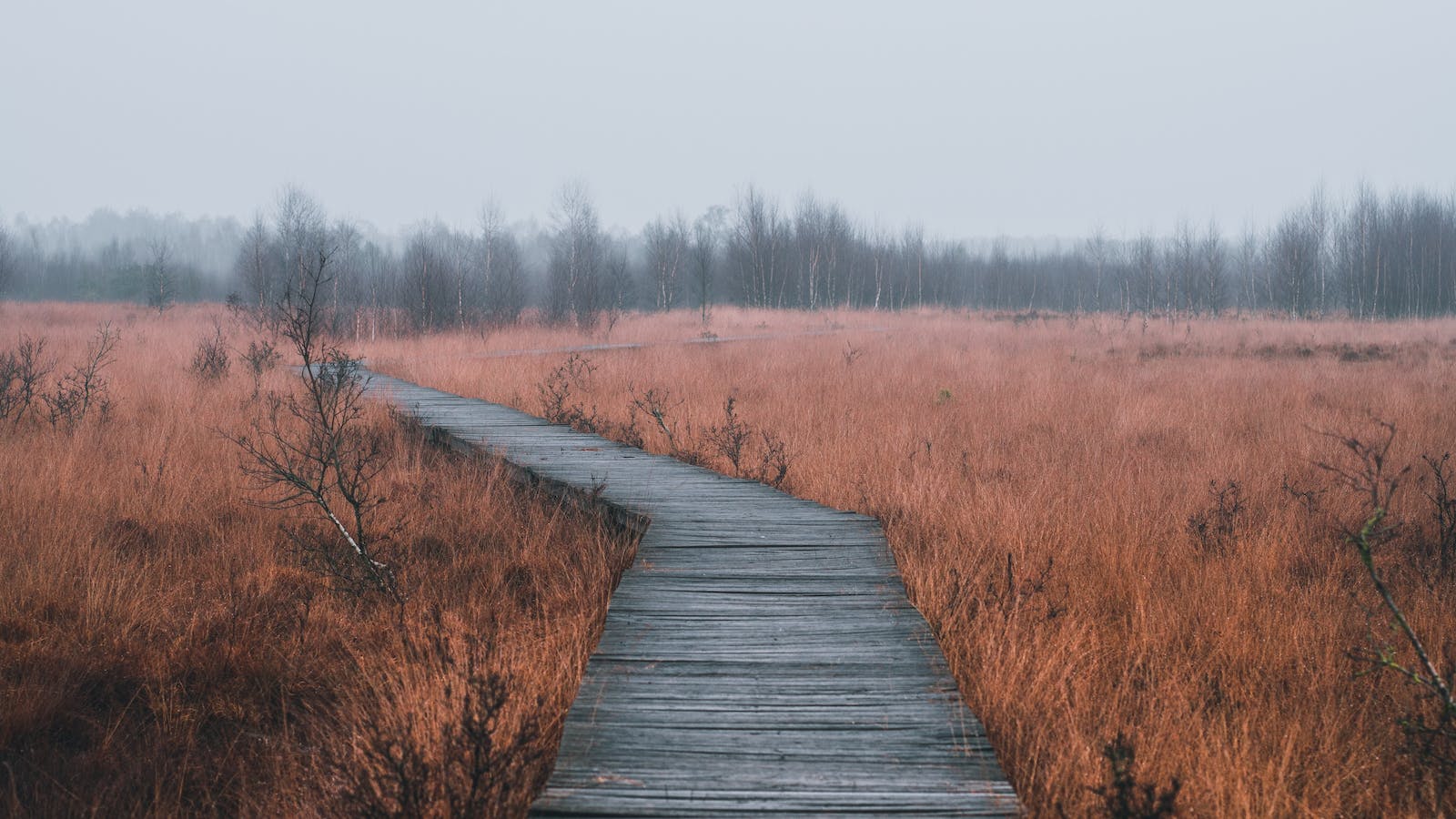 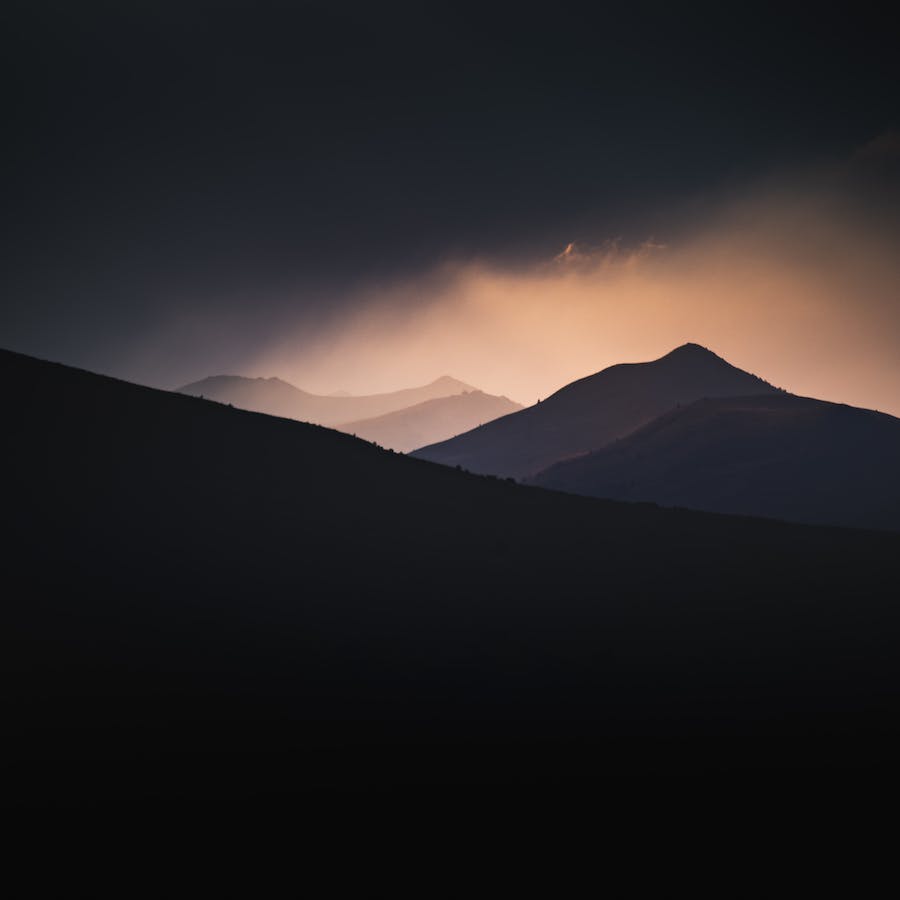 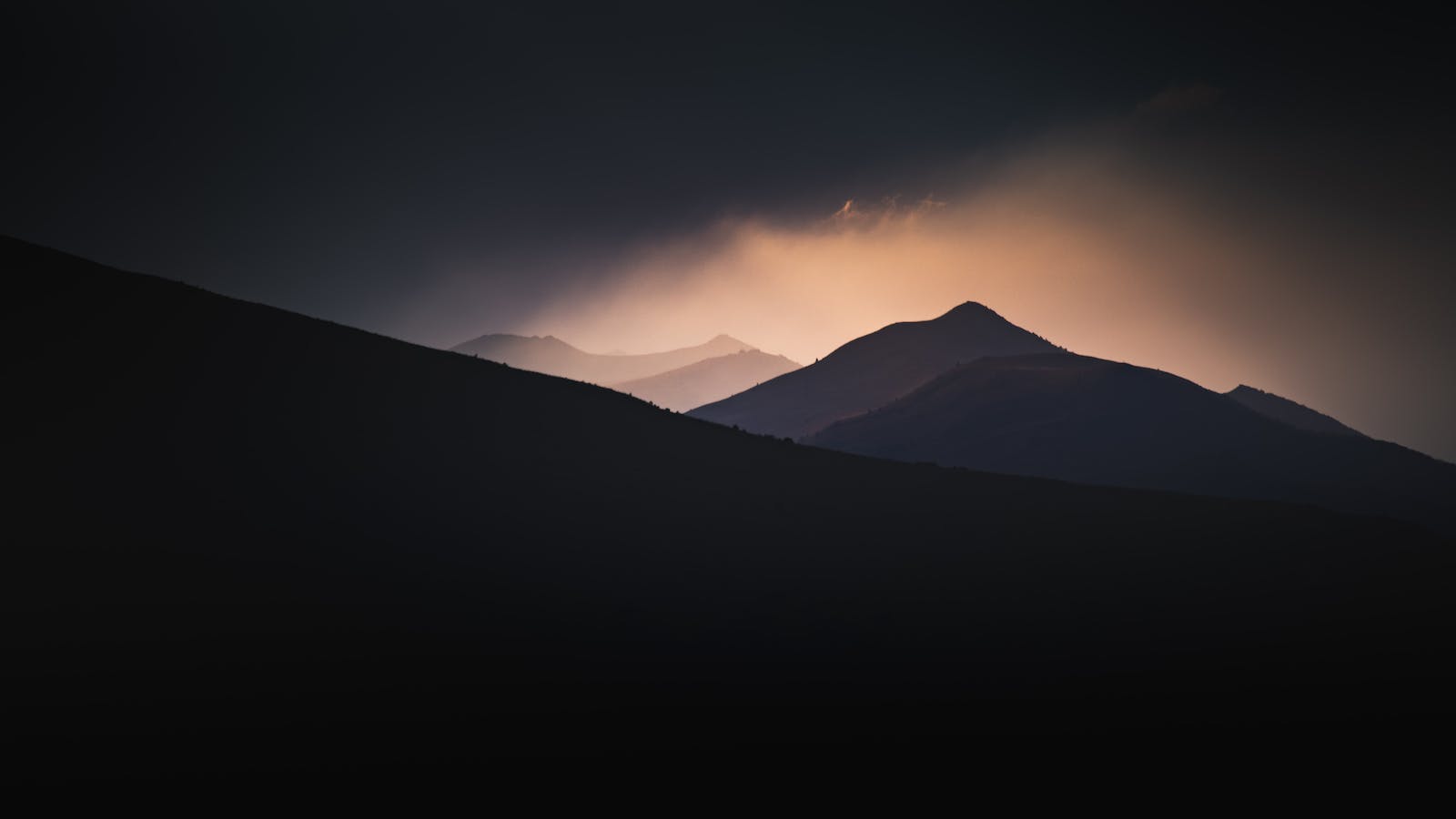 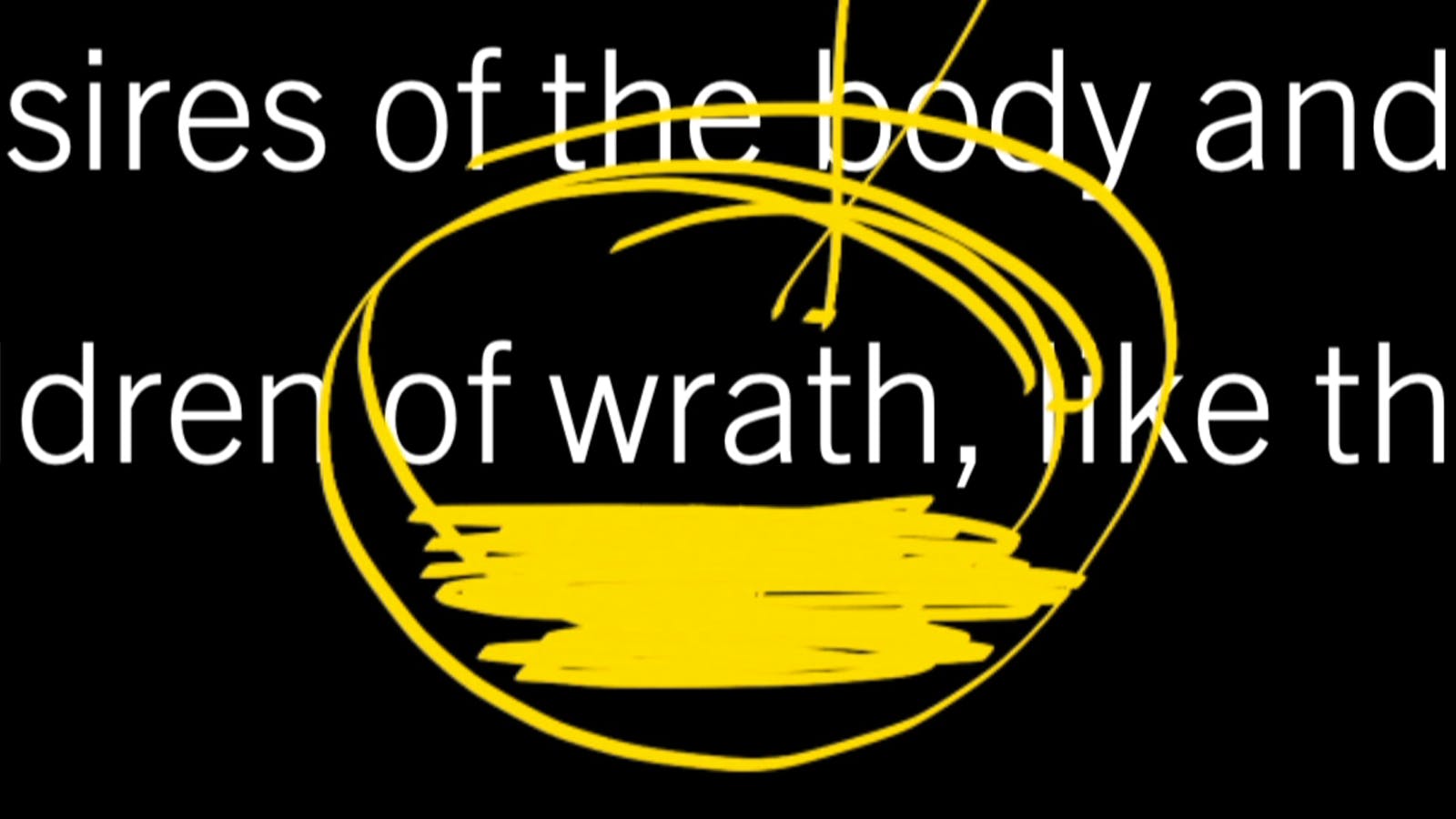 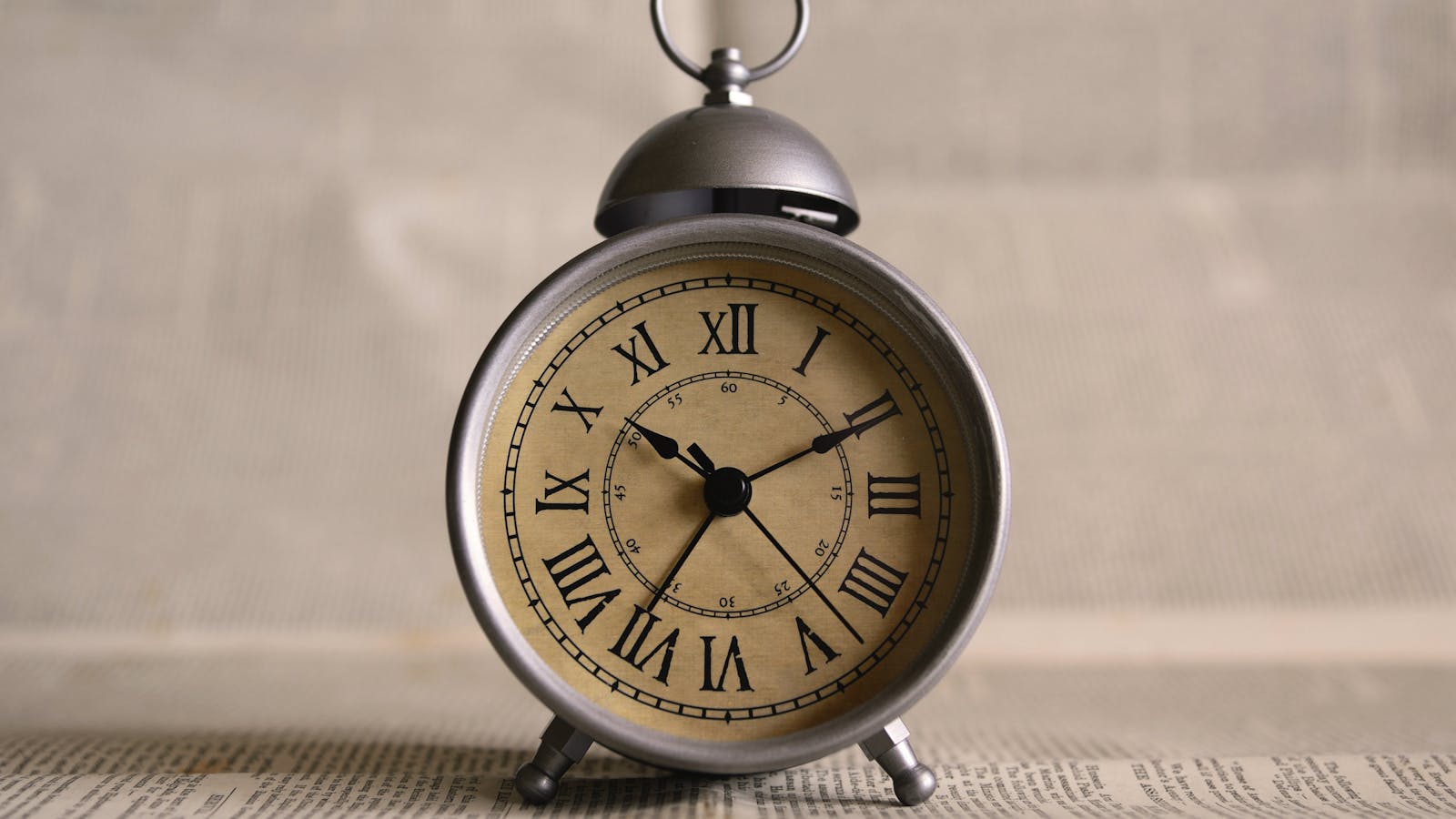