There are untold numbers of pastors, teachers, and laypeople who cannot stand what this text seems to say, namely, that God willed for this baby to be born blind with a view to demonstrating the works of God through this child decades later (John 9:1–5). They can’t stand that. It’s an abomination to believe that God would do that.

“I am going to let it happen because I have a design. I have a plan. I have a purpose for this life.”

And to escape from the conclusion that that’s what this text says, they draw attention to the fact that maybe Jesus is not talking about a purpose, but simply a result. I’ve read this objection. So when he says, “It was not that this man sinned, or his parents, but,” instead of reading the next clause as a purpose, you would just read it as a result: but the result of the blindness will be used by God to show his work.

God didn’t do anything to bring about the blindness for a purpose. He just found the blindness and showed his work. He used the blindness. He didn’t bring it about, but he used it when he found it. This just goes so deeply against their preferences that their kind and loving God would ordain that a baby be born blind.

Now I have three responses to that objection, and I hope they will take us deeper into what Jesus is saying. That way of interpreting John 9:3 simply won’t work for three reasons.

1. The disciples are asking for an explanation of the blindness. But if you say God had no purpose, no design, no plan in that baby being born blind, but only found it later and put it to use for his glory, you have not answered their question. It’s not an explanation. It’s the avoidance of an explanation, which isn’t what this text is doing. This text is giving an explanation.

2. God knows everything that’s happening in the formation of a fertilized egg. He knows everything. He knows the chromosomal or genetic makeup of every sperm and every egg. He’s totally in charge of what eggs get planted and which don’t. He’s totally in charge of what sperm successfully fertilizes the egg. He can see it all, and he can see if there’s a little glitch in this DNA spiral that’s going to result — if it matches with this egg — in blindness. He knows that.

We’re talking about God here. He knows the genetic condition of the sperm and the egg, and he can simply say, “Don’t go there. We’re not going to conceive this time because it would make a blind baby.” He can say that, and if he doesn’t say it, then we could use words like permit. He permitted this natural sadness or brokenness to happen.

“Who has made man’s mouth? Who makes him mute, or deaf, or seeing, or blind? Is it not I, the Lord?”

But ponder the word permit for a moment. If God sees and knows blindness is on the way here and he says, “I could stop it,” and he decides not to, is he deciding for a reason? Or is he just saying, “I’ve got no reason. I’m just doing it”? This is God. God doesn’t do things willy-nilly. If God permits this union, knowing it will produce blindness — whether you use the word permit or cause — it’s purposeful. It’s purposeful. “I am going to let it happen because I have a design. I have a plan. I have a purpose for this life.”

He knows. You cannot make him a finder of blindness like, “Oh, here’s a blind person. I have no idea where he came from, and I had no design in it.” You can’t do that. That will not work in the Bible or in this text.

You formed my inward parts; you knitted me together in my mother’s womb. (Psalm 139:13)

I am not going to walk up to any disabled children at any stage in their life and say, “He didn’t mean you.” You could shoot me dead before I’ll say that. He meant you. He loves you. He’s got a purpose for you. 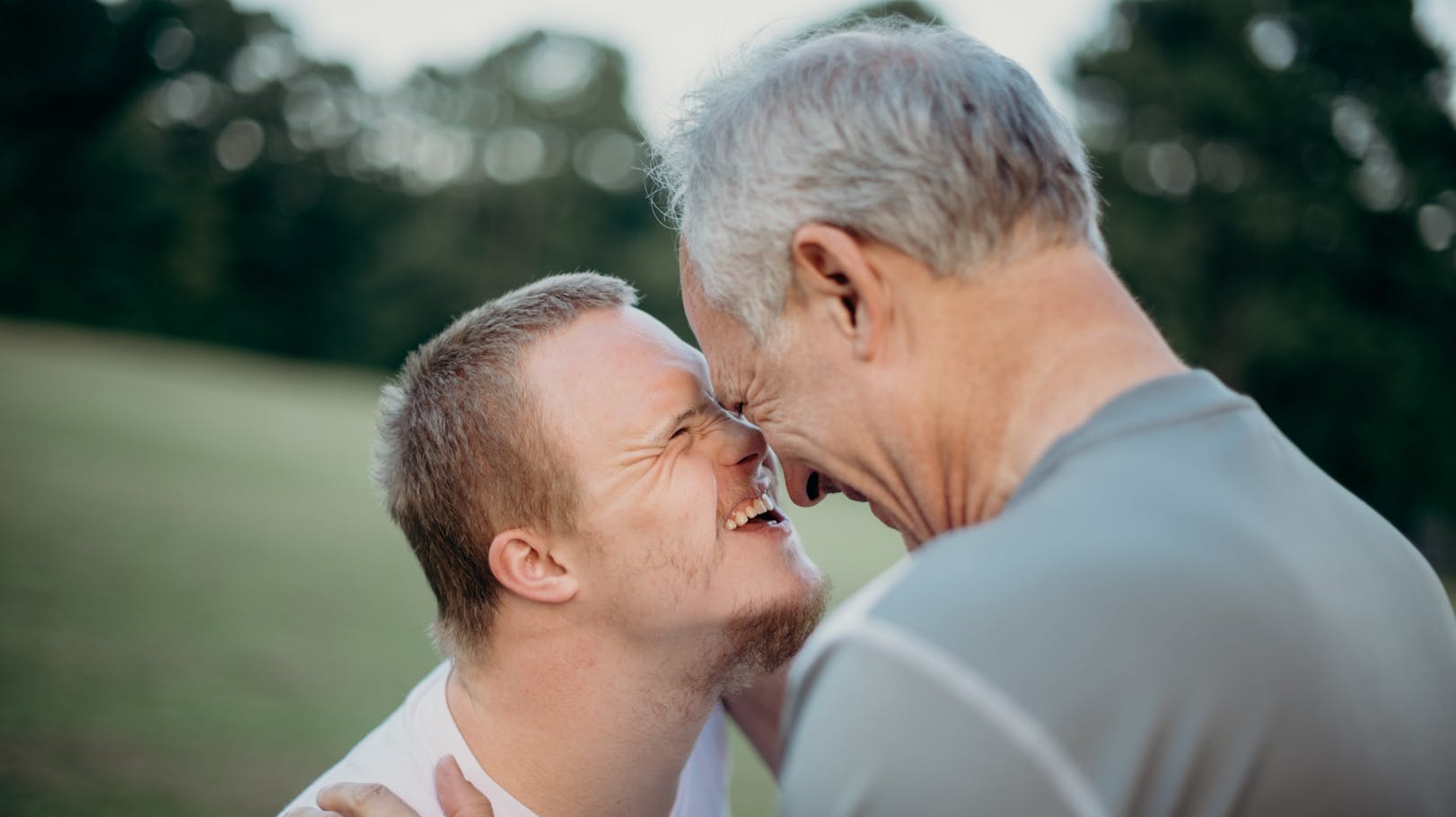 Why Was This Child Born Blind?