Jesus frees us from the lifelong bondage of the fear of death. He became mortal man so that he could die for our sin and destroy, by his death, the one who has the power of death, the devil. Then Jesus rose again triumphant over sin and death.

Dying Well for the Glory of Christ

In this fallen world, God has appointed physical death as a way for Jesus to get his last praise from us here on earth before we enter into endless praise. Christians long to die in such a way that we show Christ to be supremely precious to us. 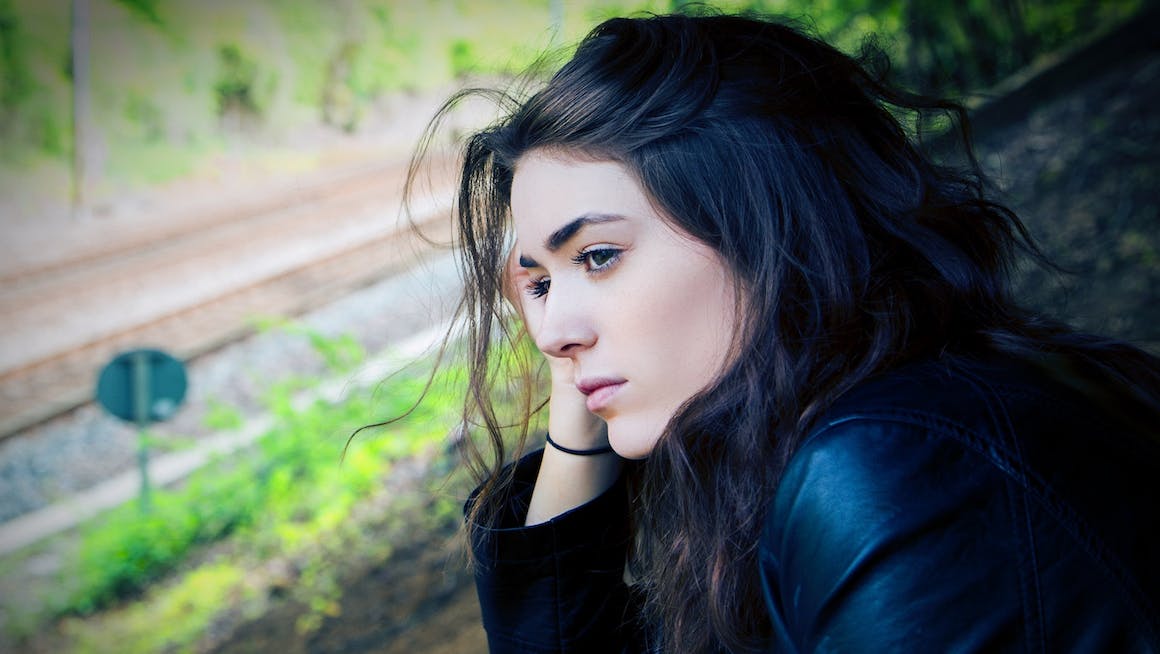 Article
Dying for the Glory of Christ 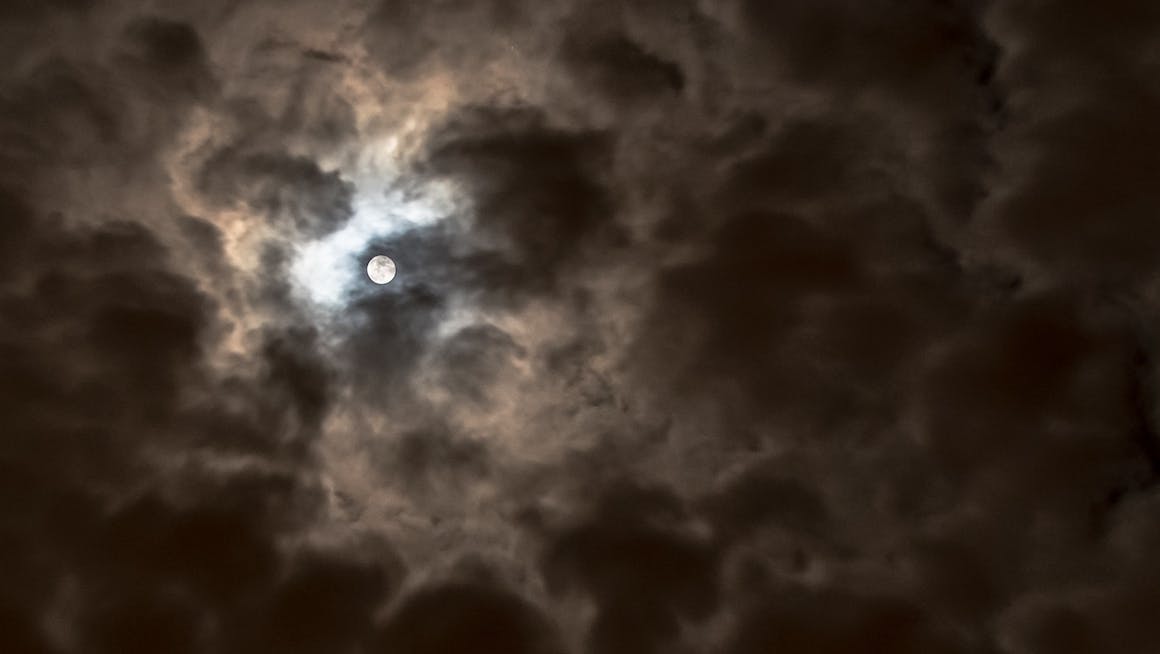 Interview
How Can I Magnify God With My Death? 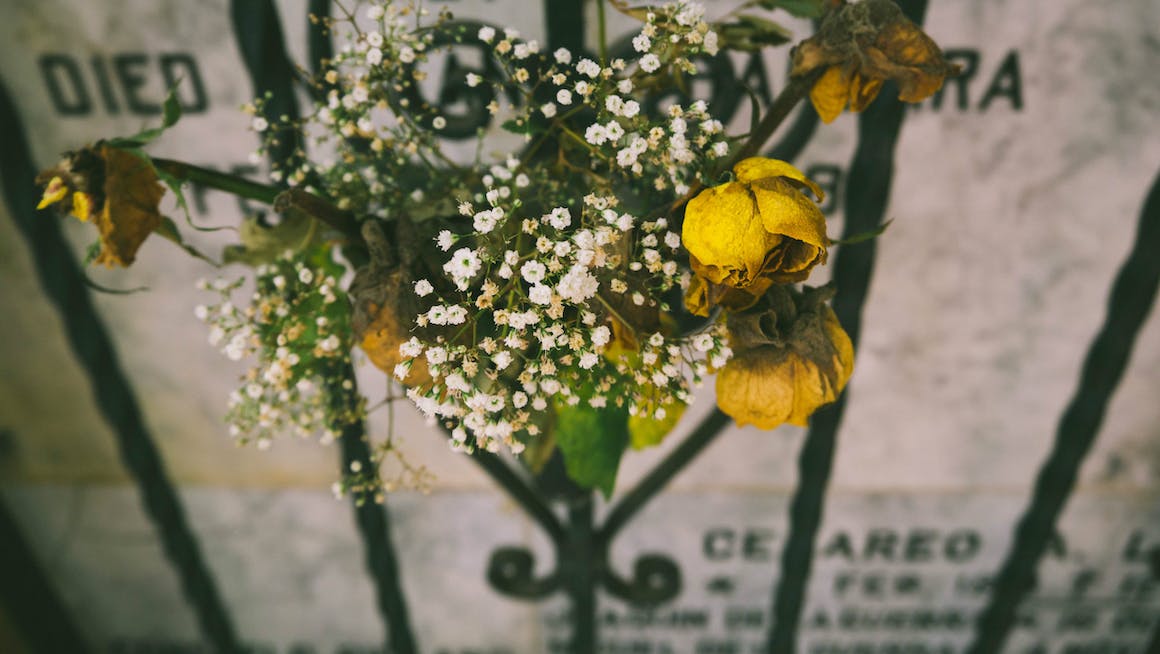 Article
Do You Think About Your Death? 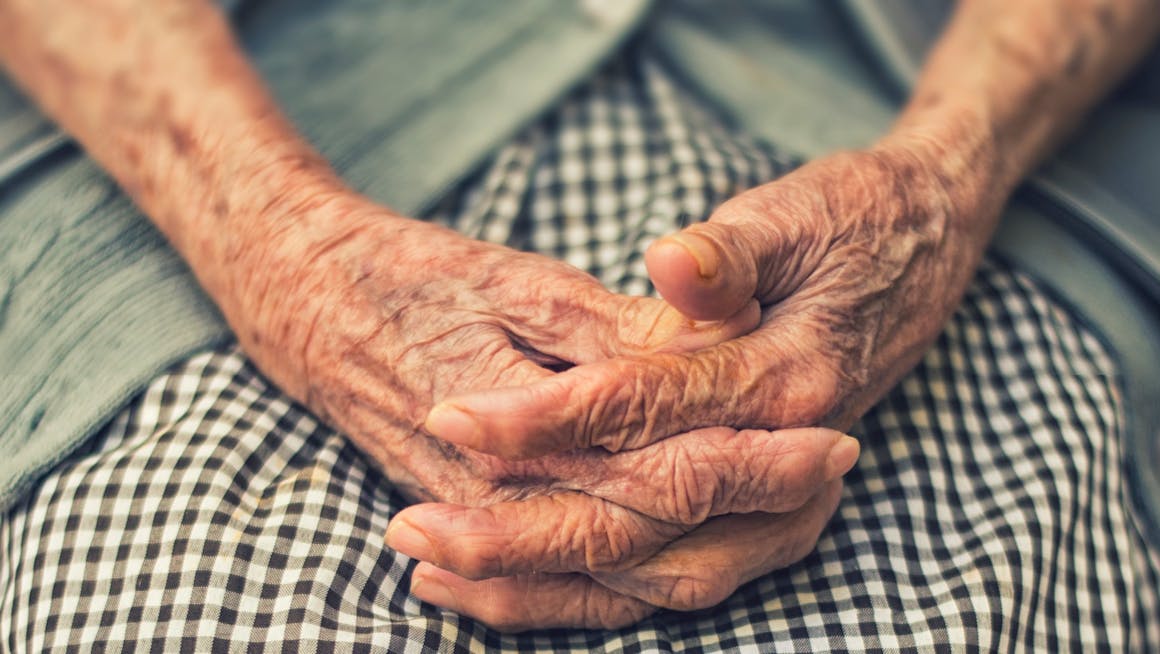 Sermon
The Holy Spirit Will Help You Die

Grieving Deeply When Loved Ones Die 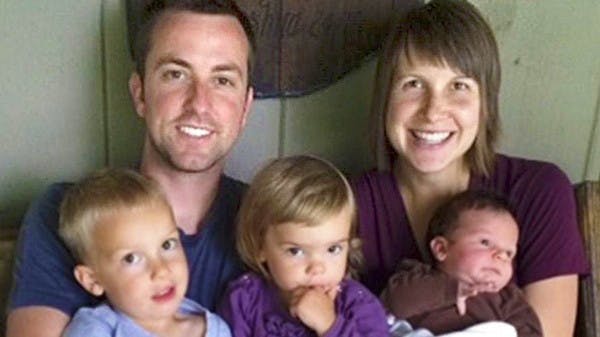 John Piper’s Funeral Prayer for a Family of Five 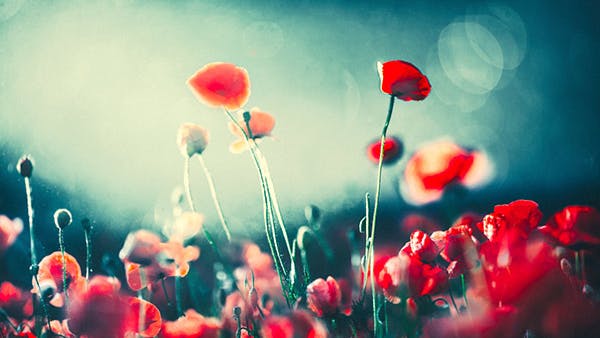 Article
Death: Shall We Weep or Rejoice? 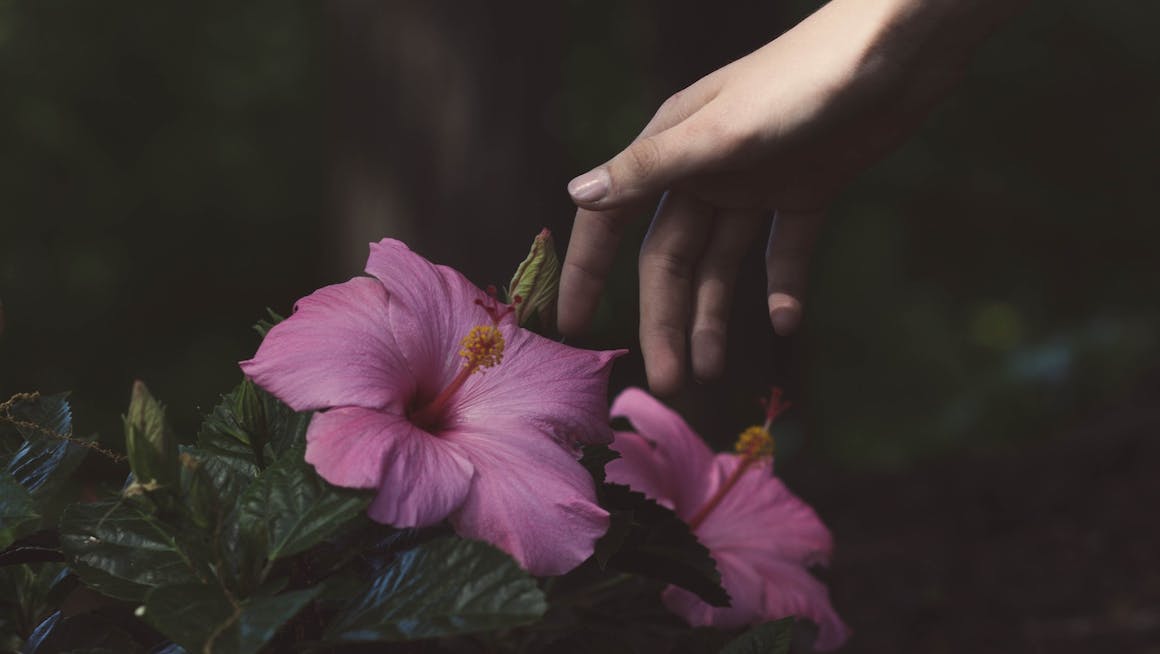 Article
What Do We Say to Grieving People? 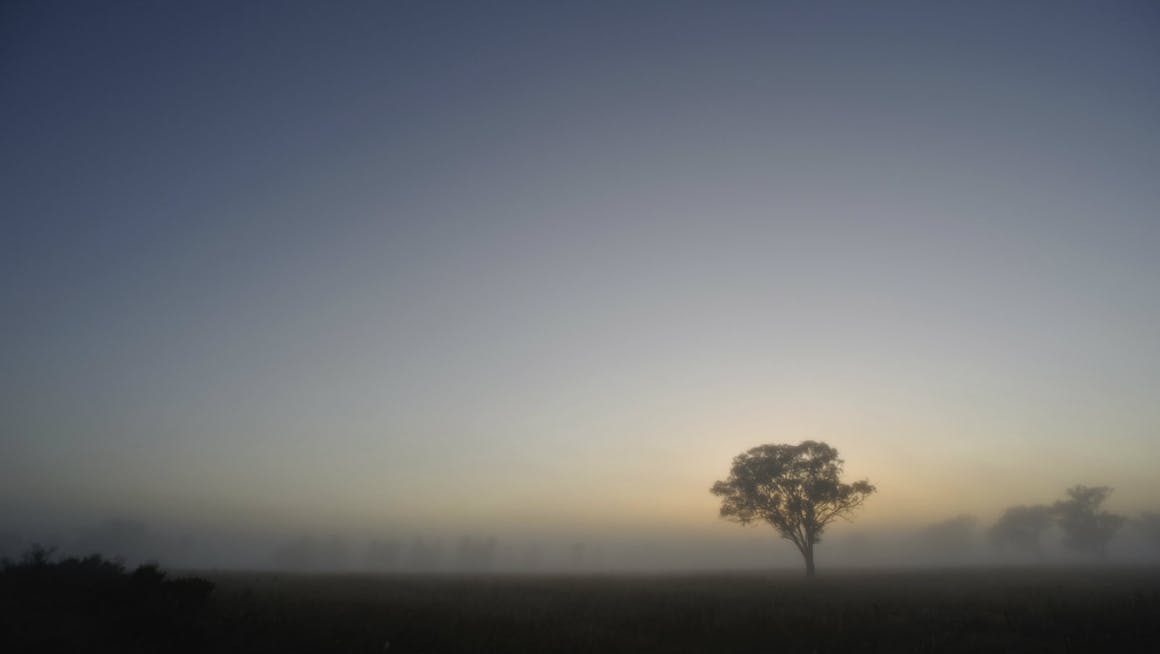 Article
The Day I Dug My Daughter’s Grave 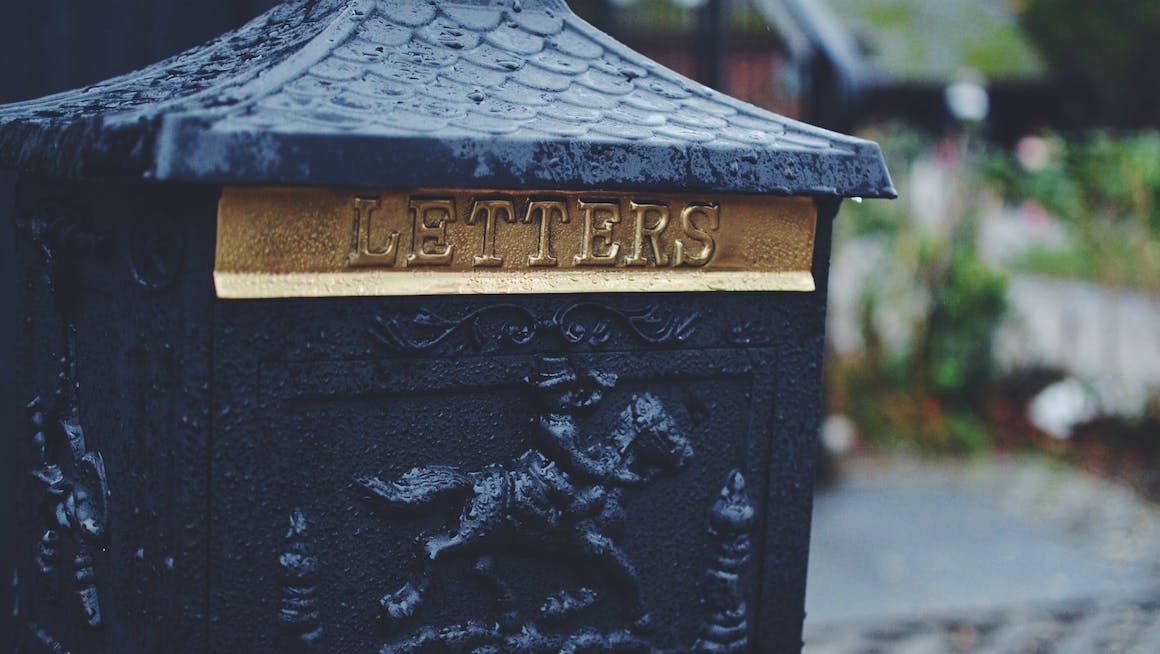 Article
Letter to a Parent Grieving the Loss of a Child

Sooner or later — and better sooner (before suffering) and later (during suffering) — something must be said to the parents who have lost a child or the siblings who lost a sister. Christians have something to say. 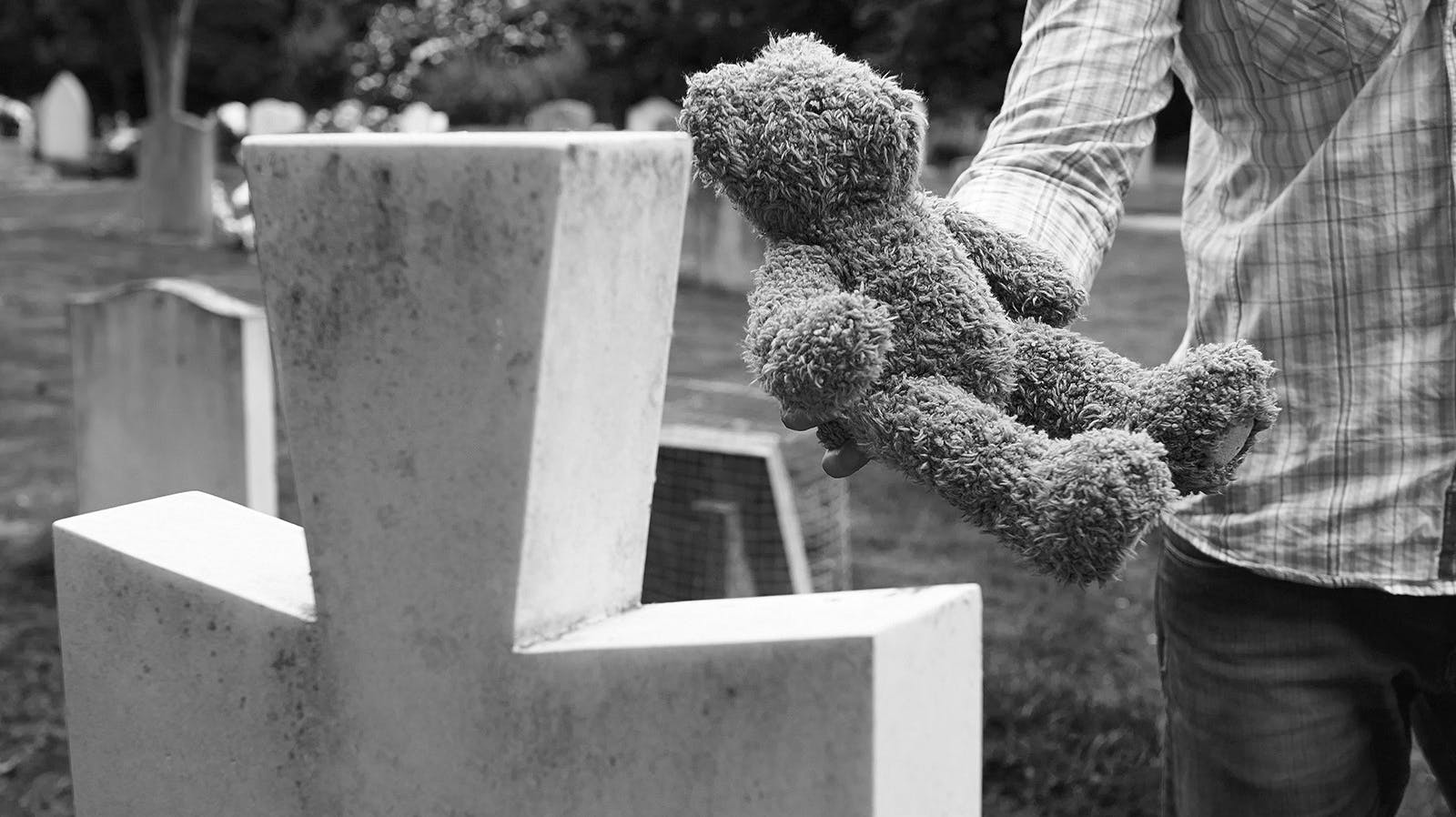 My Friend Honored God and His Parents — Why Did He Die Young? 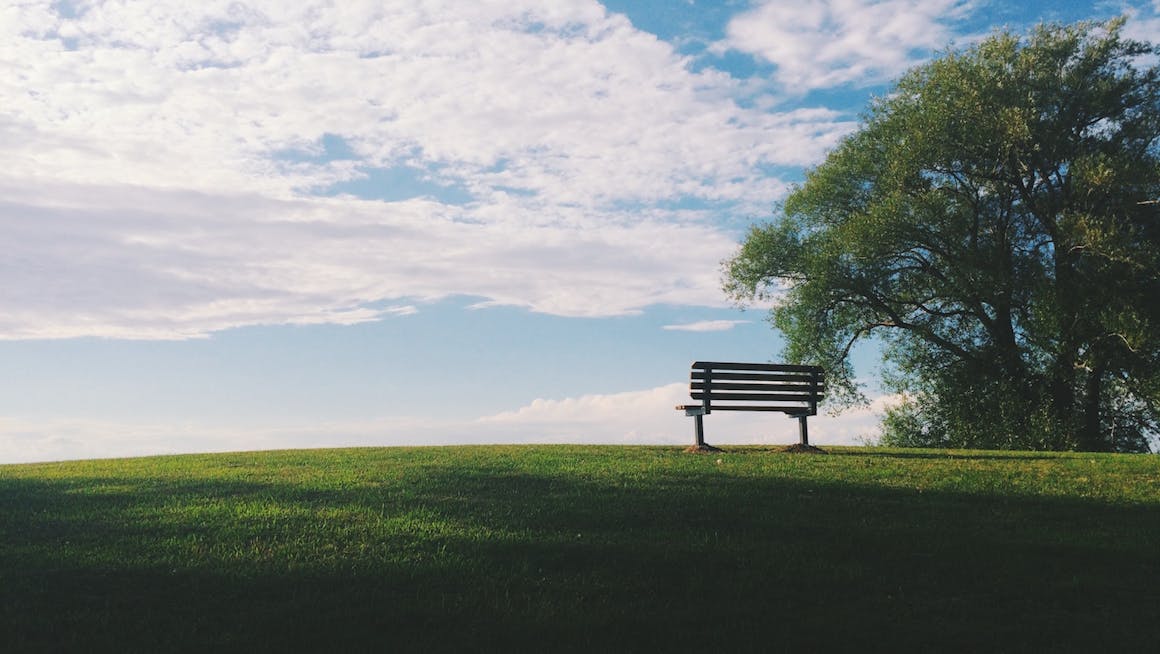 Interview
Why Do You Believe That Infants Who Die Go to Heaven? 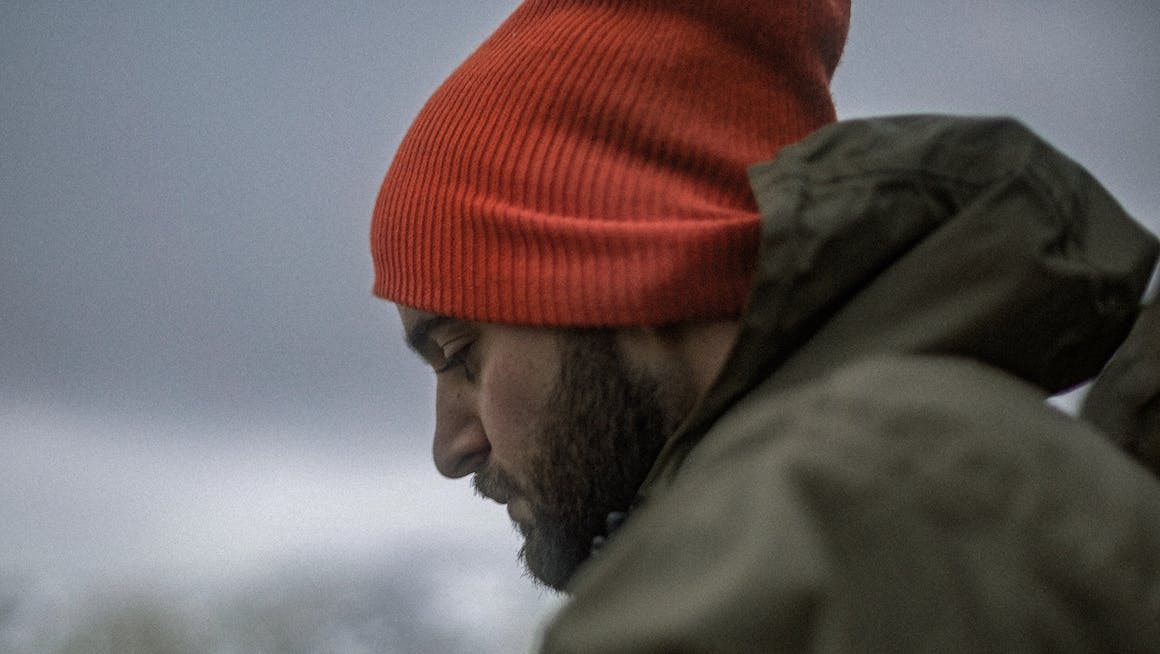 Interview
How Do You Deal With the Death of an Unsaved Loved One? 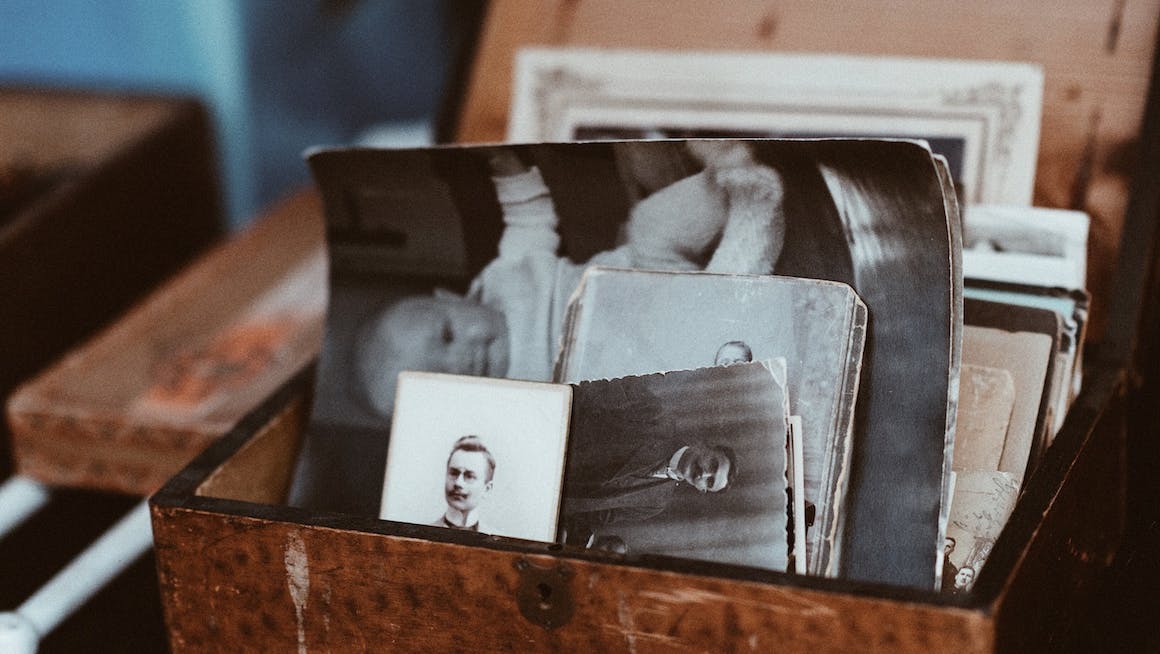 Interview
How Should We Teach Children About Death and Eternal Life? 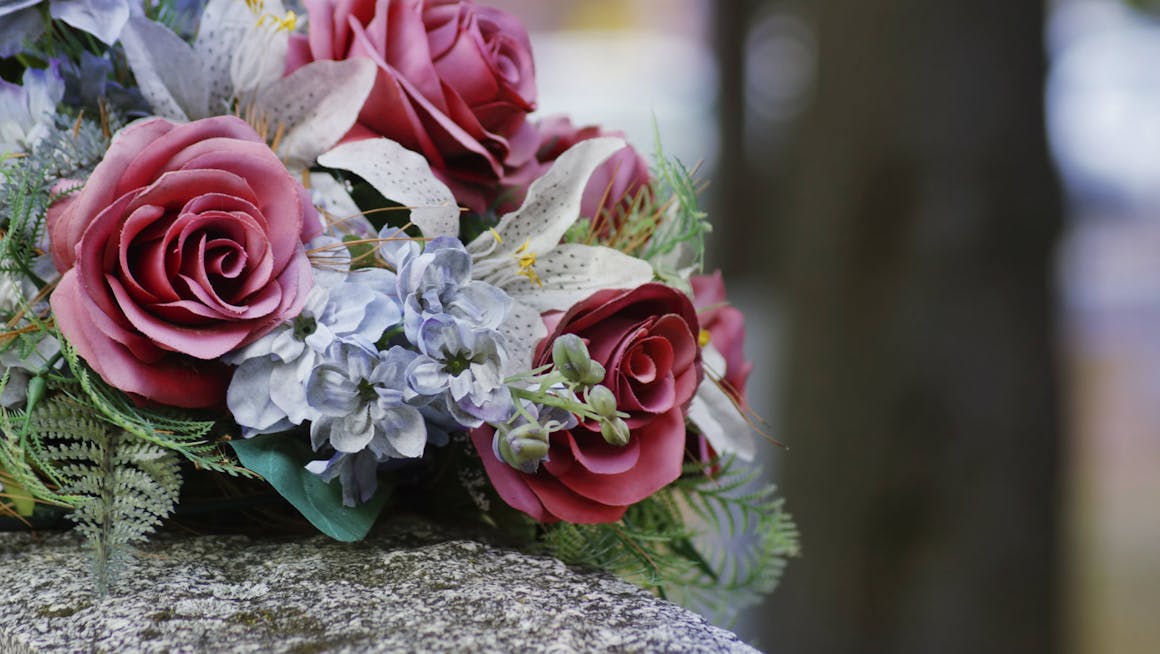 Article
Should Christians Cremate Their Loved Ones?

What Happens When You Die?

We will magnify Christ in our dying to the degree that we believe that fellowship with him in heaven is more to be preferred than any person or thing in this age. 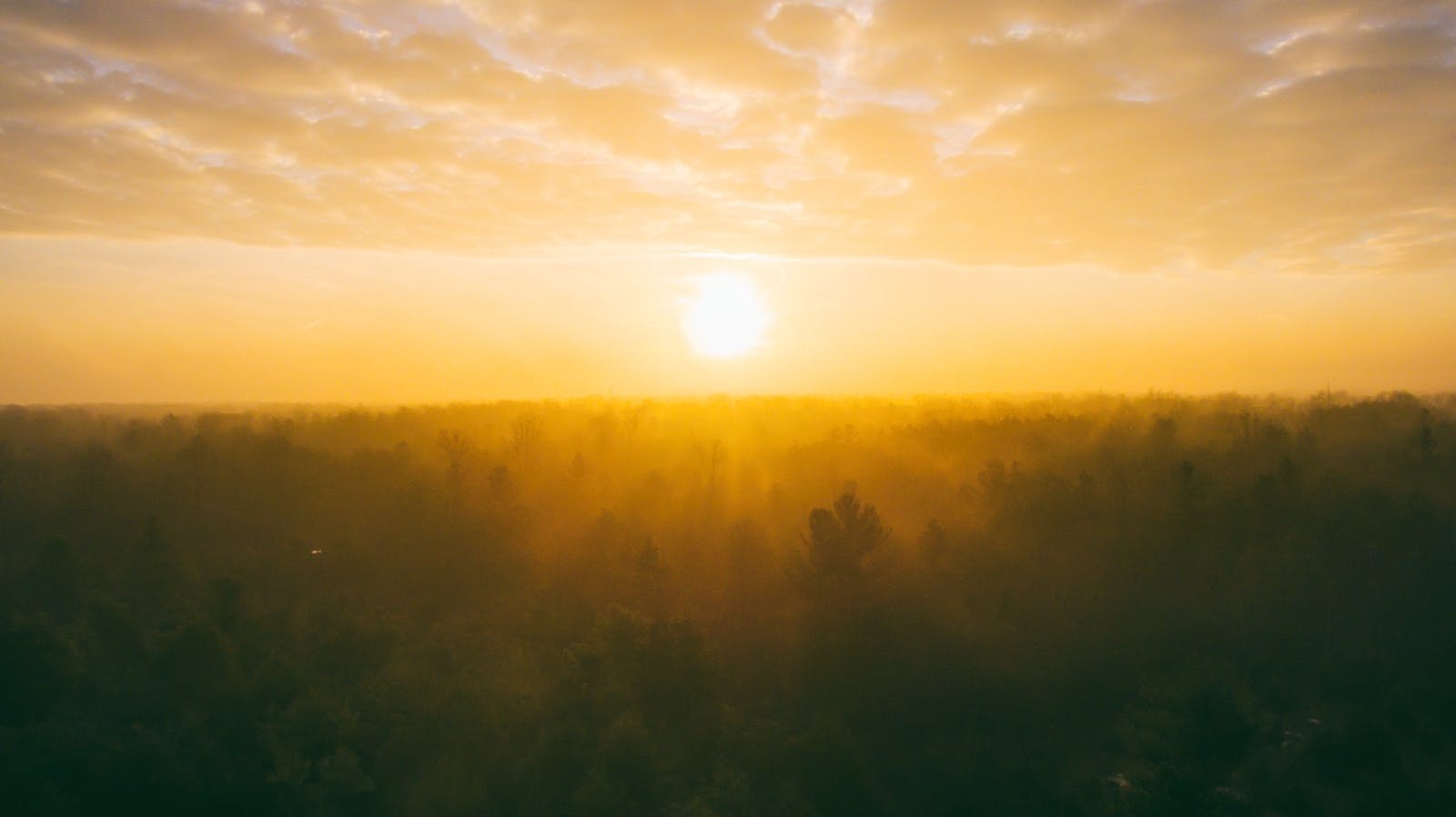 What Happens When You Die? At Home with the Lord 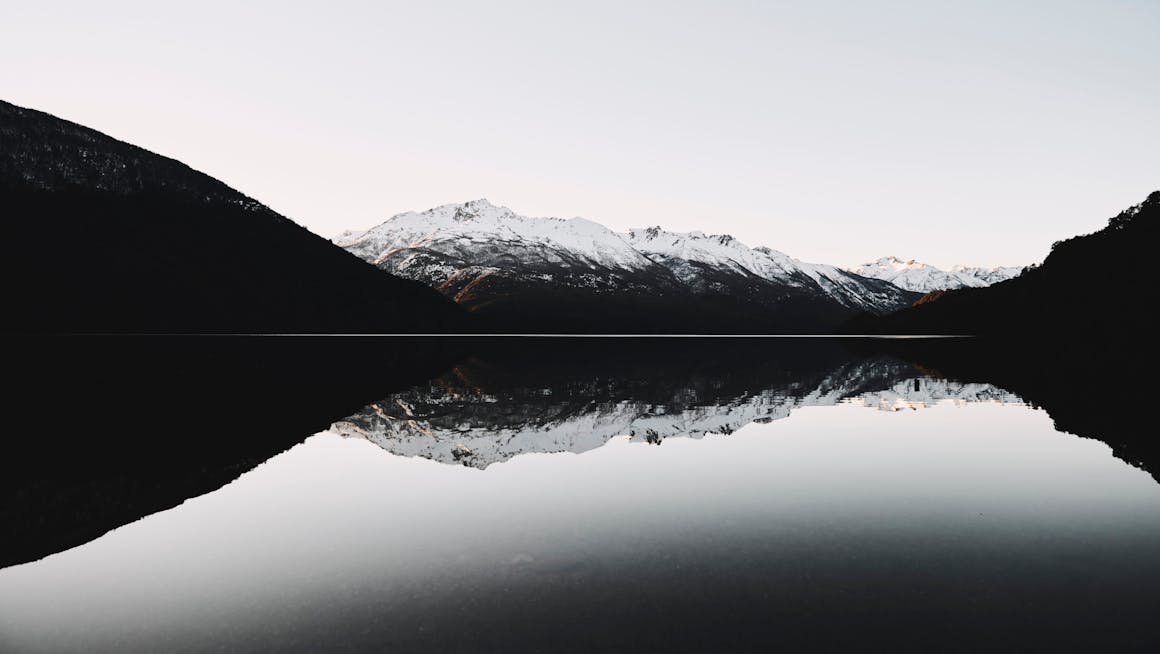 Ask Pastor John
Does My Soul Sleep After Death? 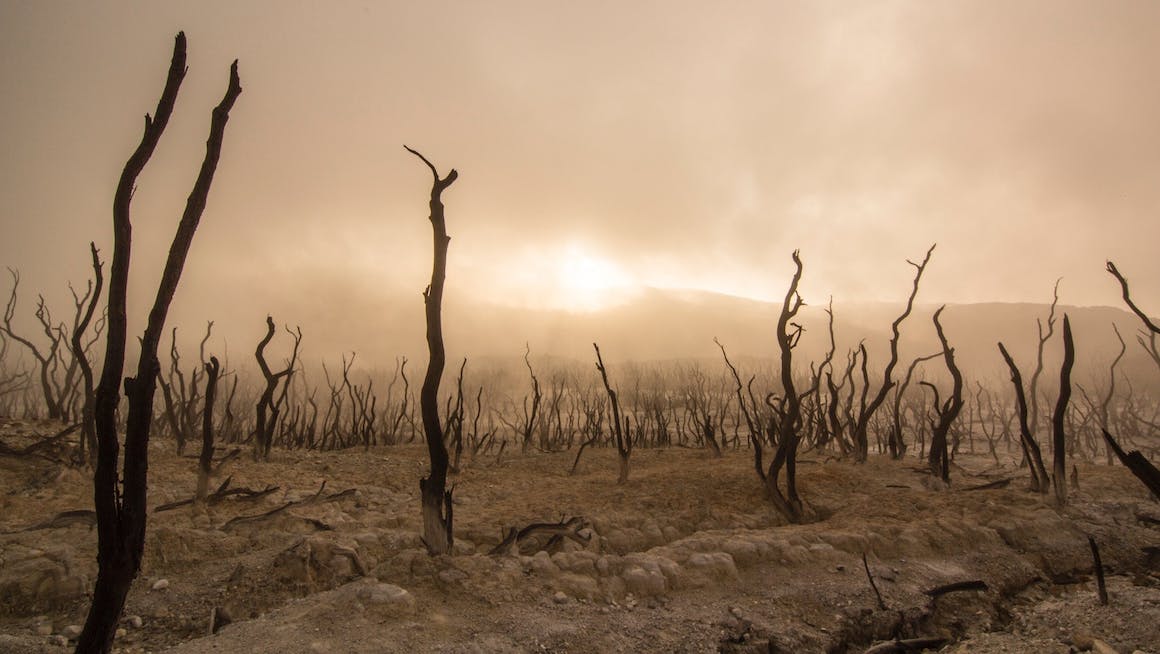 Article
What Happens at Death? 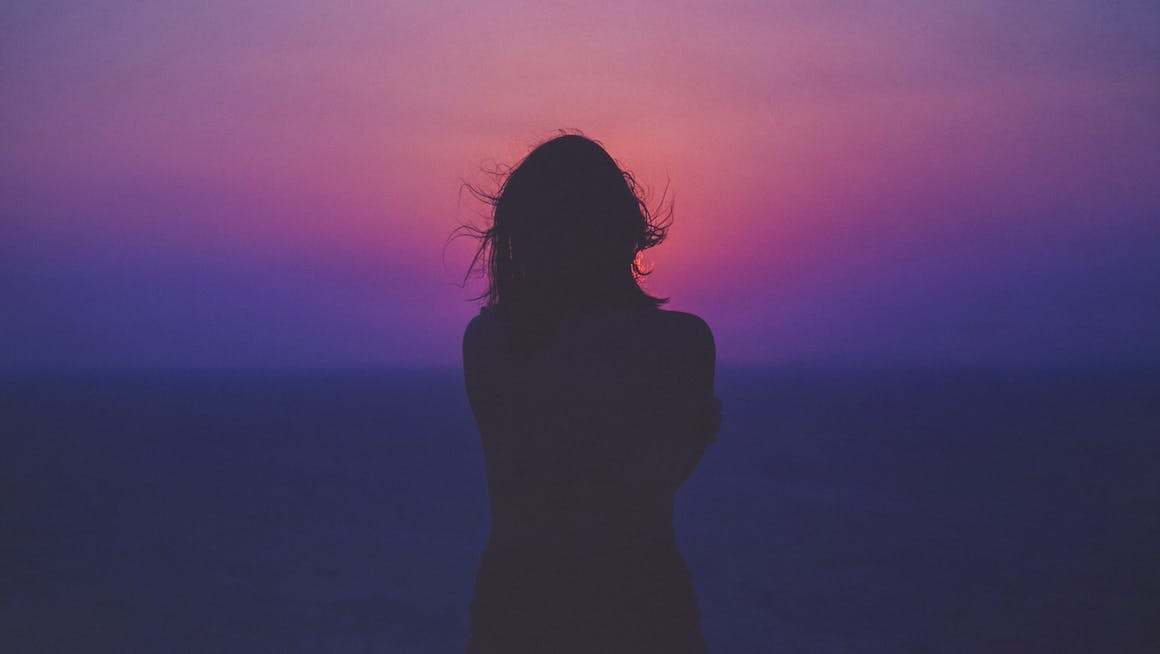 Article
What Do You Believe About the Intermediate State? 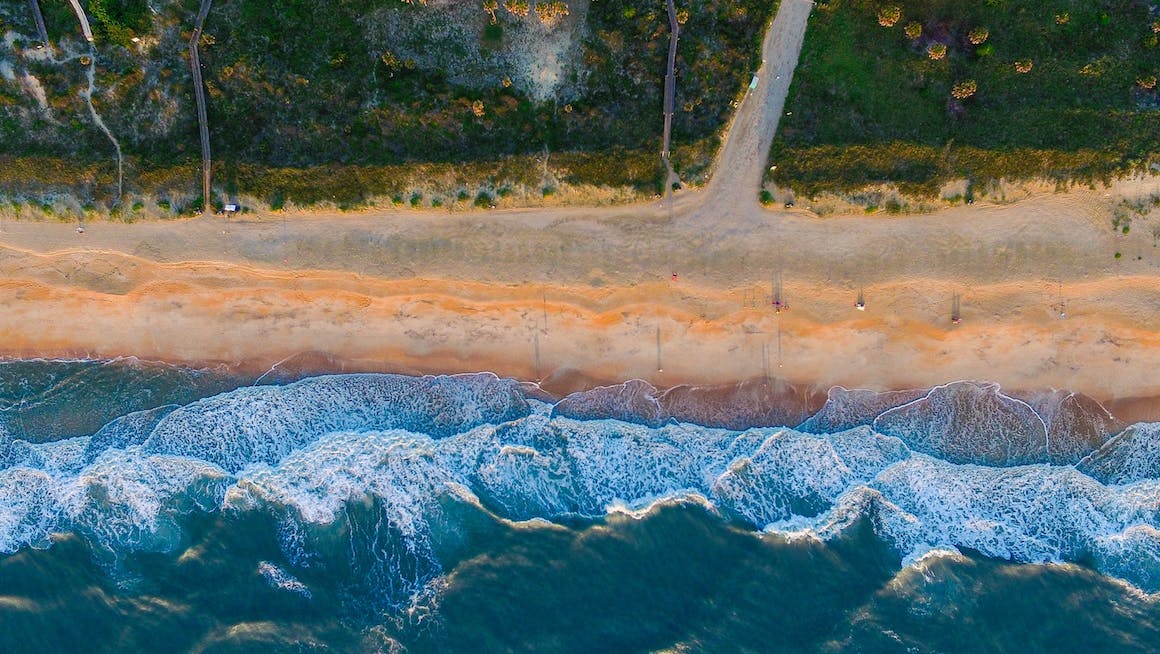 When Death Is No More

God’s purpose for us is to raise our bodies from the dead and to make them new, beautiful, healthy, and strong. His final purpose is not to take us away from the earth to spend eternity in heaven, but to make a new heaven and a new earth where we will live in happiness forever. 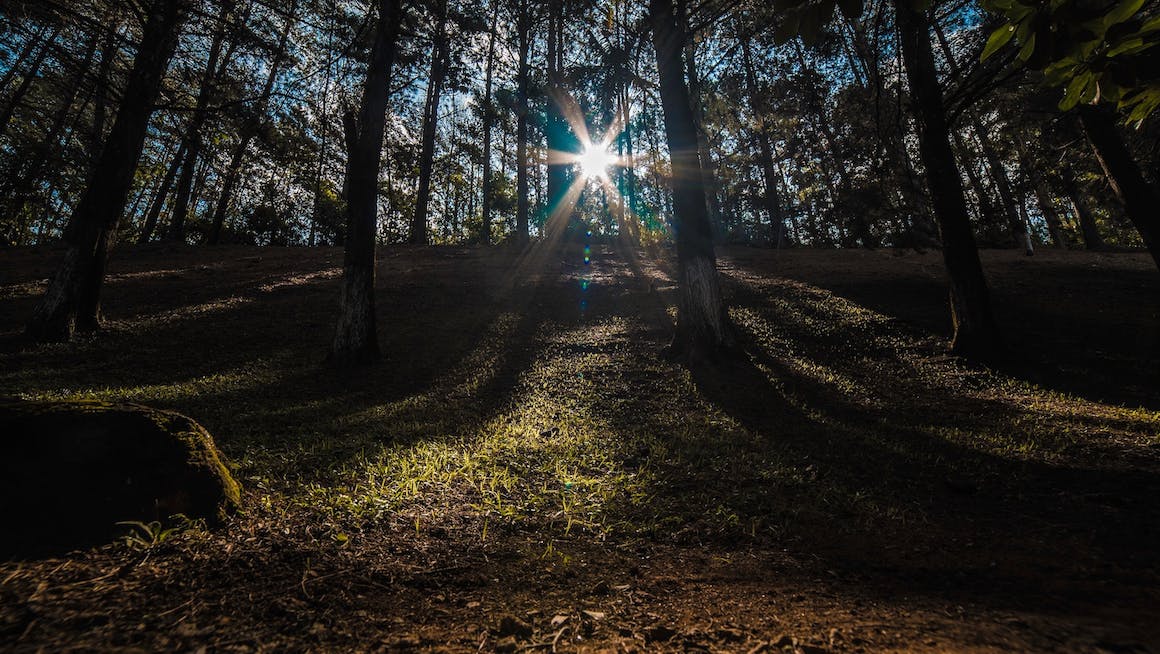 Sermon
Our Hope: The Redemption of Our Bodies 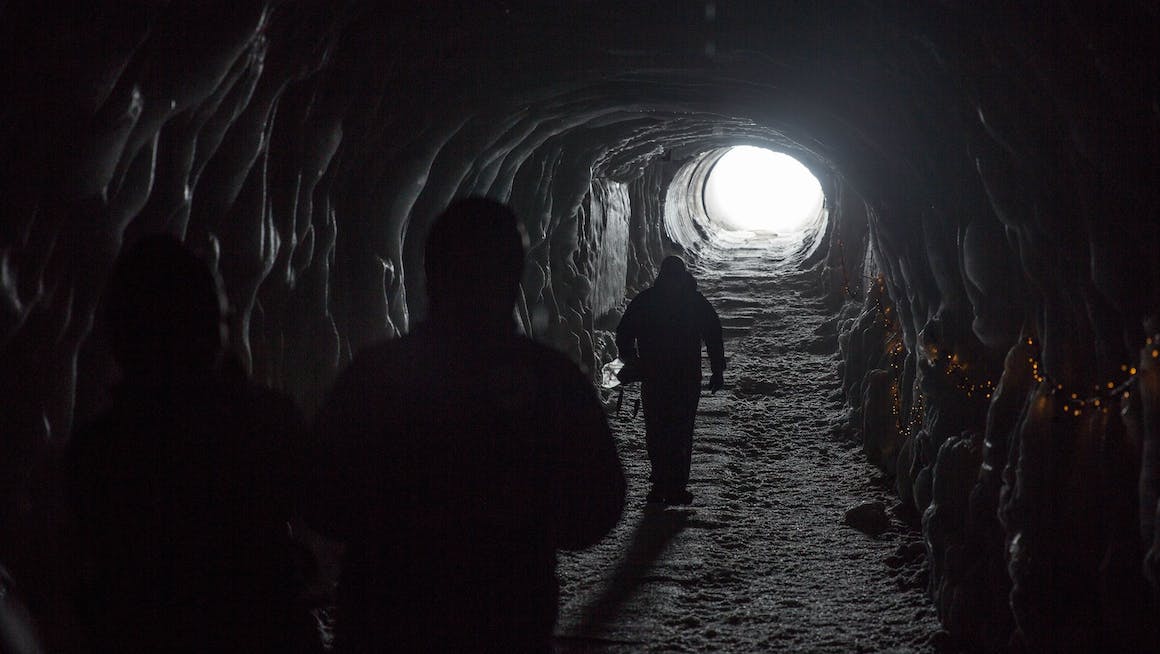 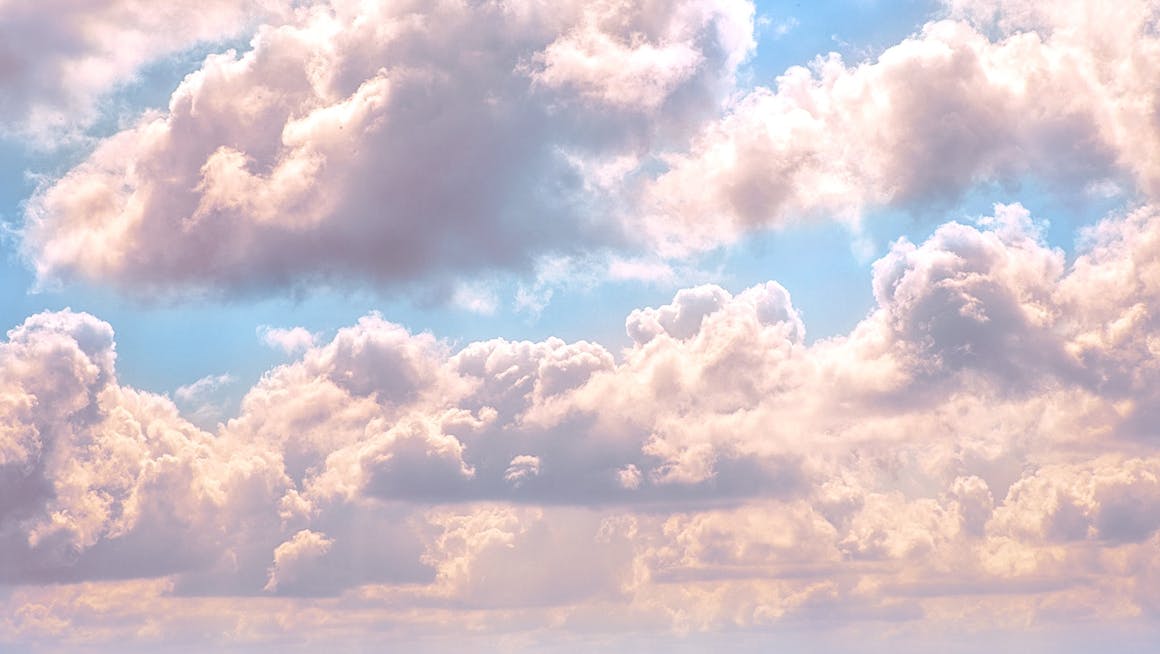 Sermon
What Happens When You Die? The Dead Will Be Raised Imperishable 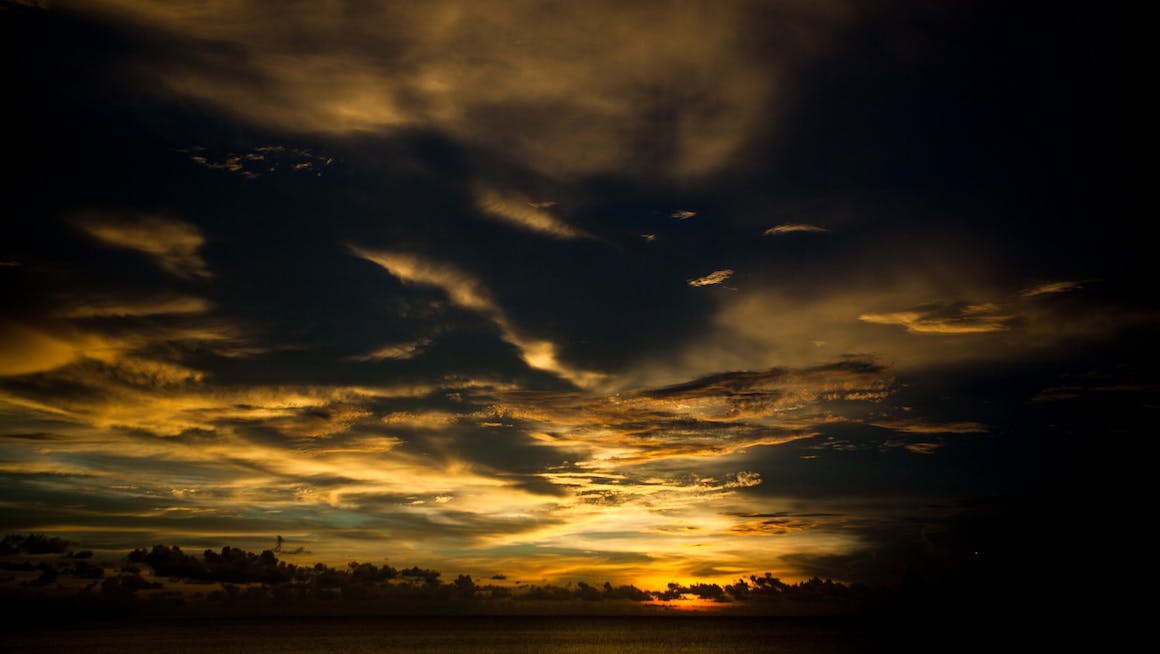 Article
A Conversation with Death on Good Friday

Please consider this invitation from John Piper to become a monthly partner.
WATCH