God made us sexual creatures so that he would be a more deeply knowable creator. We were given the power to know another human sexually so that we might have some hint of what it will be like to know Christ supremely. Therefore, all misuses of our sexuality distort true relationship with God. God means for human sexual life to be a pointer and foretaste of the purity and pleasure of knowing him.

Escape the Prison of Pornography

“The horrific news from brain research about the enslaving power of pornography is not the last word. God has the last word. The Holy Spirit has the greatest power. We are not mere victims of our eyes and our brains.” –John Piper 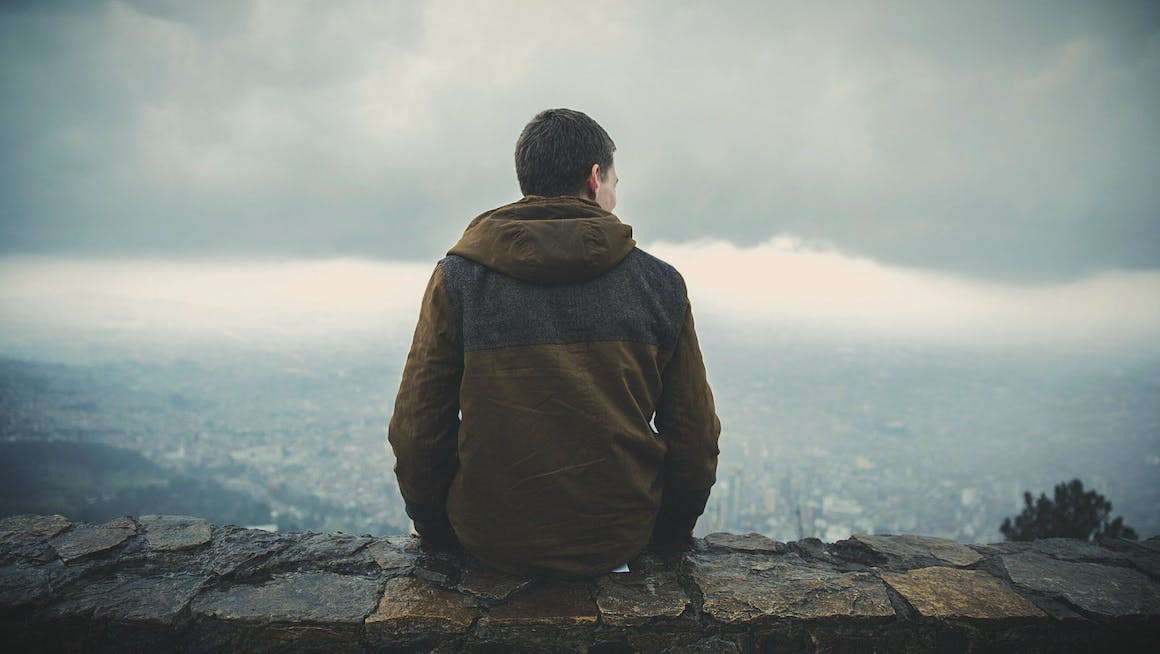 Ask Pastor John
Pornography and Resisting the Power of Temptation 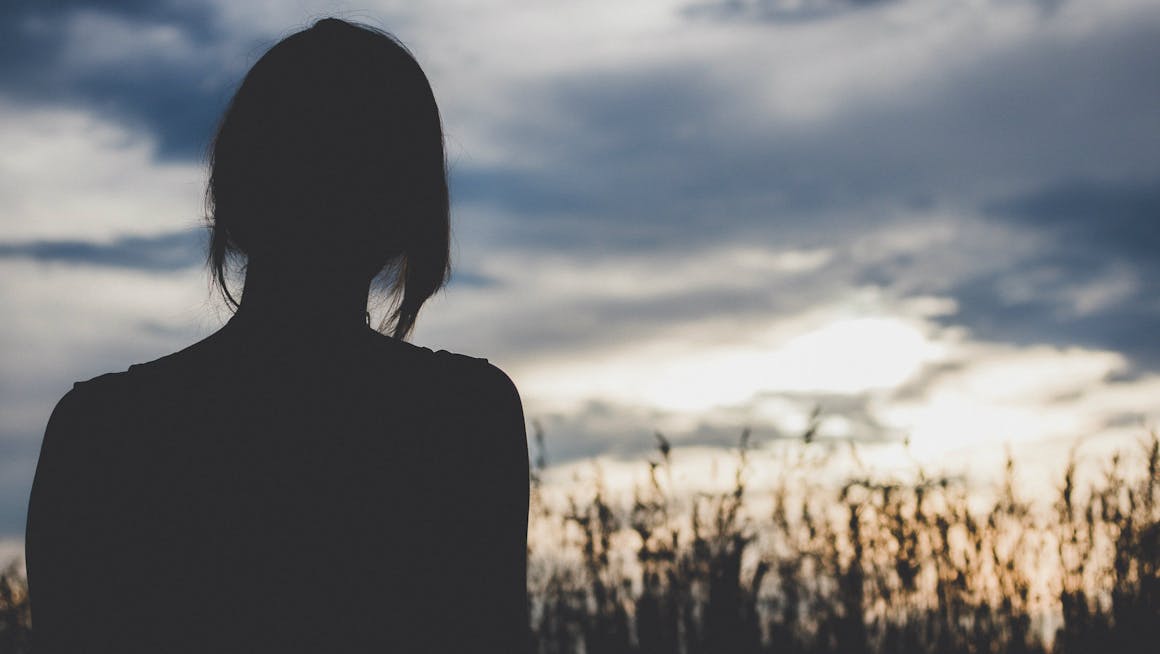 Article
You Are Not Alone

God not only created sexual desire, but he also created the perfect sphere for its gratification: marriage. Any attempt to alter his design is not only immoral before him, but destructive of human relationships and personal fulfillment.

Sermon
Sex and the Single Person 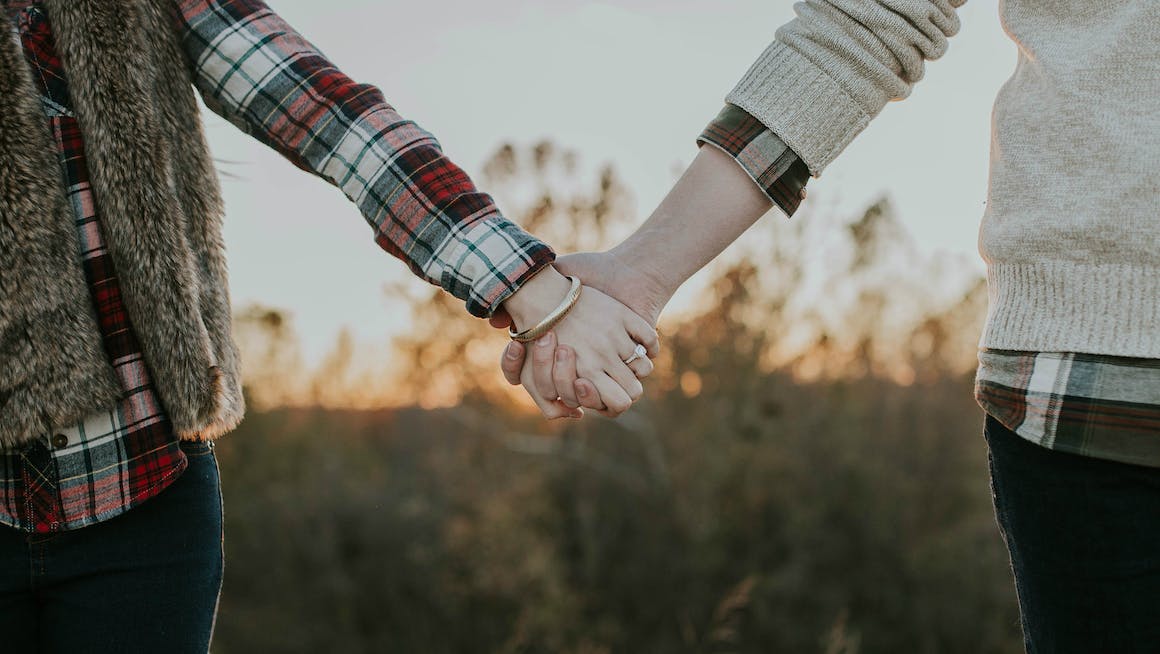 Ask Pastor John
How Far Is Too Far Before Marriage?

Ask Pastor John
Why Save Sex for Marriage?

Deal with the Guilt of Sexual Failure

“God took the record of all your sins — all your sexual failures — that made you a debtor to wrath, and instead of holding them up in front of your face and using them as the warrant to send you to hell, he put them in the palm of his Son’s hand and nailed them to the cross.” –John Piper

Has My Sexual Sin Made Me Unsavable?

When Past Sexual Sin Haunts Your Wedding

“Too many people think they have struggled with temptation when they have prayed for deliverance, and hoped the desire would go away. That is too passive. Gouging out your eye may be a metaphor, but it means something very violent.” –John Piper 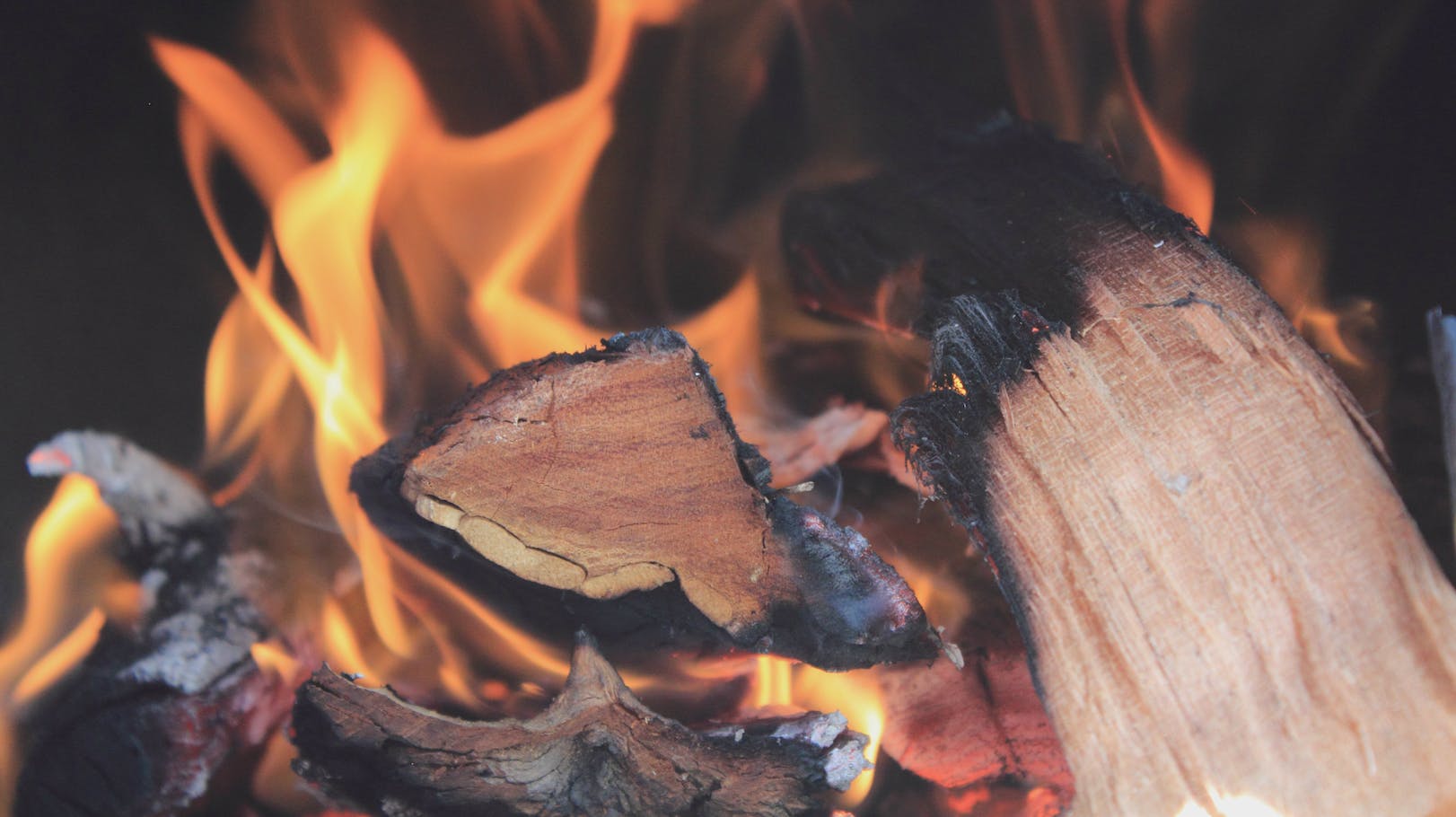 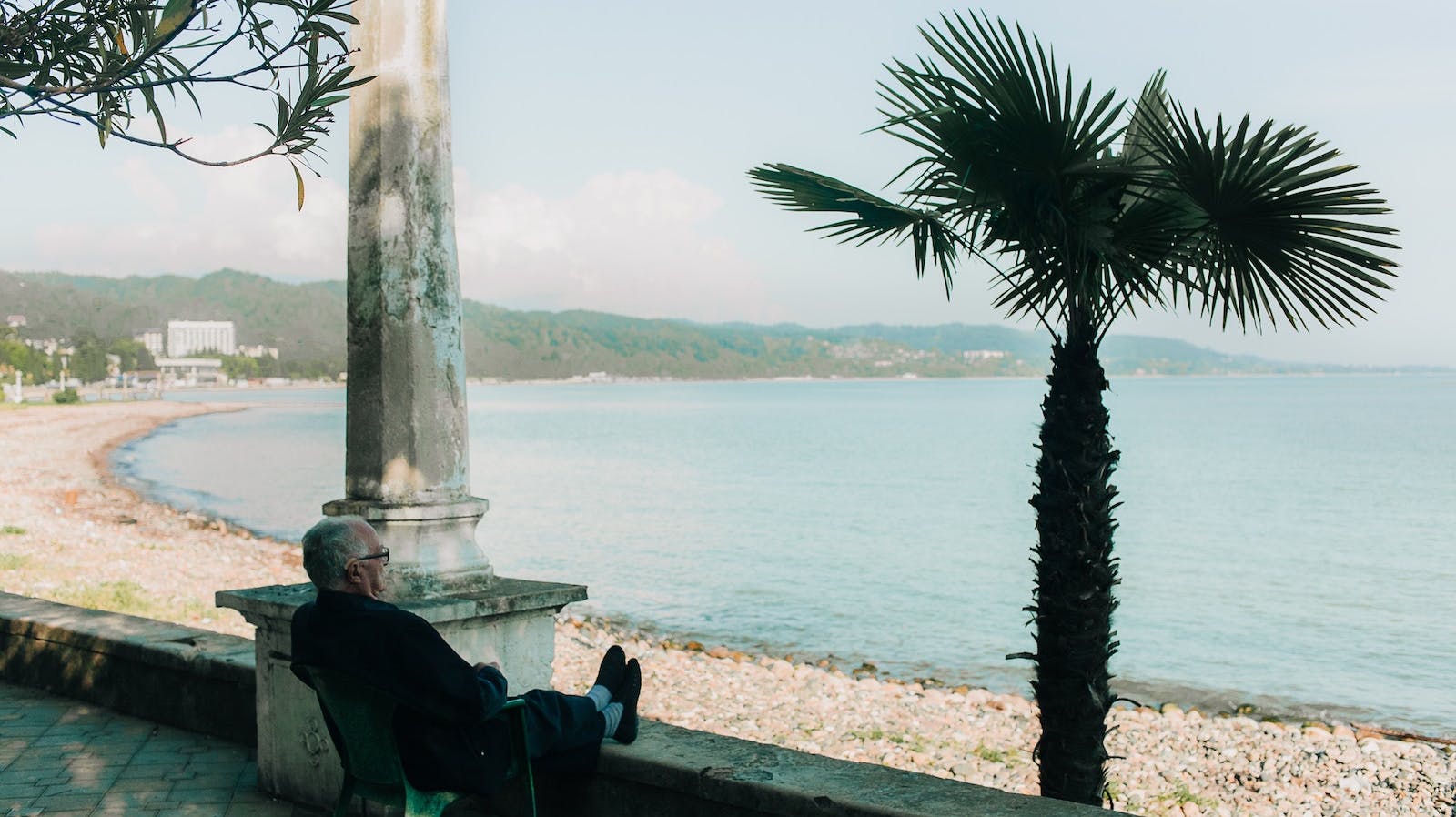 A Passion for Purity vs. Passive Prayers 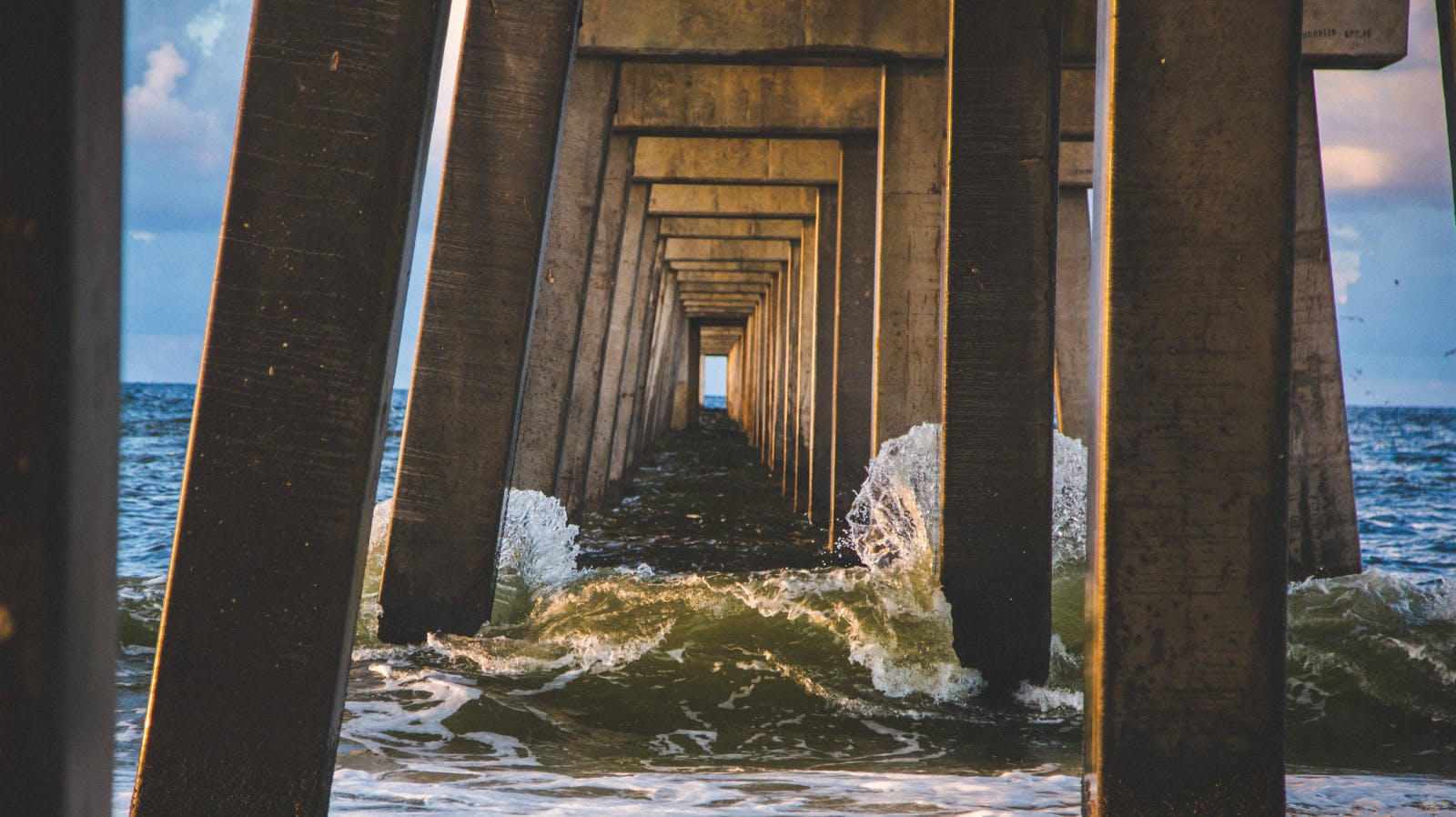 How Can We Serve One Another in Battling Lust?

Delight in the Supremacy of Christ

“Knowing Jesus and his supremacy enlarges our souls so that the thrills of sex become as small as they really are. Nothing else is big enough to enlarge the soul as God intended, and make little lusts lose their power.” –John Piper

Book
Sex and the Supremacy of Christ

Conference Message
Sex and the Supremacy of Christ

Conference Message
Sex and the Supremacy of Christ 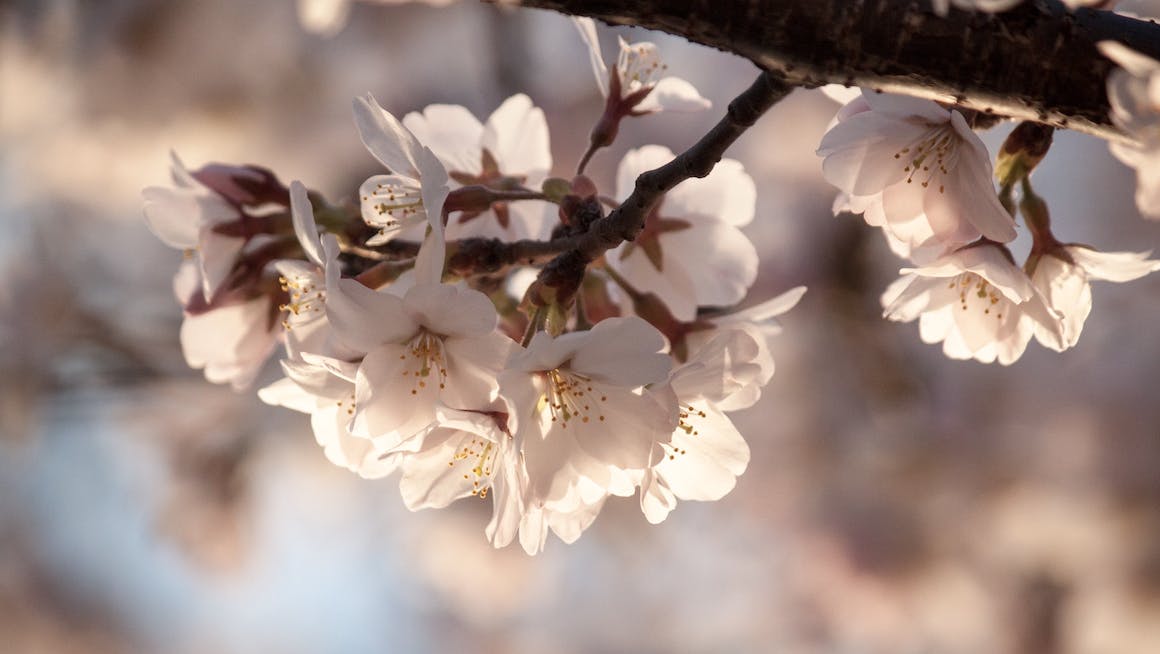 Sermon
Blessed Are the Pure in Heart