Today is an anniversary — a time for warm smiles and congratulations.

For today is an anniversary — a day to feast, drink, and be merry.

Not a day to consider that every other black baby is put down before they see life — two conceived, one born. Never mind that in some states more black babies are killed than kept. Never mind that blacks are the only minority whose population is in decline. No, never mind that.

For today is an anniversary.

Not a day to acknowledge that the grim reaper of abortion sickles and harvests Black America, claiming twice as many black lives yearly as police violence, gang murders, accidents, heart disease, cancer, AIDS, and all other illnesses — combined. Nor is this the time to wonder why our government gives over half a billion dollars to fund these minority death camps. No, for today is a time for celebration and cheer.

For today is an anniversary.

Never mind that the skeleton of abortion emerges from Uncle Sam’s racist past. Never mind that it was propagated by white eugenicists who aimed to protect America’s economy by limiting the threat of a freshly emancipated black population whose workforce consisted of largely unskilled and uneducated workers. Never mind that abortion was an offshoot of the “Negro Project.”

And never mind that the first people against abortion weren’t white conservatives but the Black Panthers and the Nation of Islam because they saw abortion as a civil rights issue. And never mind that their fears have been actualized in today’s statistics, which tell us that black babies are five times more likely to be aborted than whites. Or that nearly 40% of abortions today are procured by black women (though they are only 12% of the population), or that two out of every three Planned Parenthood clinics are located in a black community.

No, today is a happy day. A special day. A day to mark on our calendars. A day to remember — an anniversary.

Today is an anniversary. 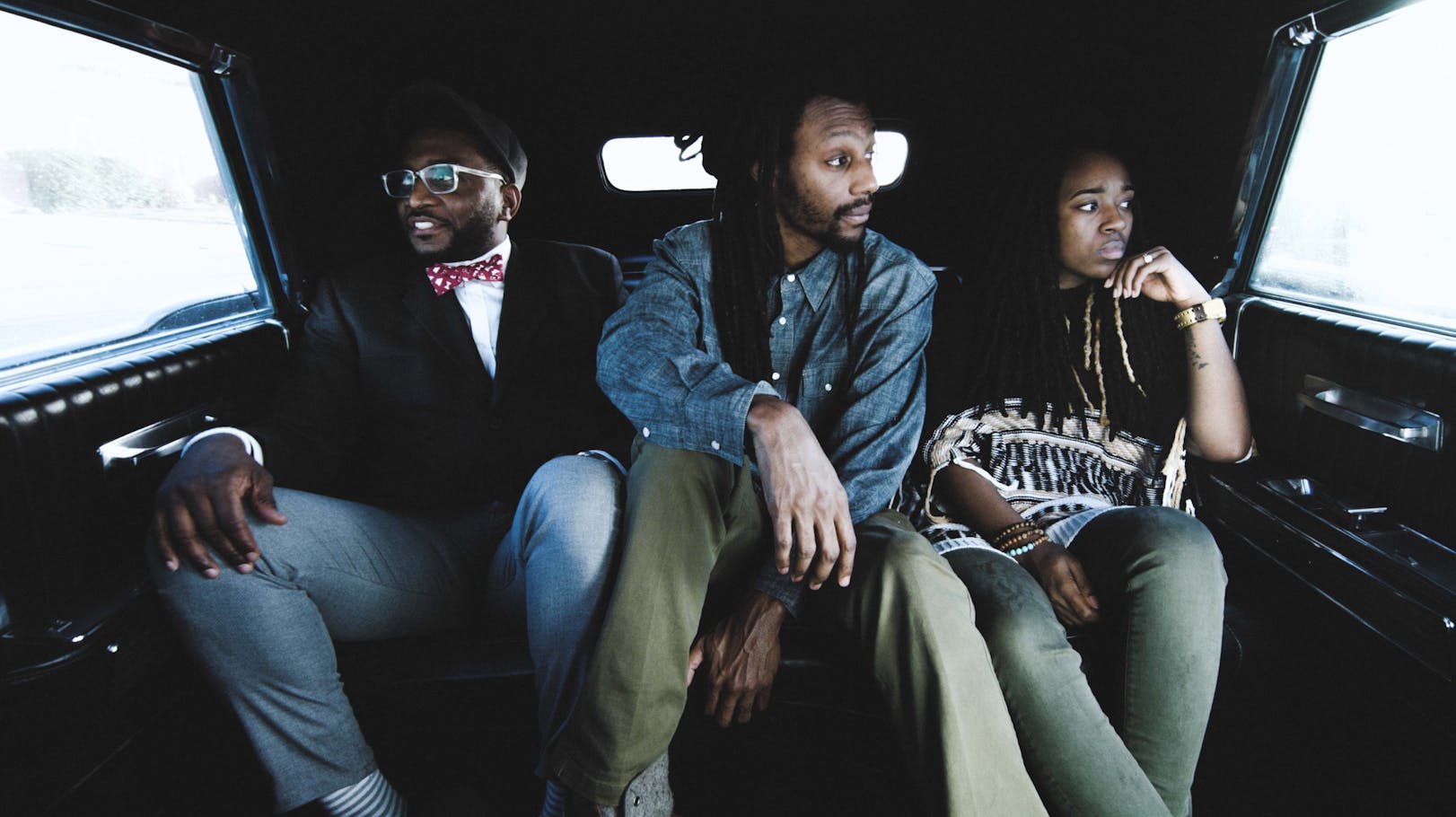