Is It Okay to Be a Christian and Be Transgendered?

My father is transgendered but believes himself to be a Christian. He claims he is exercising his freedom in Christ. How can I honor my father and mother in this situation?

Well I've never been in a situation like that or dealt with anybody in that situation. And I suppose "transgendered" could mean, "My father had an operation to make himself a woman," or "My father is simply living out as a woman, dressing like a woman, taking hormones to be more shaped like a woman," or whatever, "and he claims to be exercising his freedom in Christ."

There are many issues we face today that are not directly addressed in the Bible, because the Bible was written at a certain time and place where such things might not have been done, and therefore they weren't addressed. So you have to look for principles. You have to look for directions.

So that would be one way to think about why what he is doing is unbiblical. Because that's what he needs to be persuaded of, that, "Daddy, when you do this you call into question the beauty of the distinctions God has made."

Now he may reject that, and a second angle would be to go to 1 Corinthians 13 where it says, "Love is patient and kind, love does not envy or boast, love is not arrogant or rude." Now the word "rude" there is translated in the King James as "does not behave itself unseemly."

So there is a category of behavior in the Christian life which doesn't have a sentence in the book that says, "Transgendering is a sin." Rather, there's a category that asks, "Is it fitting? Is it becoming? Is it helpful? Is it coherent with all the other things that the Bible says?" And I would simply say that that kind of use of your sexuality is probably—not probably—is out of step with what is seemly for a Christian.

One other thing I want to say. Probably, whenever something like this happens, it's an evidence of something else going on in the soul that you should probe for: a craving, a need, something that's over-the-top powerful at the spiritual, psychological level that isn't being dealt with and needs to be dealt with. 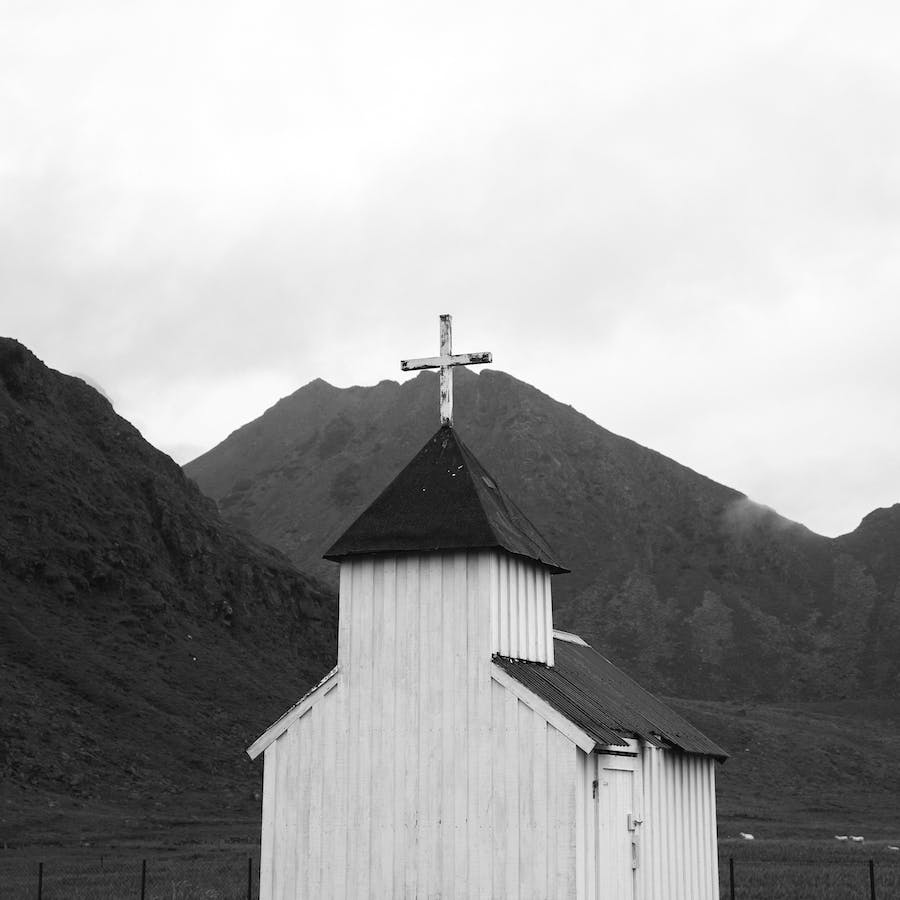 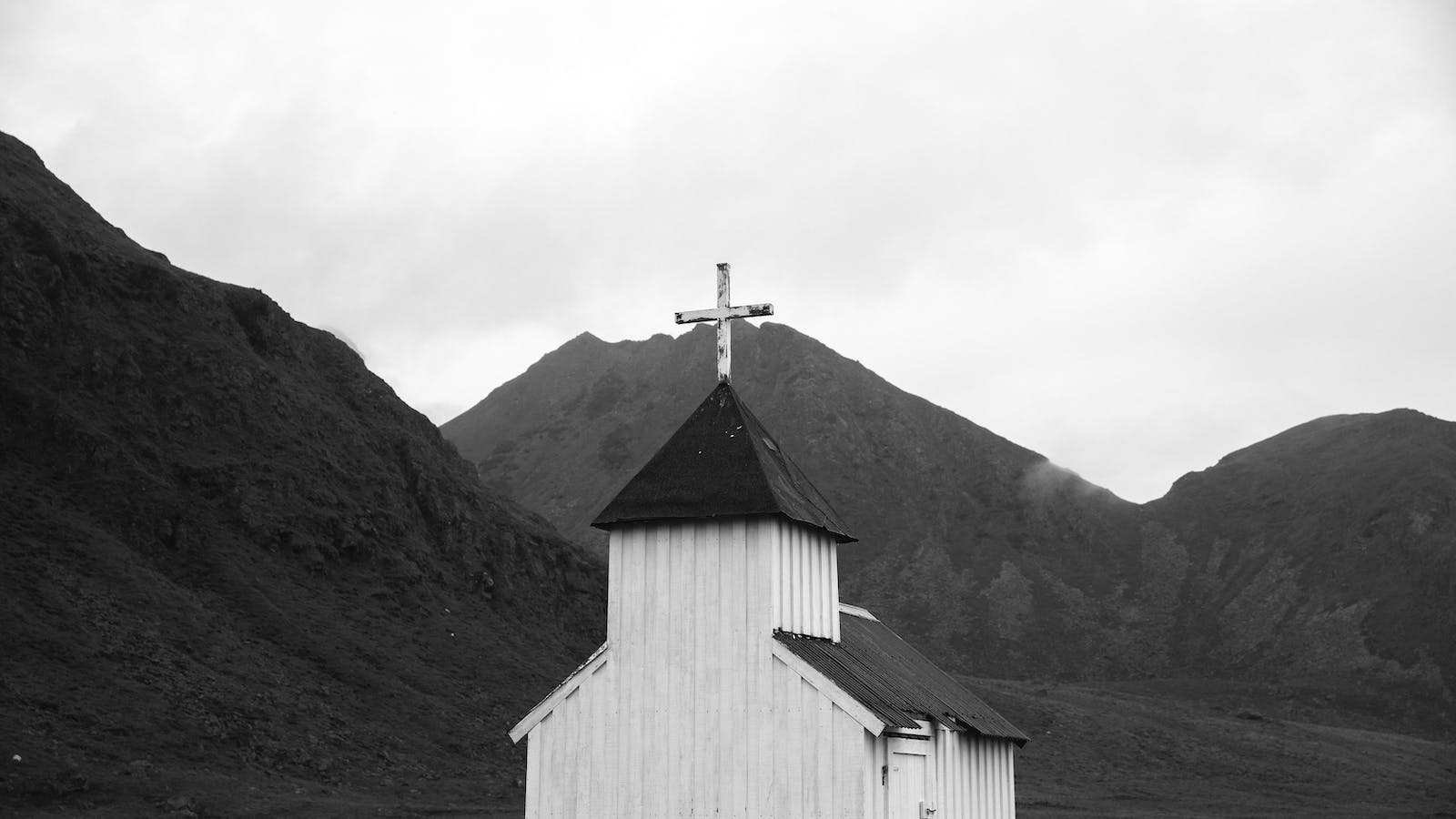 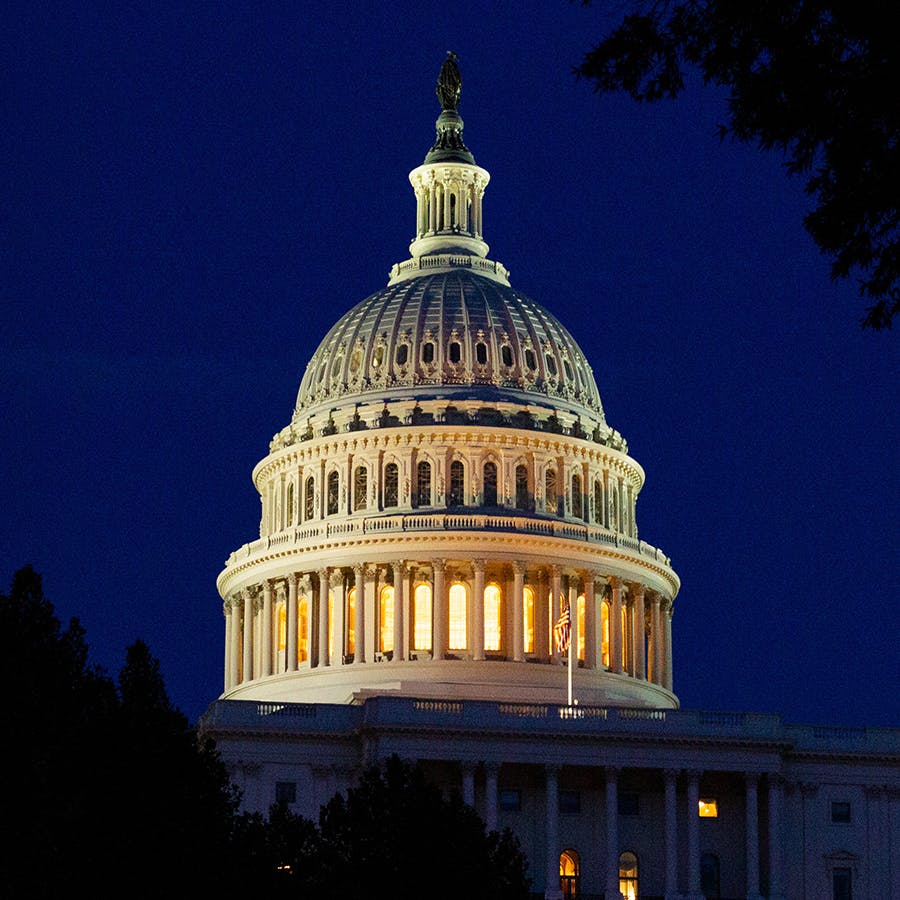 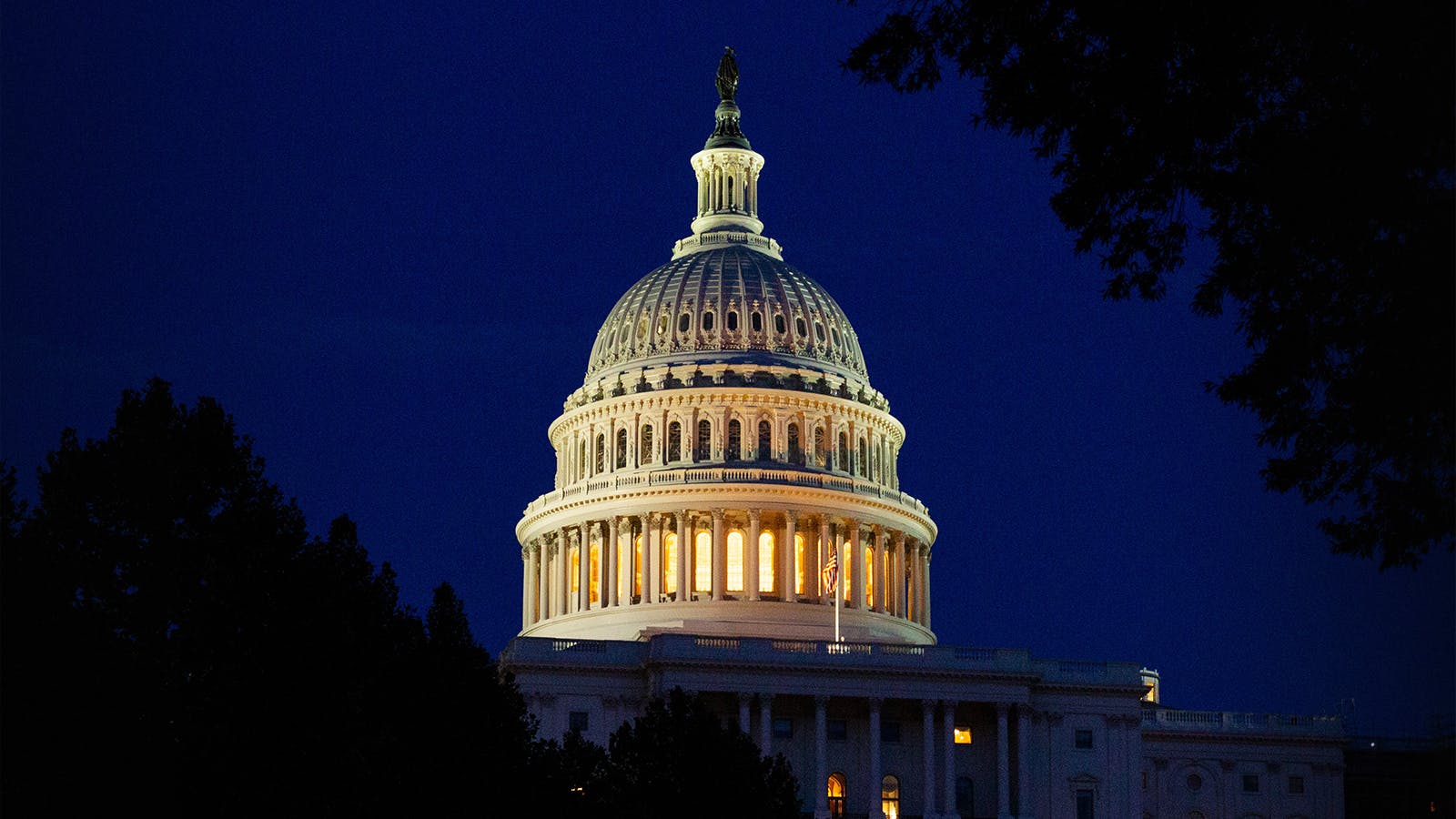 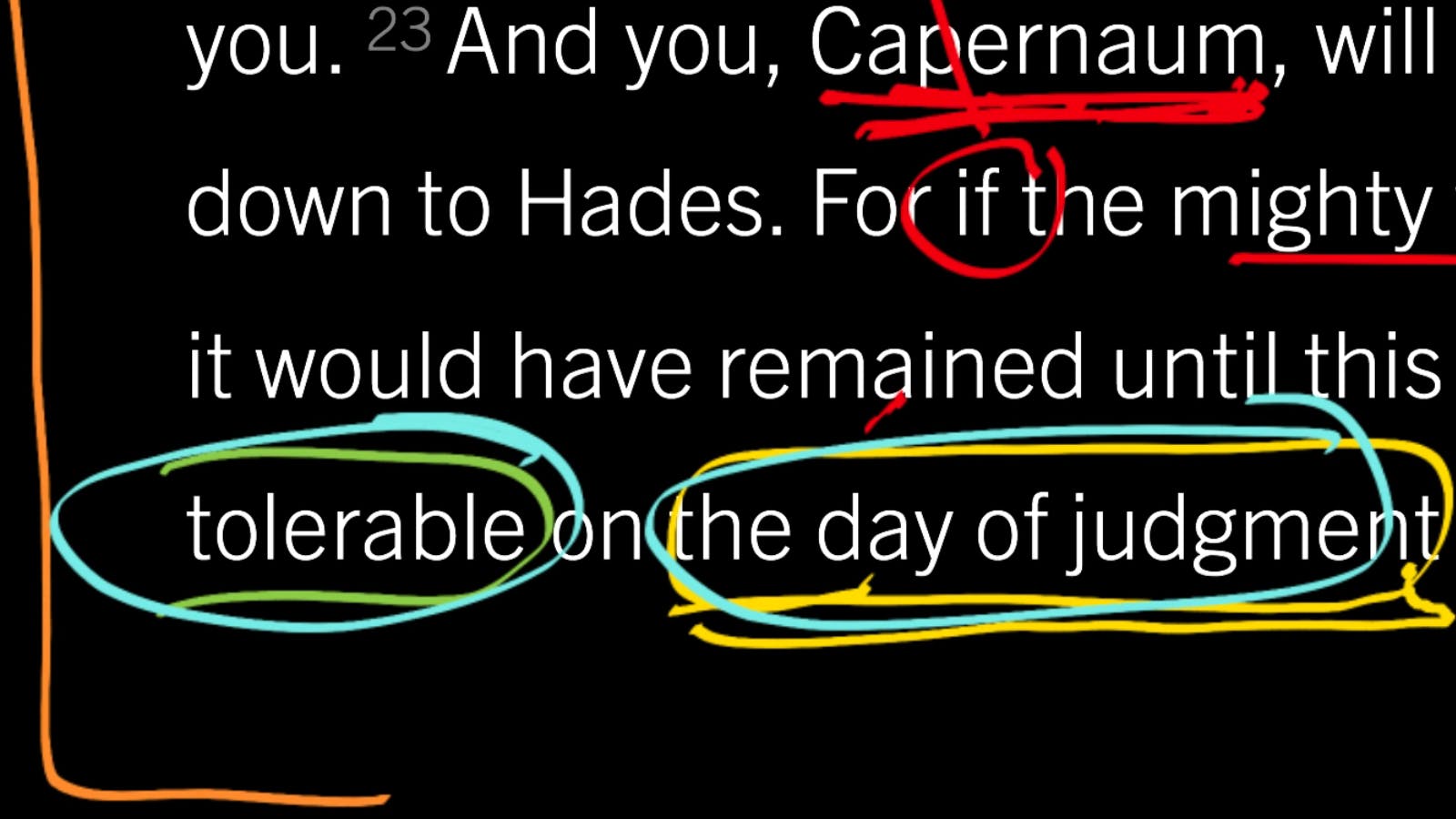 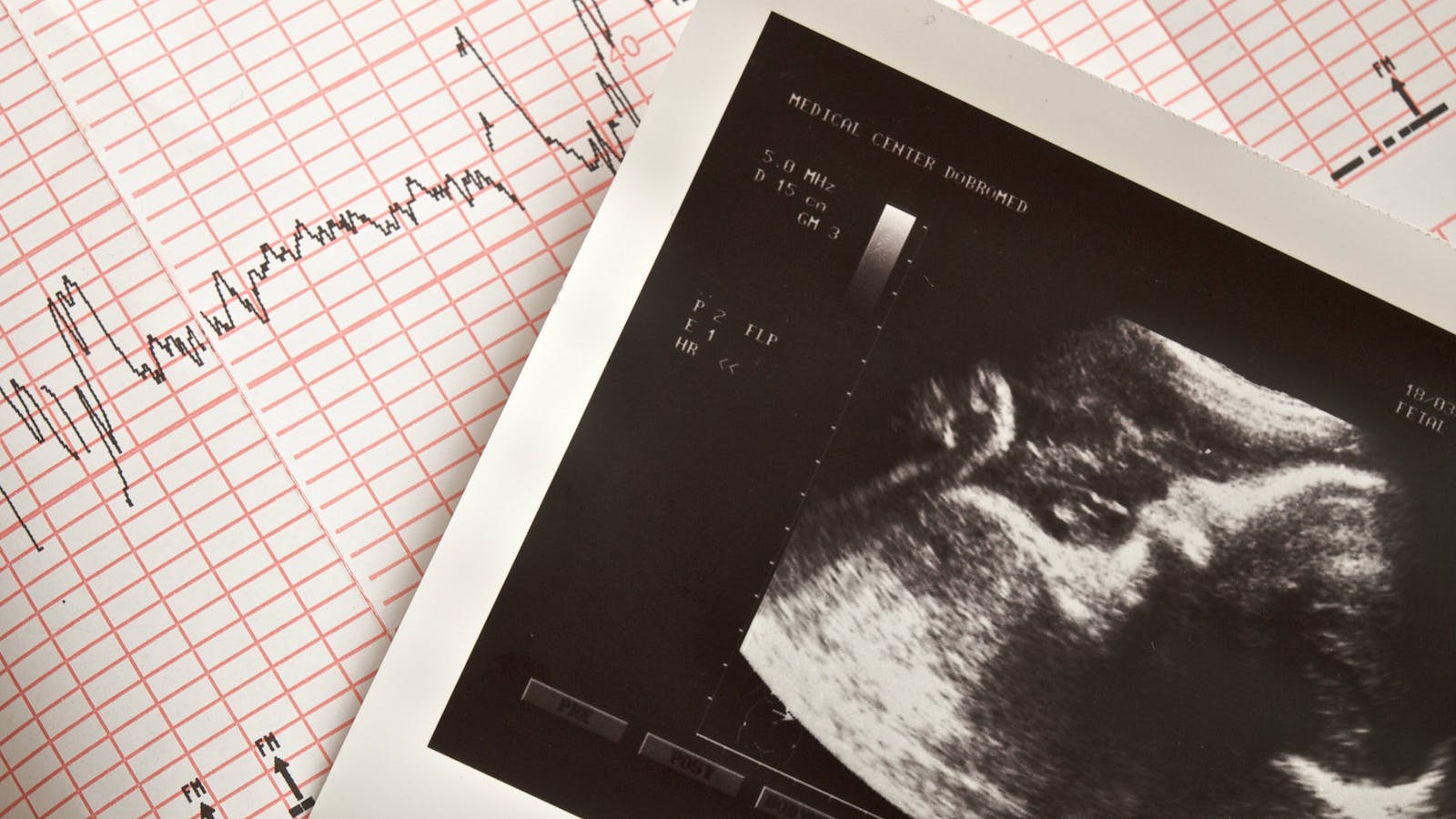