What Would You Do If Both Presidential Candidates Were Pro-Choice on Abortion?

Given that abortion is a make-it-or-break-it issue for you politically, what will you do when both candidates are pro-choice?

I remember being at the Washington, DC rally for pro-life fifteen years ago maybe. James Dobson was one of the main speakers, and he said very forcefully—and the crowd exploded with applause—"I will never cast a vote for a pro-choice candidate!" And everything in me said, "Right!"

I mean, a person like our present president who finds it within him not to even put the least restrictions legally on late-term, even partial-birth, brain-sucking-out killing of viable babies is morally bankrupt! It's really bad. So now he runs against somebody who believes the same thing, next election maybe. What should I do?

Say, "I don't vote! I don't vote in this country anymore! It can go to hell in a handbasket as far as I'm concerned. I'm out of here. I'm not participating in the system"? I can understand that option. But I don't feel as strongly that way as I did fifteen years ago.

My part in how the government works is relatively minor, small. It's not of the essence to my life. And so I could imagine looking at the constellation of things that a person stands for and what they might do as that level, and voting for the lesser of two pro-choice evils.

So that would be my answer, I think. Though I would respect very much somebody who is saying that to vote for either would be to compromise. 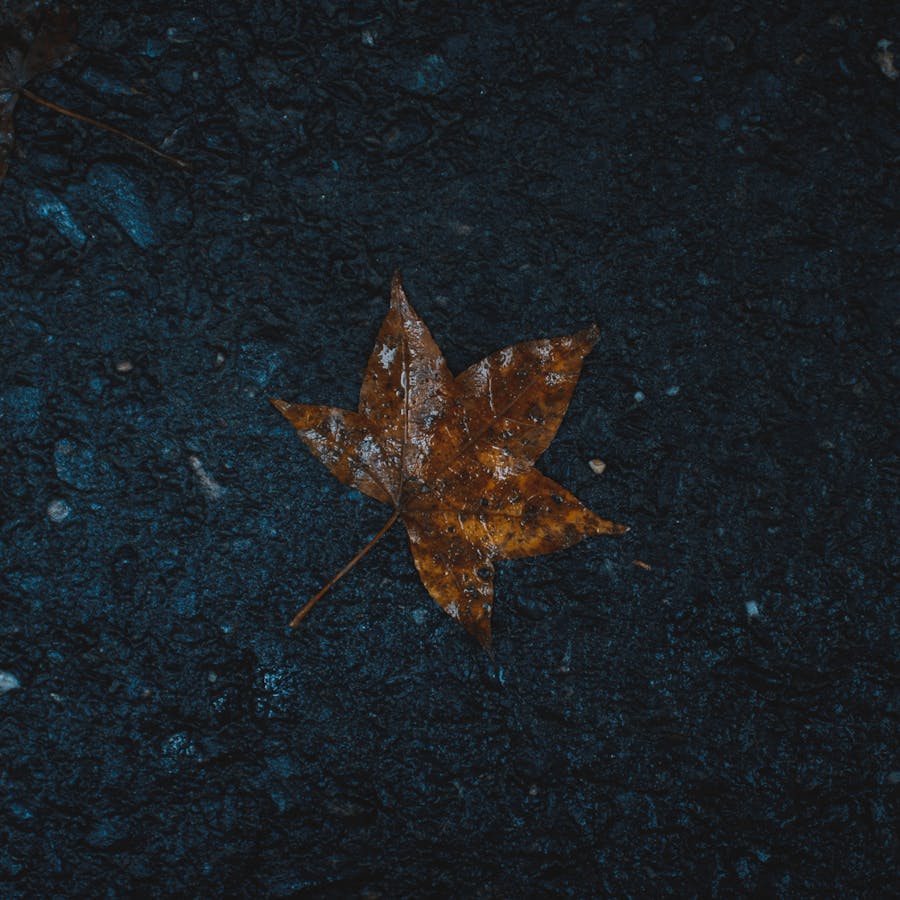 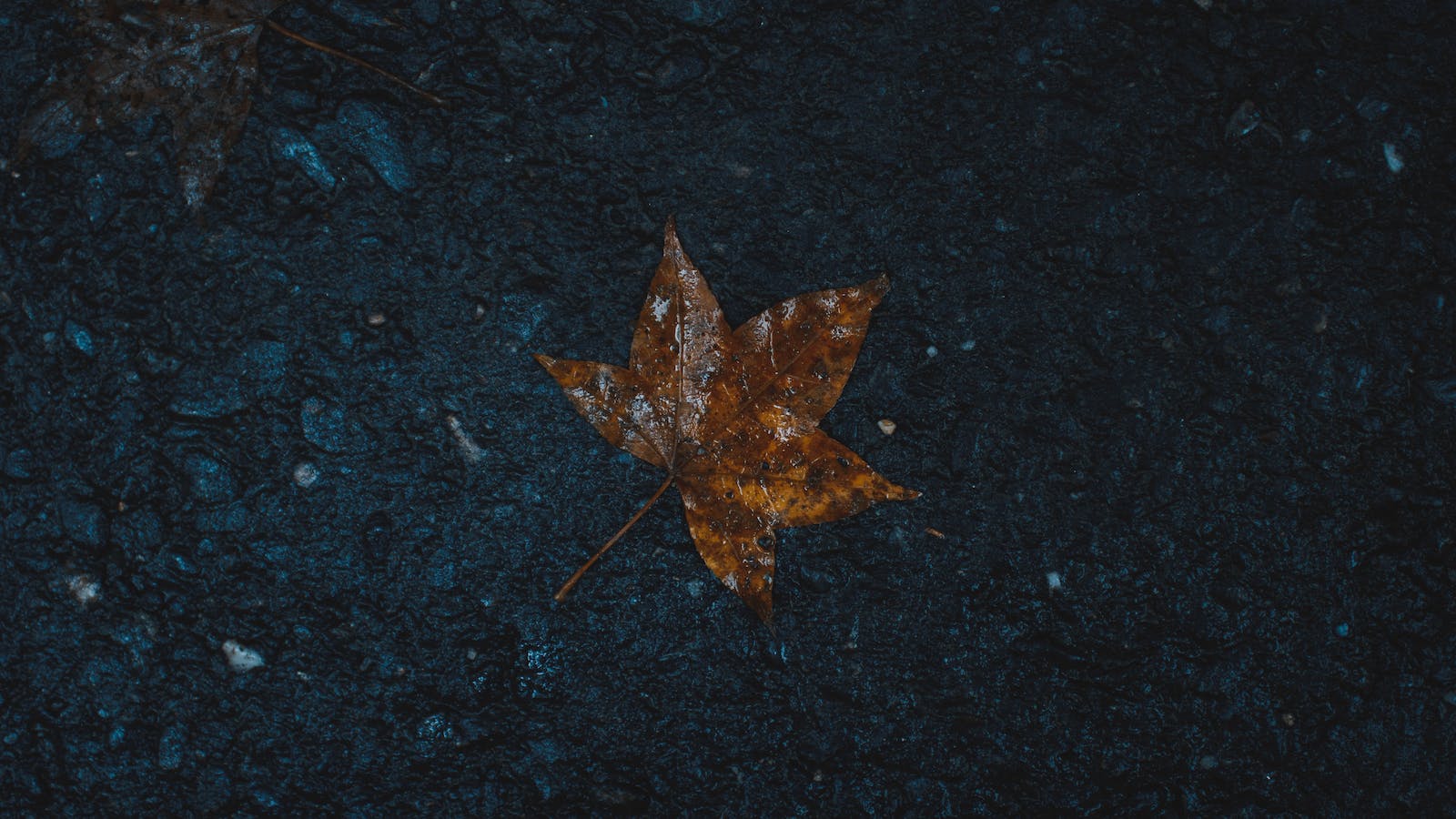 Do My Sins Ruin God’s Plan for My Life?

Some sins unalterably change the course of our lives, leaving us to live with the consequences. Do these sins sabotage God’s best plan for us? 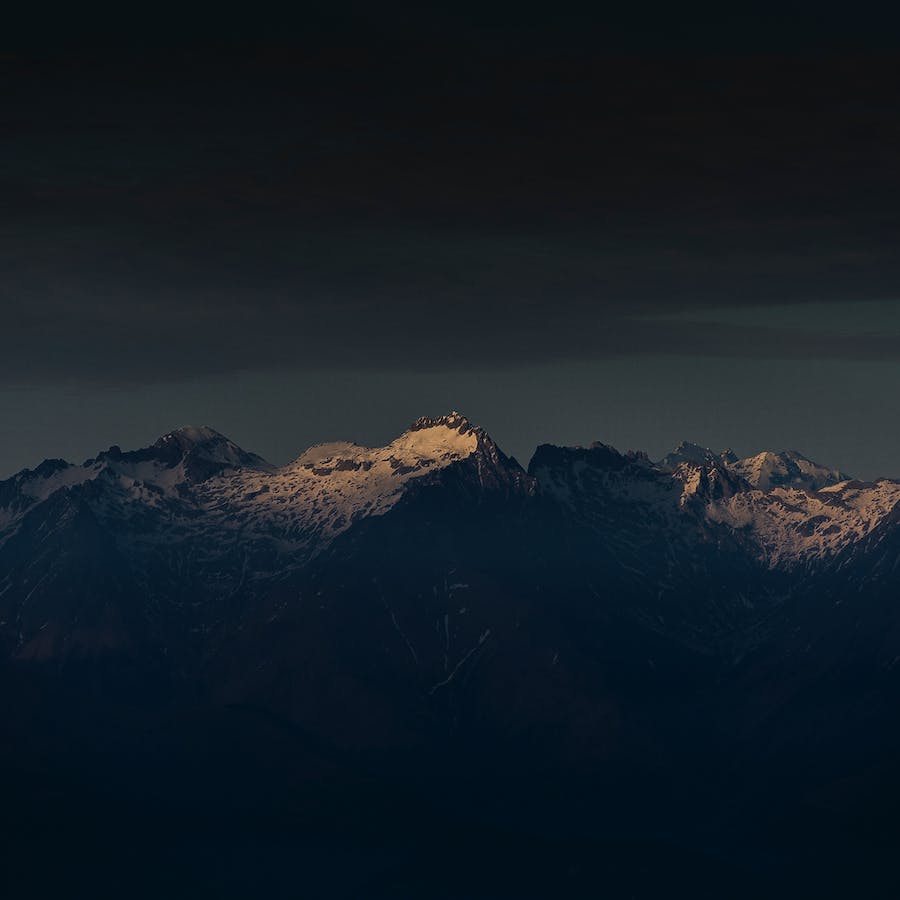 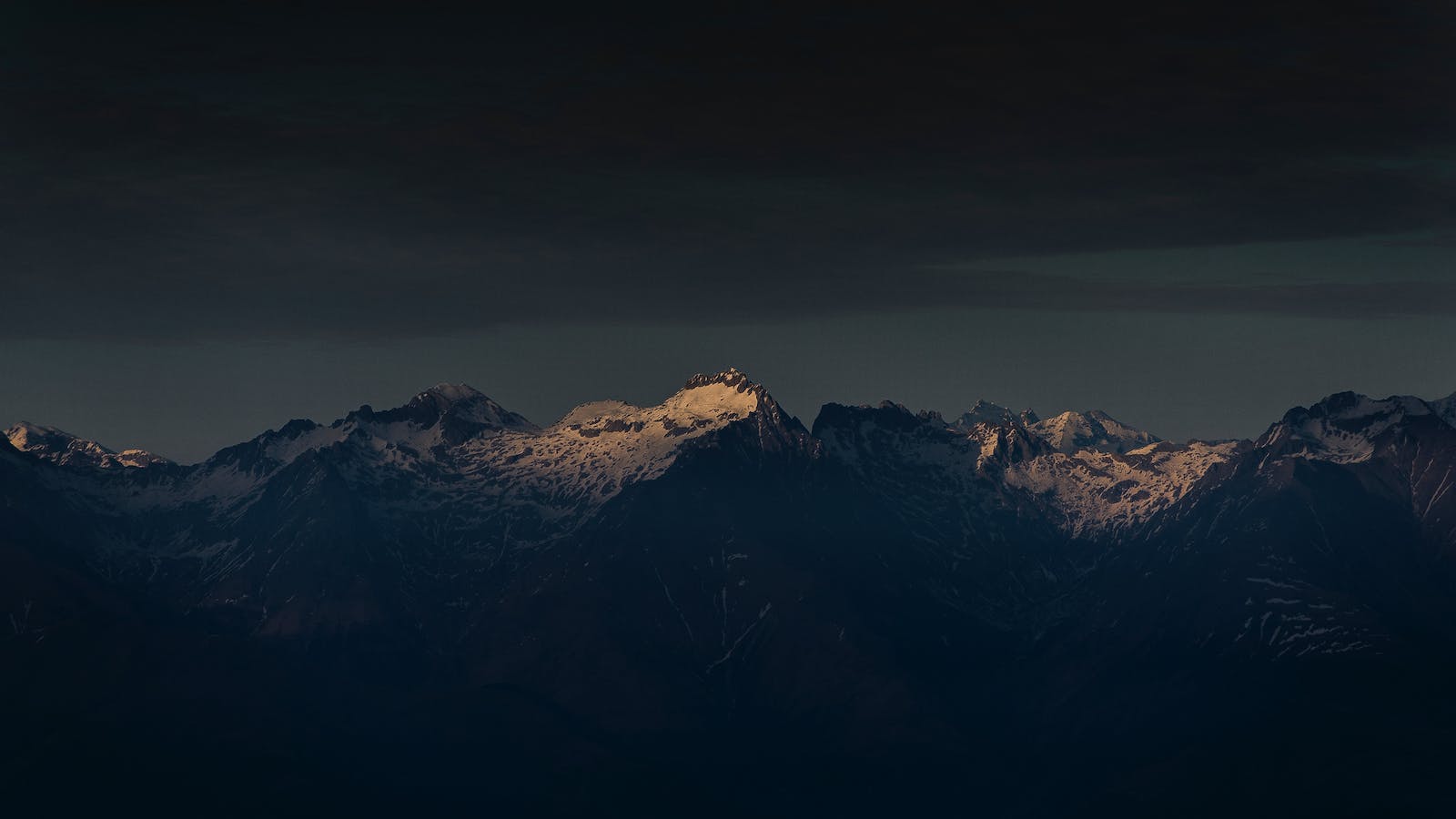 The Maker of the Mountains Is with You

When we feel small, vulnerable, and afflicted, God comes to us — not only as our strong Redeemer and merciful Savior, but as our faithful Creator. 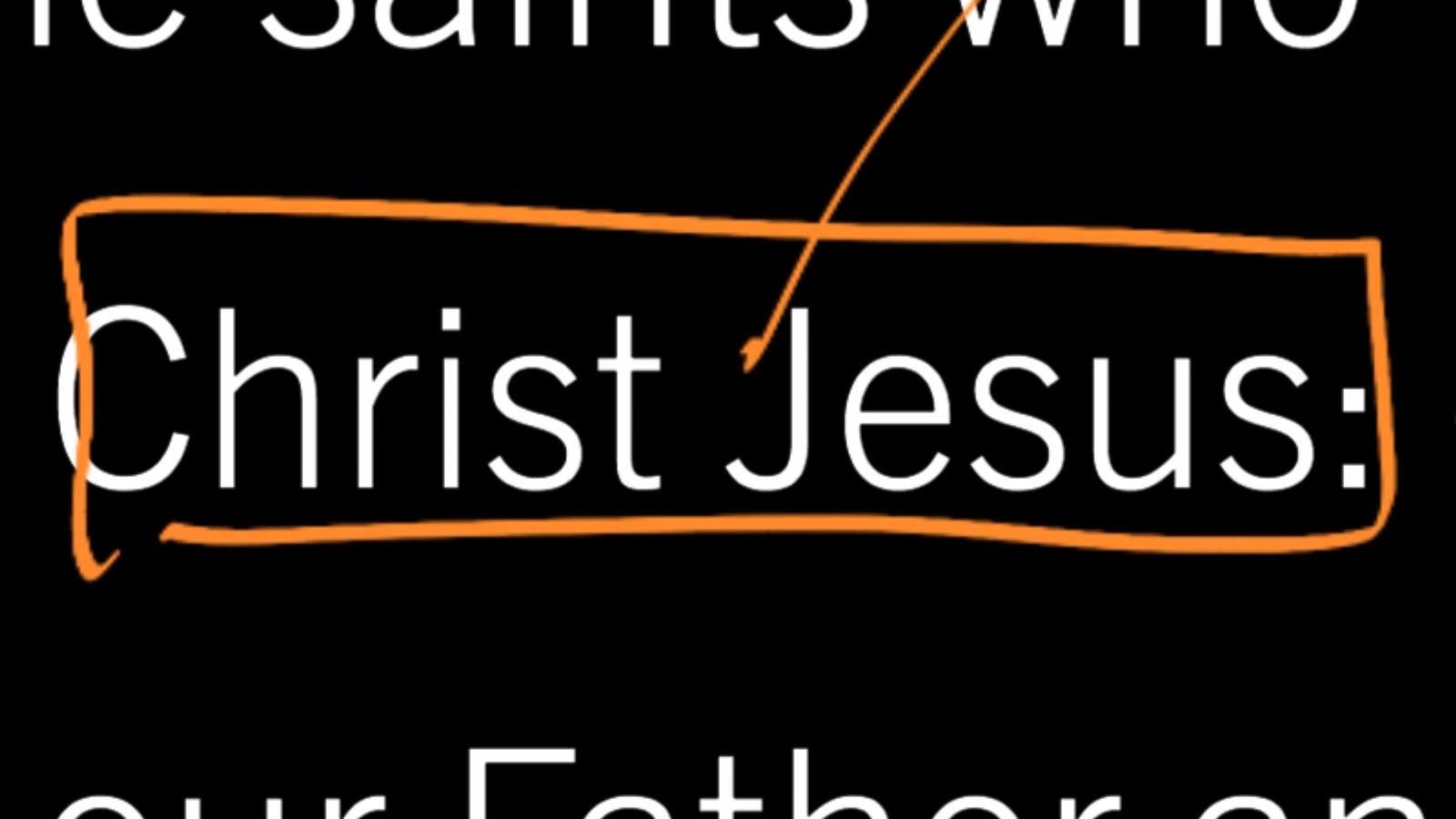 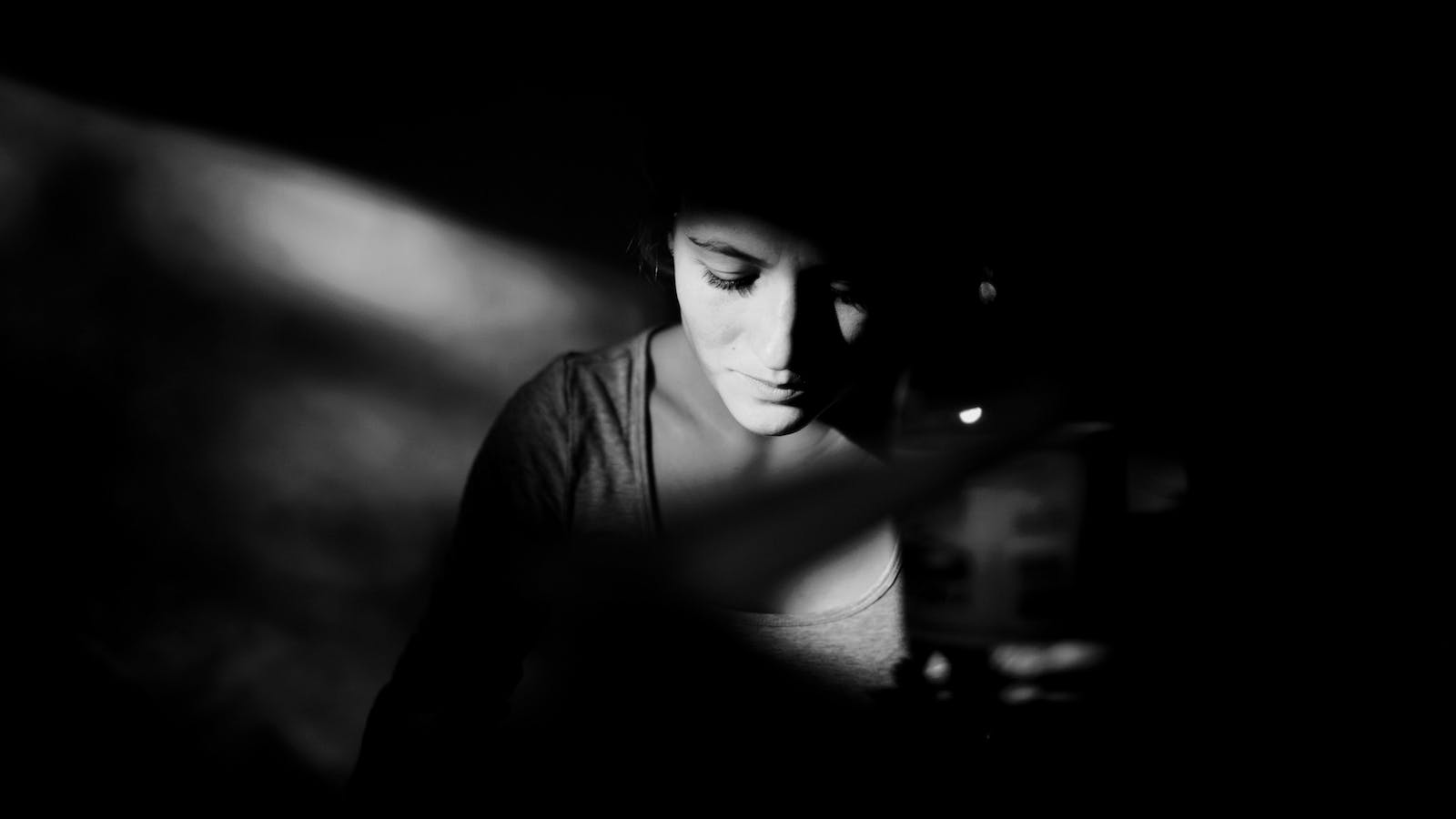 You Can Forgive Your Parents

Christian, your parents did not get in the way of God’s plans for you. They were God’s plan for you.