So, believing Jesus savingly is a receiving of him. And I would just ask receiving him as what?

I get up every morning and fight that fight. Every morning, that’s my war. Am I wanting to look at Twitter before I look at Jesus? Sounds stupid. That’s how stupid sin is. So every morning, there’s war in the Piper household. It’s not against my family; it’s against me, and my old man that I have to reckon dead over and over again (Ephesians 4:22) and pray that the Holy Spirit that would poured out on me, that my eyes would be opened; I would see and savor Christ as supreme. That’s war. That’s called the life of faith. Faith is seeing, savoring, the supreme treasure of Christ.

Christian Hedonism changes our combat with evil. Here’s the Christian Hedonist definition of evil: “My people have committed two evils. They have forsaken me, the fountain of living waters and have hewn out for themselves cisterns, broken cisterns that hold no water” (Jeremiah 2:13). What’s evil? The suicidal preference for empty wells over the river of delights flowing from heaven.

One thing will give you the victory. “Faith is the victory that overcomes the world” (1 John 5:4), and faith is being satisfied with all that God is for us in Jesus. You’ve got to stoke that engine every morning so that the evils that are clawing at you lose their fangs.

The battle against evil is totally transformed by Christian Hedonism. 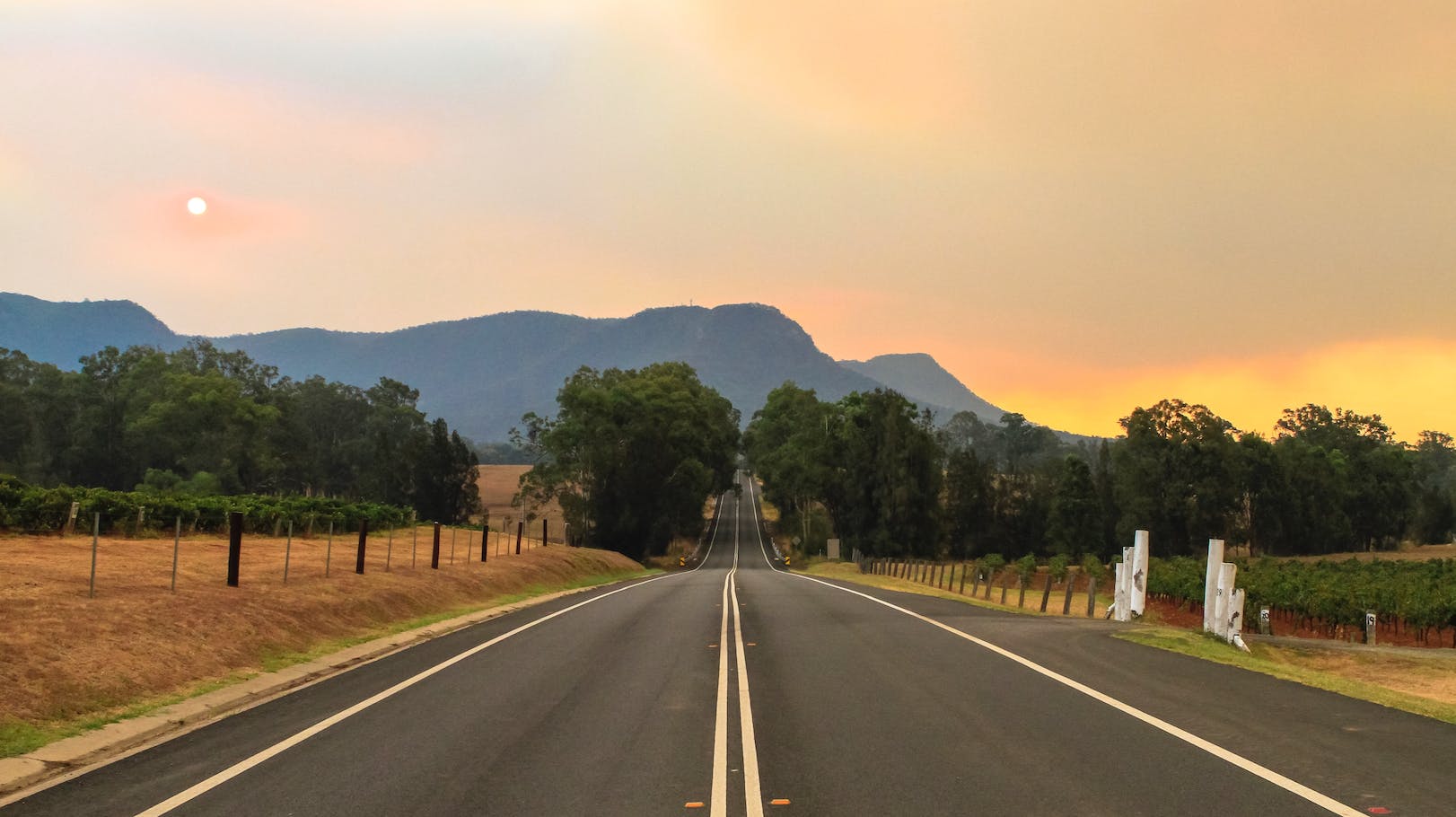