I am very qualified to speak on pride because I am so proud. I hate my pride, but what I take even more seriously is how God hates it so much more.

Pride is our greatest enemy because it makes God our enemy — an almighty opponent. “God opposes the proud” (James 4:6; 1 Peter 5:5). Why? What makes pride so singularly repulsive to God is the way that pride contends for supremacy with God himself. Pride is not one sin among many, but a sin in a class by itself. Other sins lead the sinner further from God, but pride is particularly heinous in that it attempts to elevate the sinner above God.

Pride is not just a sin, but a sinful mother — a sinful orientation that gives birth to more sins. For example, pride can lead to lying. You tell a lie because you are too proud to admit you were wrong or you did something wrong. But the problem is so much bigger. Pride doesn’t just tell lies; it is a lie.

Why? Pride is self-obsession; pride is preoccupation with ourselves. Therefore, it is a lie about reality. It says I am worth thinking about all the time. It is an orientation that wrongly assumes that everything revolves around us.

Pride deserves to die, but it is hard to spot and even harder to kill. Pride is a slippery sin because it is a shape-shifter. Jonathan Edwards said pride is “the most hidden, secret, and deceitful of all sins.” Let me give you an example. Here is a conversation that I might have with myself after a meeting at church:

“That meeting went really well. I think the turning point might have been when I asked that question which no one had thought to ask before. Wait a minute! That was such a prideful thought. It sounds like I am taking credit for the meeting going well. I am such a prideful person. I hate my pride.”

Meanwhile three seconds later, “I fight pride pretty hard. I’m glad that I caught that initial prideful thought. I wonder if other people are as aware of their pride and fight it as hard as I do. Wait a minute! It just happened again. I am taking pride in my awareness of pride. O, deliver me from this body of death, Lord Jesus! Thank you God that you give us the victory through our Lord Jesus Christ.”

If pride is preoccupation with ourselves, then we cannot defeat pride by becoming preoccupied with how we are doing against pride. When we do, we play right into the hands of pride because we take a page out of pride’s playbook. Think about yourself more. Obsess more. Become preoccupied with how you are doing — how the fight is going.

Think of Yourself Less

God opposes pride actively and hates it passionately, which means that pride is spiritual suicide. The reason is simple. Pride is on a collision course with God himself and the date is set. “For the Lord of hosts has a day against all that is proud and lofty, against all that is lifted up — and it shall be brought low” (Isaiah 2:12). All must be torn down so that one thing alone may be left standing. “The Lord alone will be exalted in that day” (Isaiah 2:11). The Bible calls it the day of the Lord.

But God in his mercy made another way. The Son of God emptied himself by taking on humanity and humbled himself by obeying to the point of death — even the death of the cross. God sends his Son to vindicate the worth of his great name, which sinners have defamed. The sacrifice of Christ fully absorbs and satisfies the wrath of God. This glorious aspect of the atonement is called “propitiation” (Romans 3:24–25).

The Solution to Our Self-Obsession

We see the cross rightly through the miracle of conversion. We were blind to the glory of Christ on the cross (2 Corinthians 4:3–4), but God’s grace is stronger. When Christ is proclaimed, God overcomes our spiritual blindness by flooding our hearts with light. The eyes of the heart are opened to see and savor the glory of God in the face of Jesus Christ (2 Corinthians 4:6). The Spirit acts like a floodlight to illuminate the work of Christ on the cross.

The Bible’s answer to our fallen self-obsession is a great work of grace in the gospel that creates a worshipful obsession with God. Pride is defeated decisively at conversion, progressively in sanctification, and totally at glorification — where we experience ever-increasing, everlasting, white-hot worship of God. The day is coming when God alone will be exalted. It will be the worst day for unbelievers and the happiest day for all Christians.

A Pleasure Greater Than Lust

Addiction is a relative term. If the stakes are high enough and sure enough, you’ll have all the self-control you need to resist any sexual temptation. 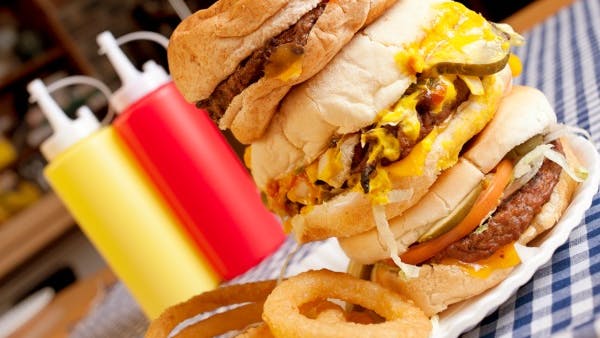 Gluttony is perhaps the most tolerated sin in American Christianity. I say this, not as someone who is immune from the attractions of the buffet line, but as someone who needs all the help he can get. 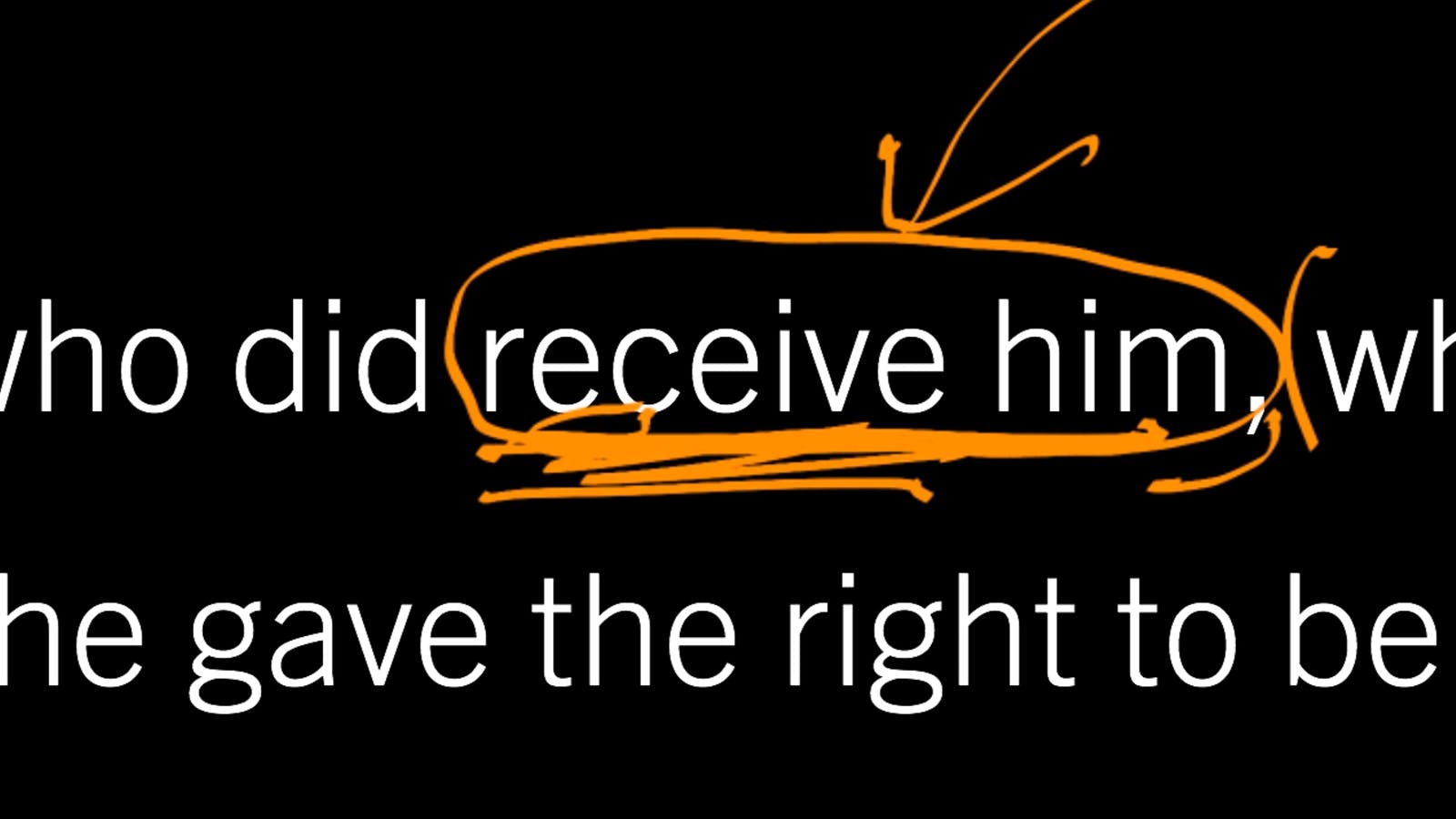