Christians care about all injustice. The word all is intended to prick the conscience of Christians who, because of self-indulgence or fear, have dulled the capacity of their hearts to care about the injustice of the world — all the countless ways that people all over the world are treated by other people worse than they deserve.

“Christians care about all injustice — especially injustice against God.”

I say this is because of self-indulgence, because I think most indifference to injustice among professing Christians is not owing to convictional partiality or convictional opposition, but rather to the moral stupor that comes over us when we are satiated with the comforts of this world.

And I’m saying that the dulling of our capacities to care about injustice is owing to the fear of man because so many of us fear that if we feel strongly or give expression to caring about some manifestation of injustice, somebody is going to put a theological or political label on us that’s going to feel misleading and offensive. And so, we will convince ourselves that indifference to injustice is a price worth paying to maintain our reputation.

But in fact, Christians care about all injustice because all justice is rooted in God.

If you don’t care about all injustice, you’re striving in your heart against God. And from the justice of our God and Savior flow his commands:

Injustice is to treat others worse than they deserve, and the more respect they deserve, and the less we render, the greater the injustice. God alone deserves the highest respect and praise and love and fear and devotion and allegiance and obedience of all beings in the universe. Yet every single human being in this room and on this planet has fallen short of this worship and have exchanged the glory of God for the creation. Therefore, every human is guilty of an injustice that is infinitely worse than all the injustices against man summed up totally throughout all history.

“God embraced injustice against himself to create a brokenhearted, bold people called Christians.”

God is infinitely deserving of complete worship, trust, and obedience. Therefore, in treating God as unworthy of our total allegiance, every human is guilty of an infinite injustice against God. That’s our biggest problem everywhere. 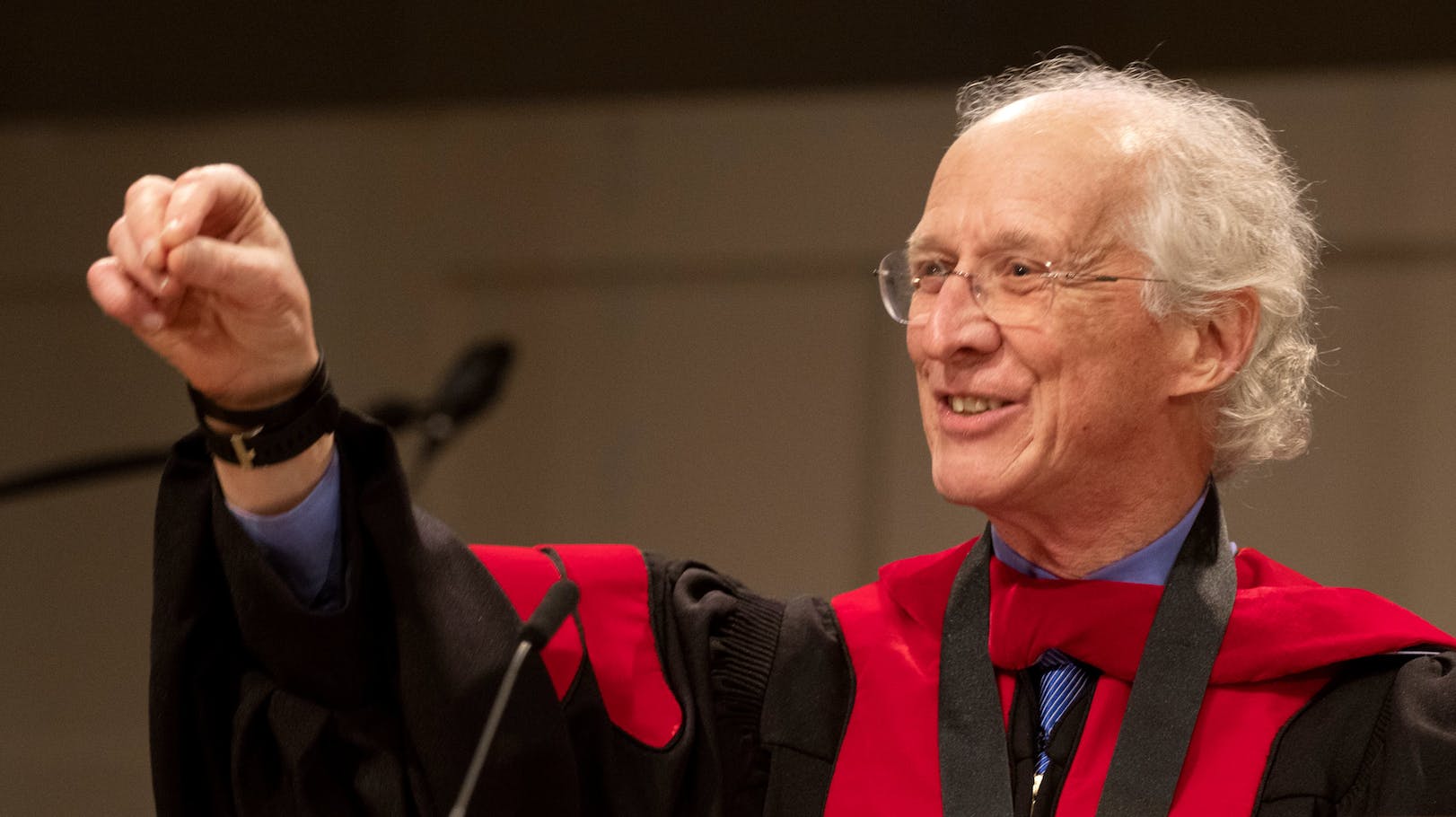