Do you not know that all of us who have been baptized into Christ Jesus were baptized into his death? We were buried therefore with him by baptism into death, in order that, just as Christ was raised from the dead by the glory of the Father, we too might walk in newness of life. (Romans 6:3–4)

When you trust Jesus, you’re united to Jesus and when you’re united to him, what he is, he is for you, and what he is is just and righteous and pure and holy. So you become just and righteous and pure and holy in him, and that’s the glory of union with Christ by faith alone. I don’t want to construe these verses in a way that would contradict the main message of the book. We show this faith and we signify it — we symbolize it — in the act of baptism.

“When you trust Jesus, your death is over. That’s the glory of the Christian gospel.”

Here’s an analogy, because this text reads with strong words about things happening in baptism. At a wedding in the old words, we used to say things like, “With this ring, I thee wed.” What did we mean by that? When we say, “With this ring, I thee wed,” we do not mean that putting the ring on the finger makes us married. At least, I don’t mean that when I’m involved in it. No, it shows the covenant. It symbolizes the covenant. But the vows — the covenant vows — make the marriage. So it is with faith and baptism. Faith unites us to Christ. Baptism symbolizes the ring: “With this baptism, I thee wed.” “With this baptism, you are united to Christ,” Paul says.

The imagery of baptism is most fundamentally death, burial, resurrection. By faith, we’re united to him, and thus, as he died, was buried, was raised, we die, are buried, are raised, and we live in him and death is behind us. That’s the glory of the Christian gospel. When you trust Jesus, your death is over.

And death — stinger removed, power removed, gateway to paradise, totally transformed — is hardly worth calling death anymore if you see it this way. We have died with Jesus. Our death died at Calvary. All the judgment of death was taken there. 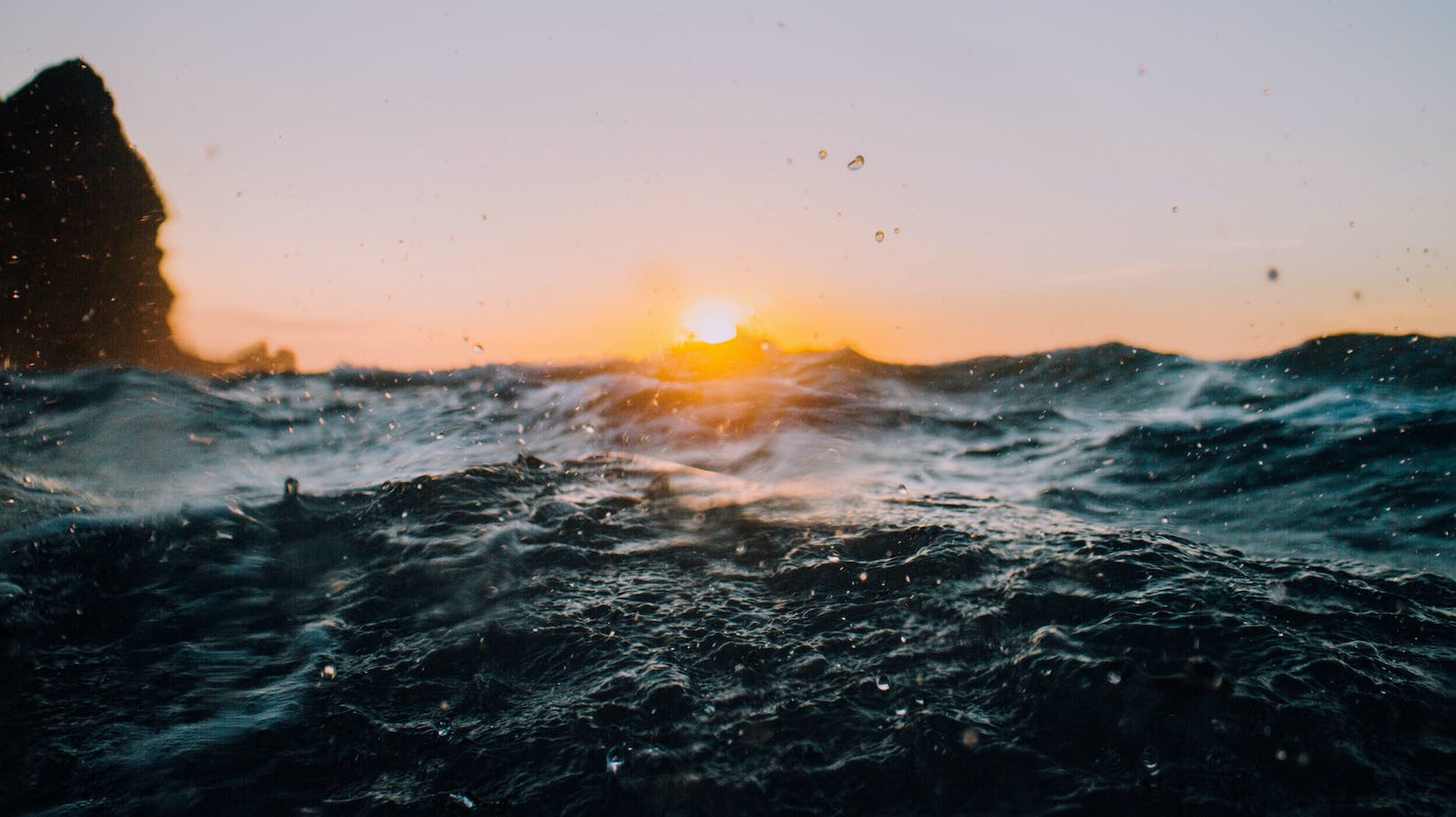 What Is Baptism and How Important Is It?