Sam Storms: Let me give you one of the most glorious words in the Bible that everybody can pronounce and understand: oh. In Romans 11:33, it’s the first word. It’s not a little transitional particle that English translators put in there. It’s in the Greek text. Paul has just been talking through eleven chapters of the grace of God and the beauty of justification and he comes to this doxology. You know how he starts? “Oh . . . !”

When you preach Romans, spell it this way: R-o-h-m-a-n-s. “Oh, the depths of the riches of wisdom and knowledge of God, how unsearchable are his judgments, inscrutable his ways. Who has known the mind of the Lord?” Does that word, “oh” mean fun? No, I think it means this: “oh” — just wonder, awe, amazement, mind-blowing, and circuit destroying. Oh. You could go home and preach a whole series of sermons on that one word, “oh.”

Explore it. Why? Why is it that when our people come to church and you ask them, “Give me one word to describe your reaction to what you experienced today,” and they say, “Eh”? We’ve lost that sense of “oh.” “The depths of the riches and the wisdom, the knowledge of God.”

John Piper: One of the reasons we’ve lost it is because we don’t have vocabulary to capture it. Even if God were to touch you at midnight with that, what would you say? You’d probably say wow. Wow is okay. I don’t make a case against wow. It’s just kind of California for Shakespeare. But there should be a few more possibilities in our vocabulary to capture that. “Oh the depth of the wisdom and the riches and the knowledge of God.” I’m just saying, pastors, that’s part of your job.

I have this beef with commentaries — and I have education — because I don’t think in any major academic commentaries you’ll ever see the word oh: o-h. None. That’s symptomatic of our disconnection of academia and worship, because if you put the word oh in a formal commentary, the editor’s going to scratch it. It just doesn’t belong there.

Just be aware of that as you’re studying that you’re absorbing language that limits you. Everywhere you listen, everywhere you read, you’re going to absorb language.

I really do think that it wouldn’t hurt to get a volume of George Herbert and a volume of Shakespeare, not because the theology is all that great, but because Shakespeare and William Tyndale put more words into the English language than any other human beings. They created language. They created possibilities. We ought to be doing that because we’re the ones who see. We’re given eyes to see realities that nobody has words for. Sam Storms spent most of his time saying, “I don’t know what I’m talking about.” But my, he worked really hard to find some words to help us. That’s your job. 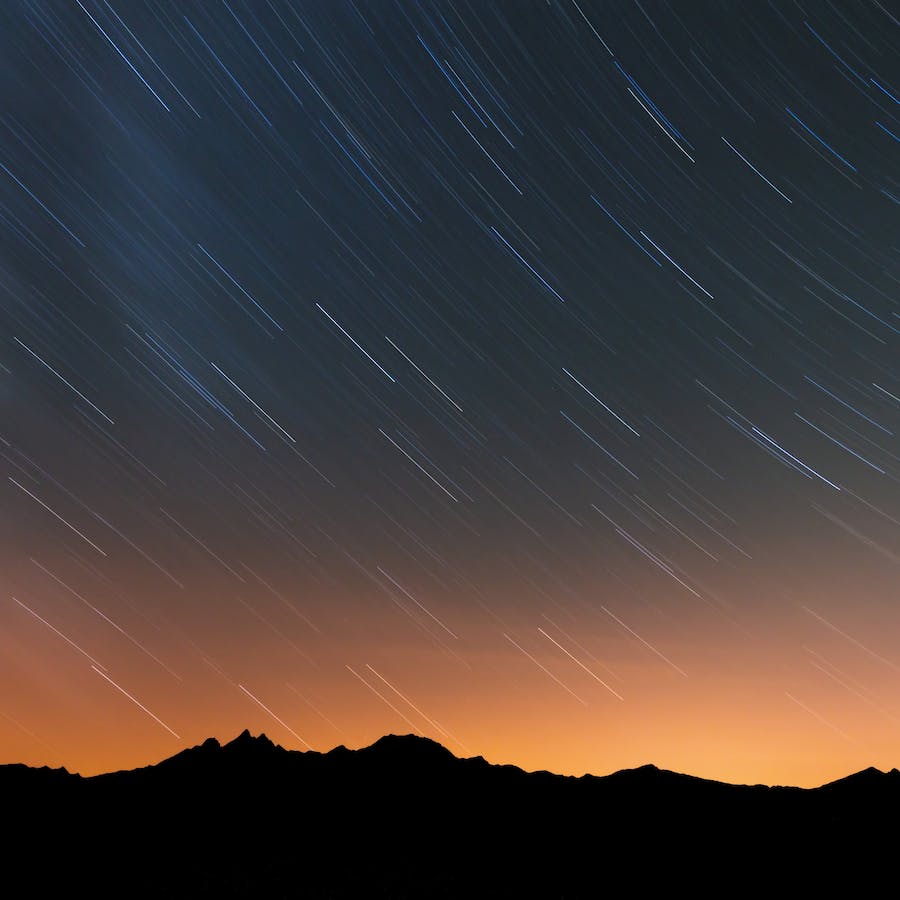 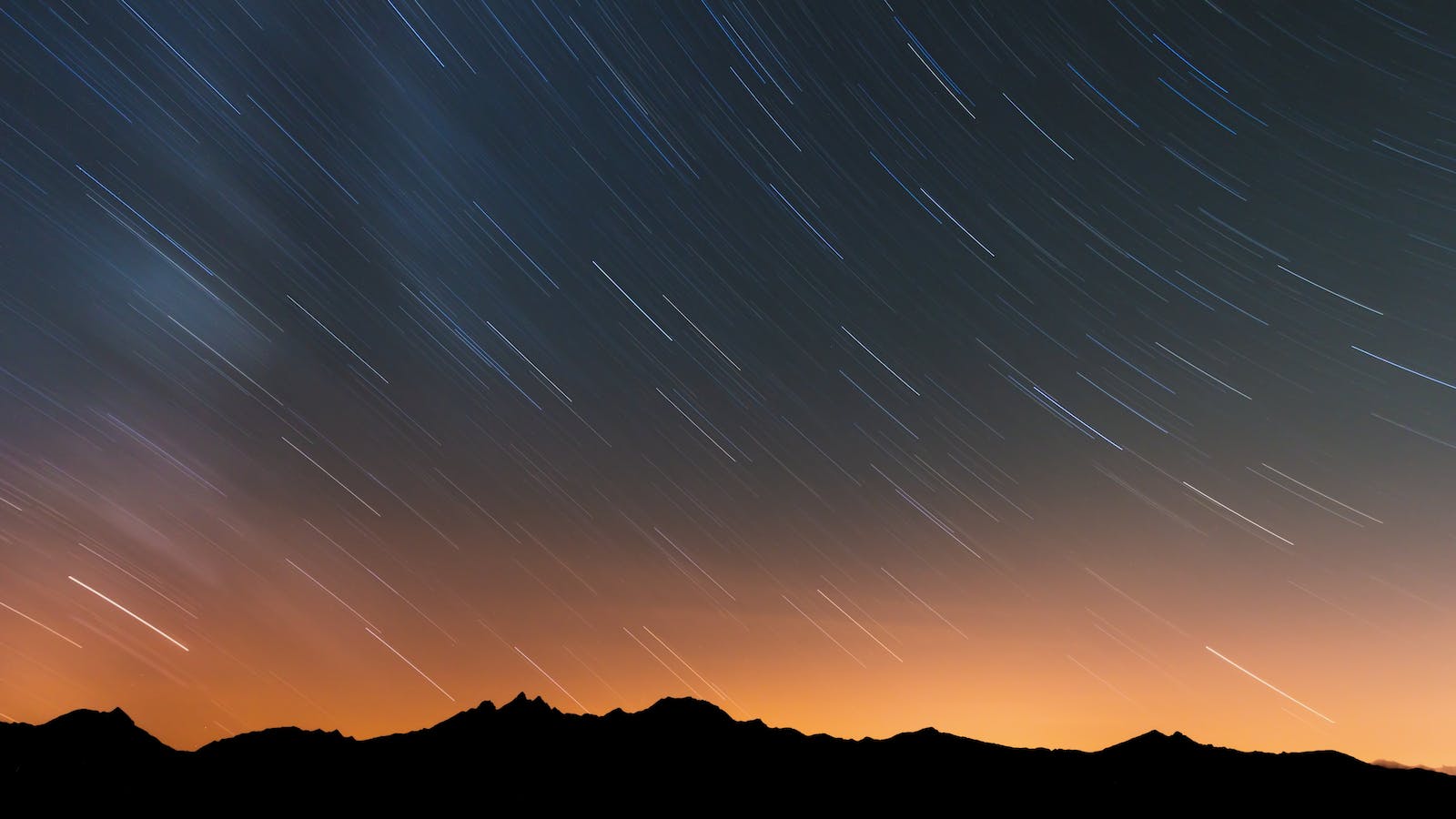 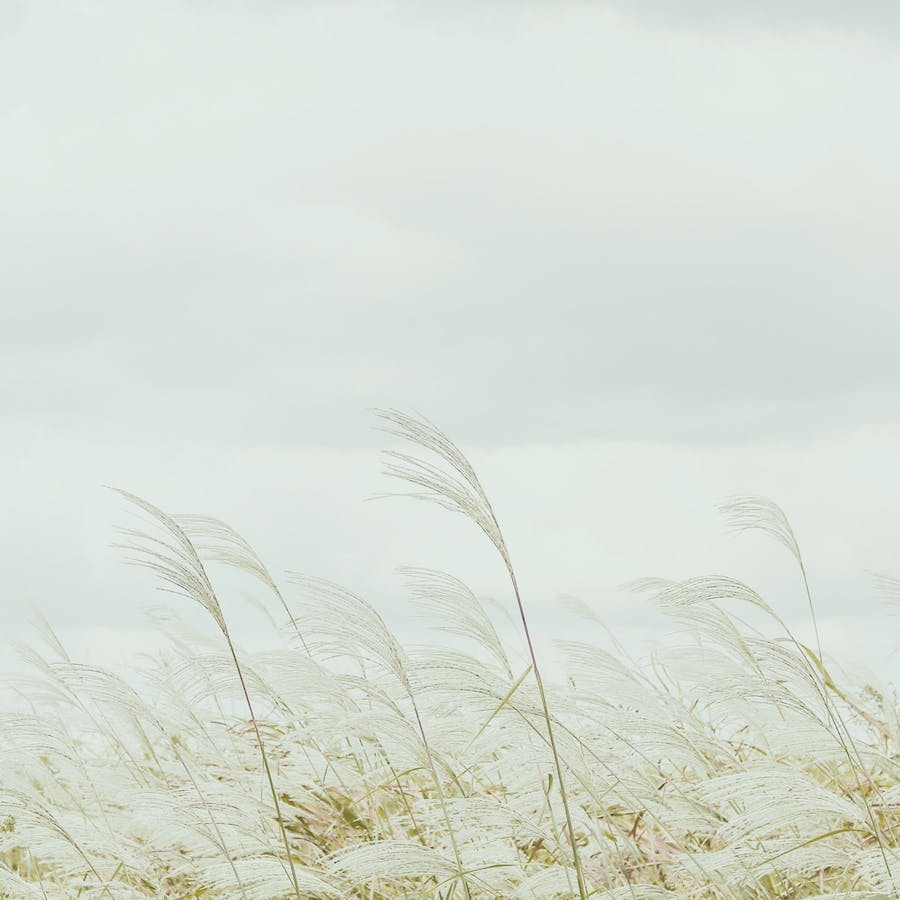 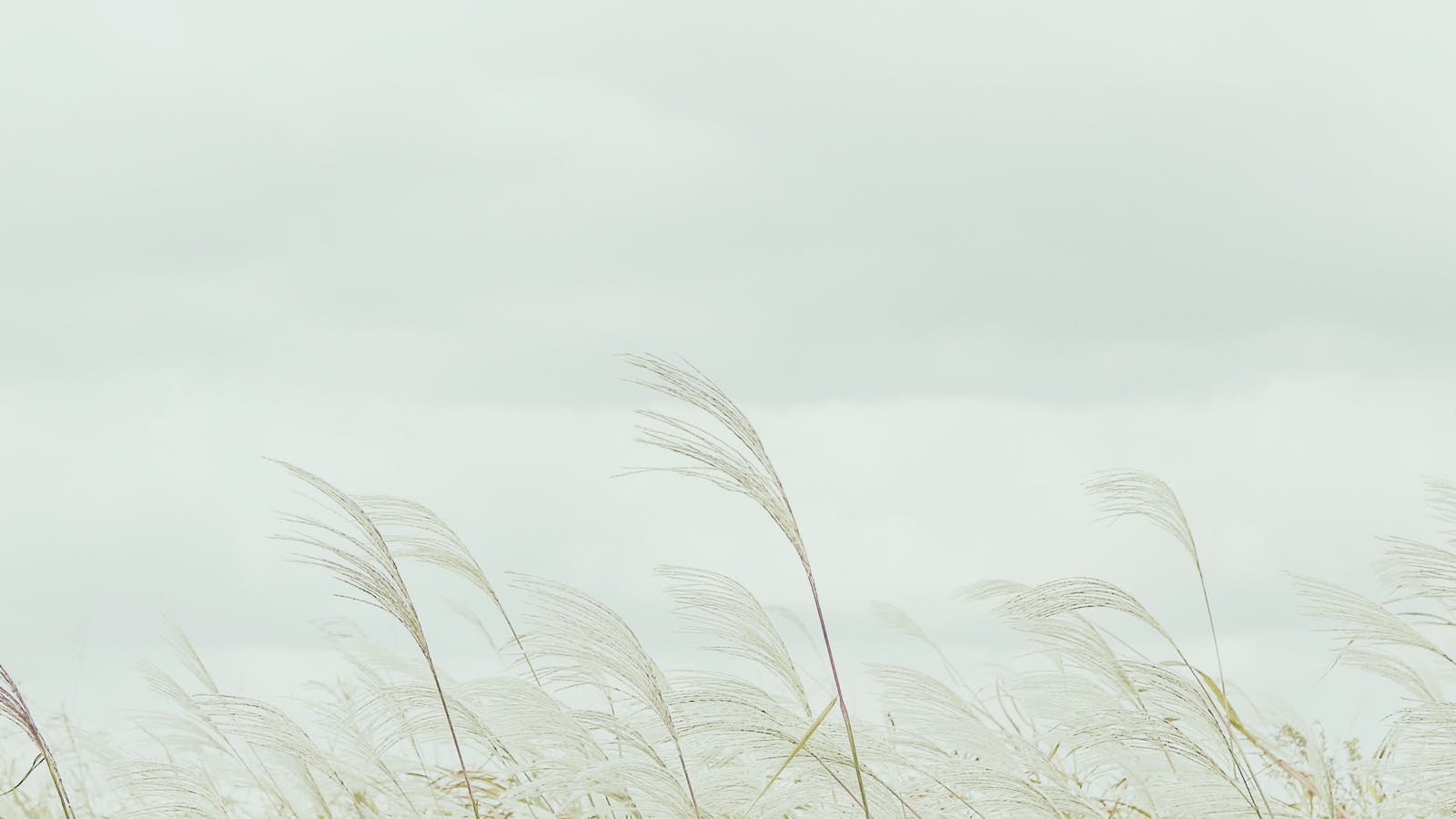 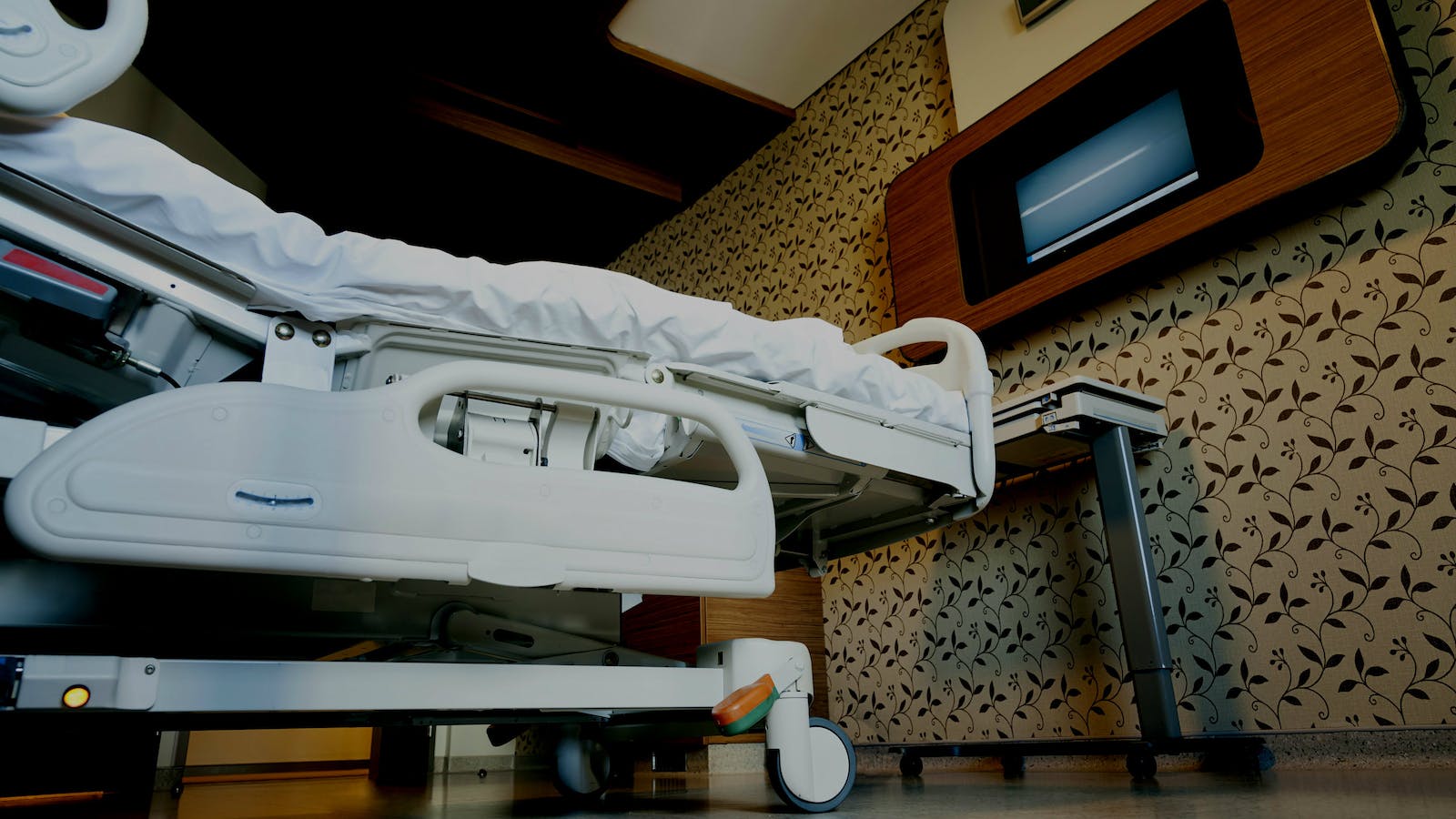