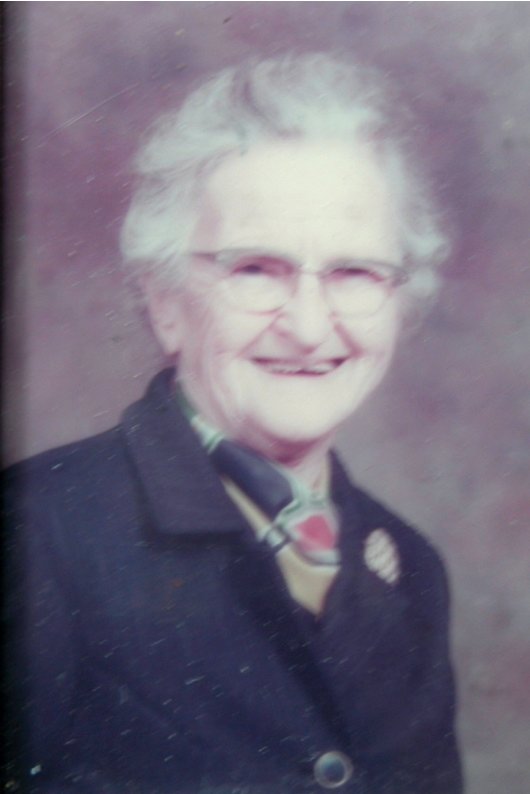 Twenty-eight years ago today—five months after we began at Bethlehem—my father’s mother died down in Georgia. For a couple of years she had been having small strokes that kept her more and more confined to her home and then her bed.

During one visit, I sat with her and learned a lesson that helped prepare me for ministry and my own life.

This woman was my grandmother, who had always been part of my life. Though college-educated, she had survived the depression by scratching a living from the Georgia red clay, alongside her husband and children. She outlived her husband (Walter Raleigh Henry, Sr.) by 30 years. She buried one child and raised nine others. She now had so many grandchildren and great-grandchildren that she and God were probably the only ones who knew the number without lengthy calculation.

She had known God’s faithfulness through many kinds of heartbreak and pain and struggle. It was obvious to everyone who knew her that she trusted him for every breath of her life.

One time, one of her daughters told me that Grandmother prayed every day by name for each of her children, their spouses, and their children and grandchildren. Knowing her, I believed that. Aunt Rachel told me that Grandmother had sensed from God an assurance that all of the descendants she knew would be with her in heaven some day. Time will tell whether that is true, but the story is a strong testimony to her faith in God and her closeness to him.

Now this giant in my life—this shrunken 91-year-old giant—lay in bed and wondered if she were really a Christian.  Surely, she thought, if my faith were true and strong, God wouldn’t have let me come to this—too sick and weak to get out of bed. Maybe, she thought, my whole life has been a lie.

I was aghast. How could she say such things? I hardly knew what to say, but I assured her that her life told me a different story. I tried to point her back to the God she had always told me about, the God in her favorite passage of Scripture—the passage all of us grandchildren had memorized whether or not we wanted to, because we heard it so often from Grandmother:

Here is the lesson I learned that day. Though Satan is never stronger than Jesus, he may seem stronger when we become weaker. When we are weak and sick and old, we may be the most vulnerable of any other time in our lives. And considering that our enemy is wily as a serpent waiting for an opportune moment to strike, perhaps the saints who have remained the strongest throughout life face the greatest temptation when finally they are weak.

I write about Grandmother today for 3 reasons:

And I—now a grandmother myself—urge you to hide this assurance in your heart: